It’s been a busy and fun week here.

Day 71 – Sunday 12th March – does anyone else really dislike Sunday? They’re just filled with endless boring chores. We went to watch my son play football, but he’d aggravated his old achilles injury before the game, so couldn’t play. The only photo I took all day was of my poinsettia, which is still going strong. I’m terrible with plants, so I really don’t know how this happened. 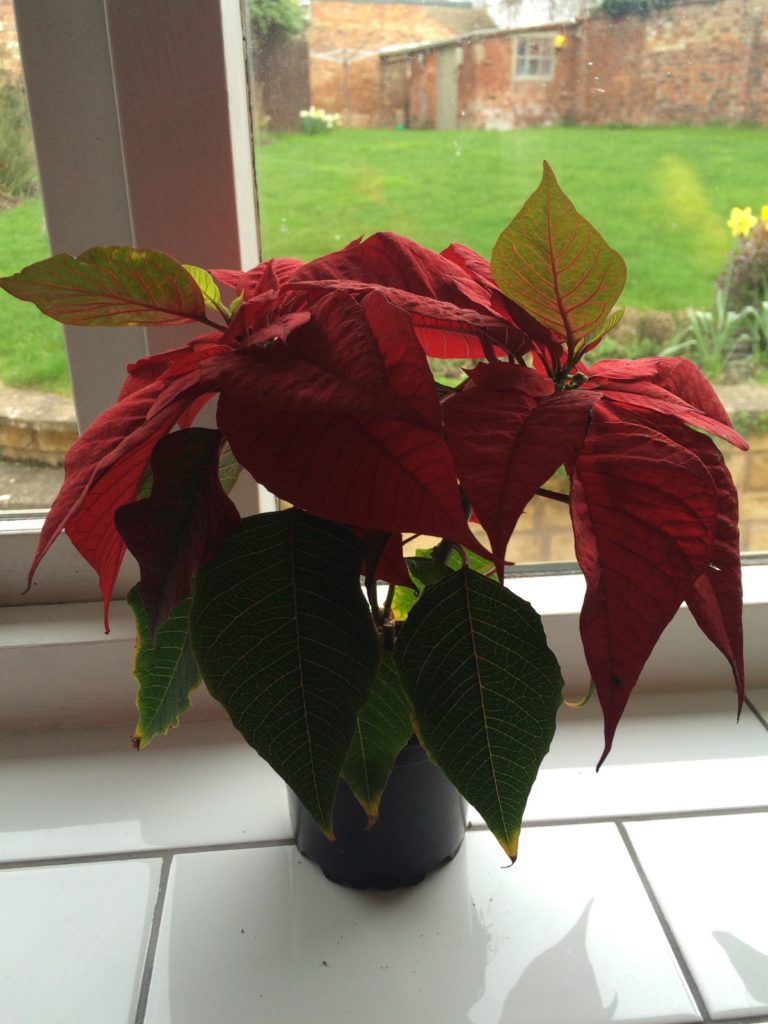 Day 72 – Monday 13th March – I finished two of the articles I had to write. It was a lovely, sunny day, even better than this sunrise promised. My daughter’s ballet class was cancelled, which has never happened before (is there a bit of a pattern this week?) and my son played rugby, against his dad’s advice. 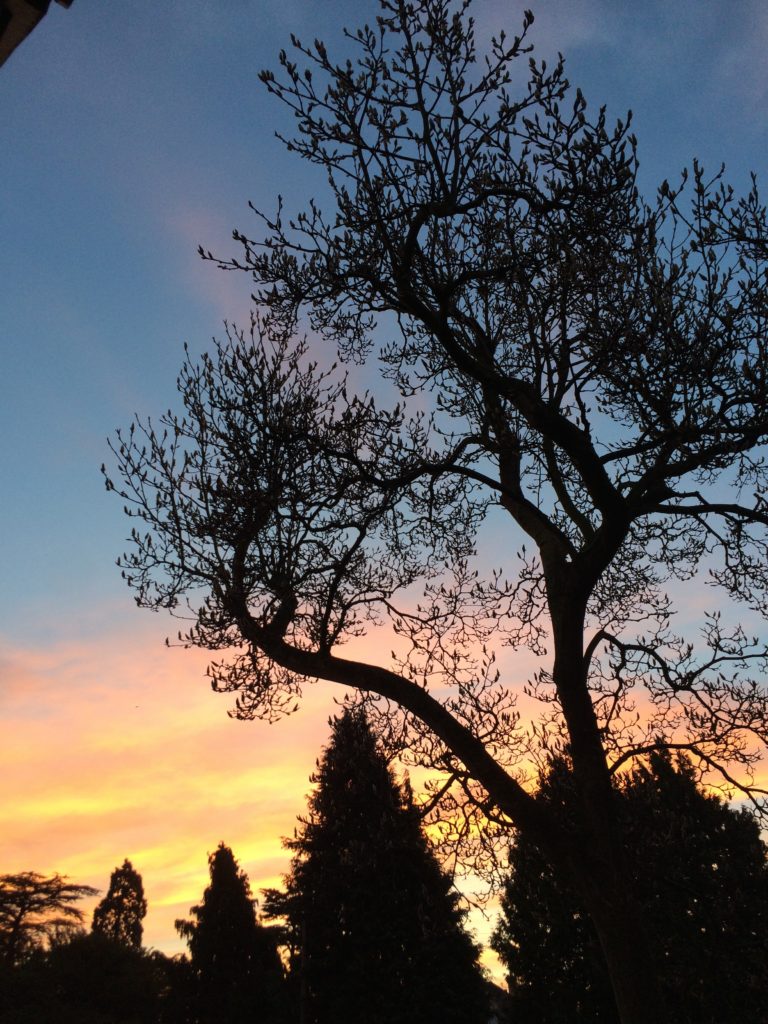 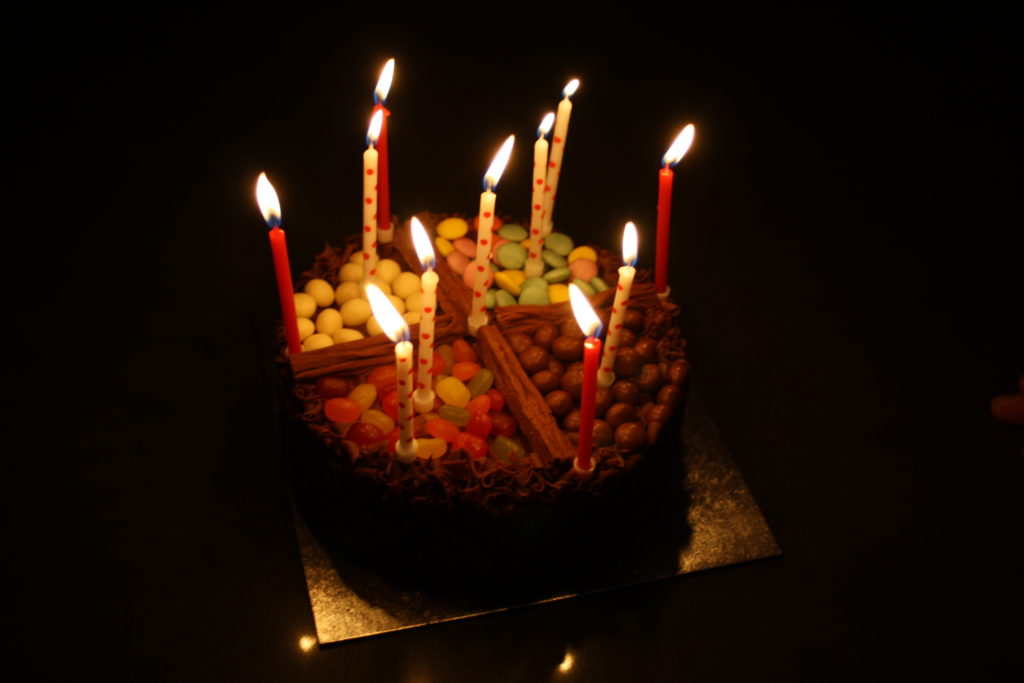 Day 74 – Wednesday 15th March – I had lots of work on and the guinea pigs got out into the garden for the first time this year. In the house, Wilfred sprints around non-stop, but he was a bit uncertain in the garden and stayed right next to Eric the whole time. 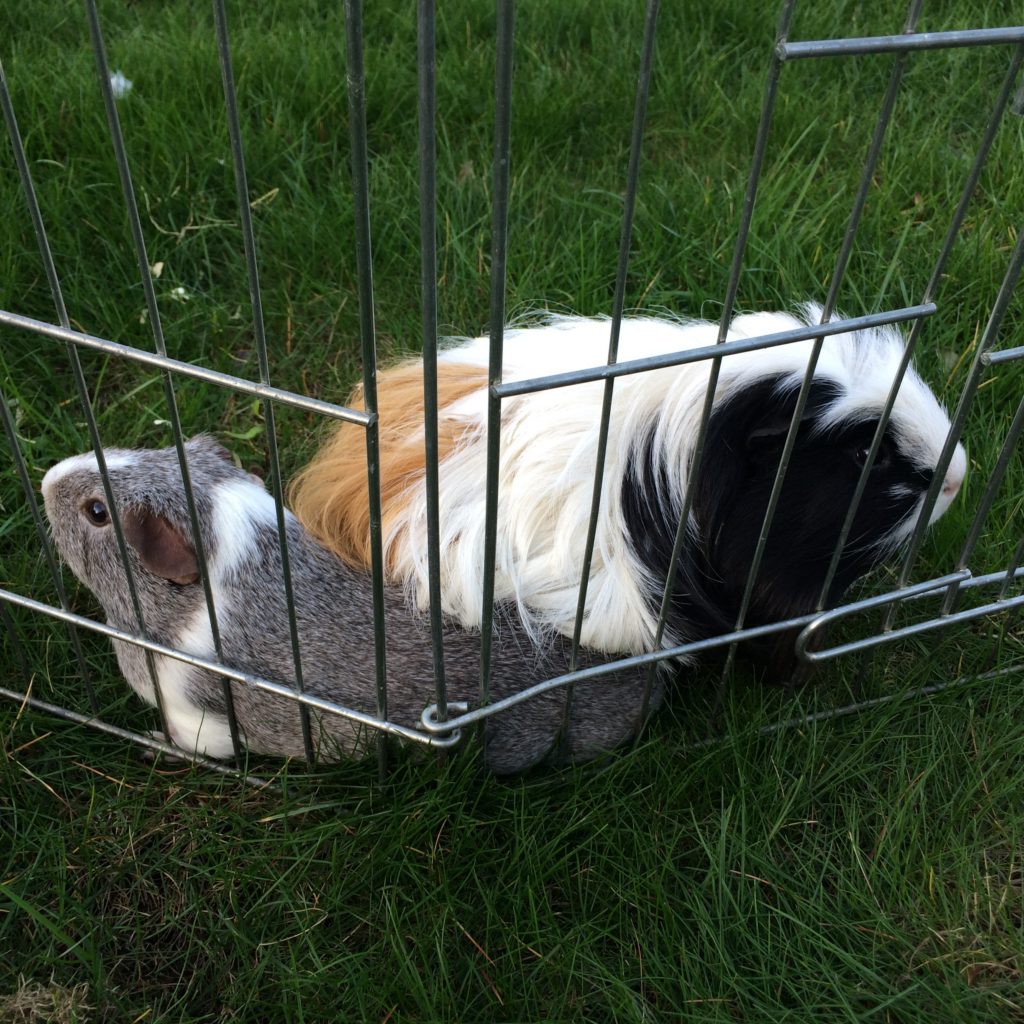 Day 75 – Thursday 16th March – a busy and exciting day for me. It’s not something I’m talking about on the blog because it involves my eldest. Some of you will know what I’m talking about though! I’m sharing a photo of just some of the ingredients I got from Dolmio to make something for tea. 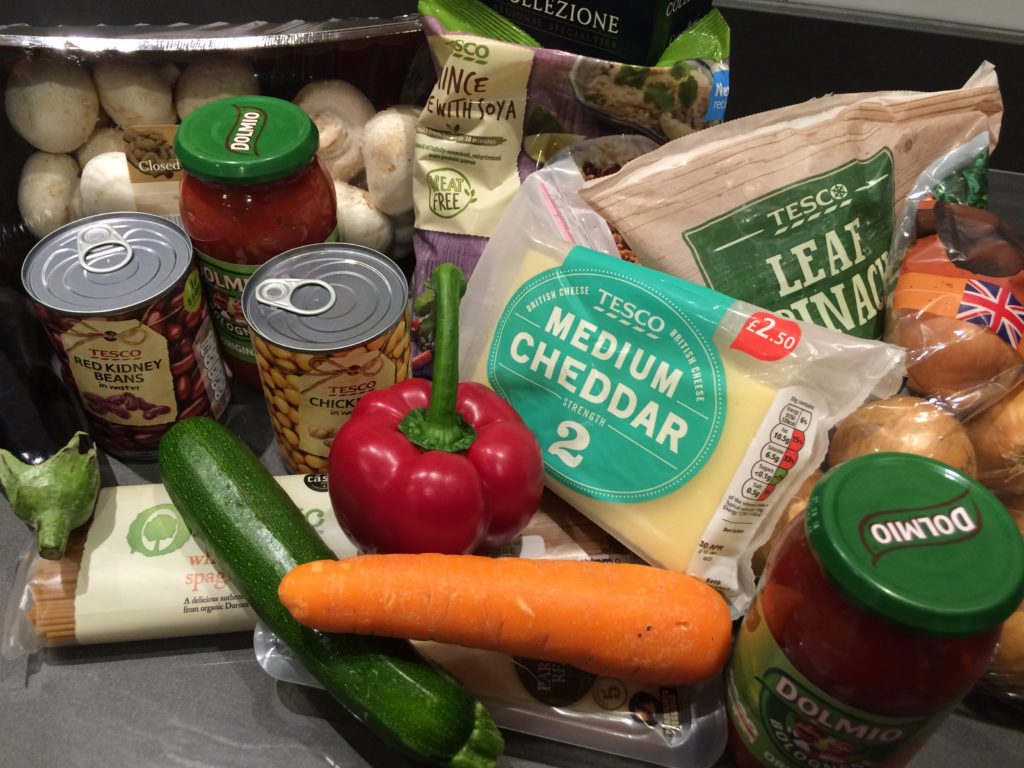 Day 76 – Friday 17th March – this is the sort of photo I’d hoped never to show again. On Wednesday, I had one small spot on my cheek. Yesterday I had about 20, today I’ve got even more. They’re raised and sore and I’m terrified. I know how quickly my skin can go downhill. I can’t go back to having horrific skin and I’m also terrified of the antibiotics I will probably have to go on – Metronidazole. In the meantime, I’m increasing my dose of Roaccutane to see if I can turn it around. 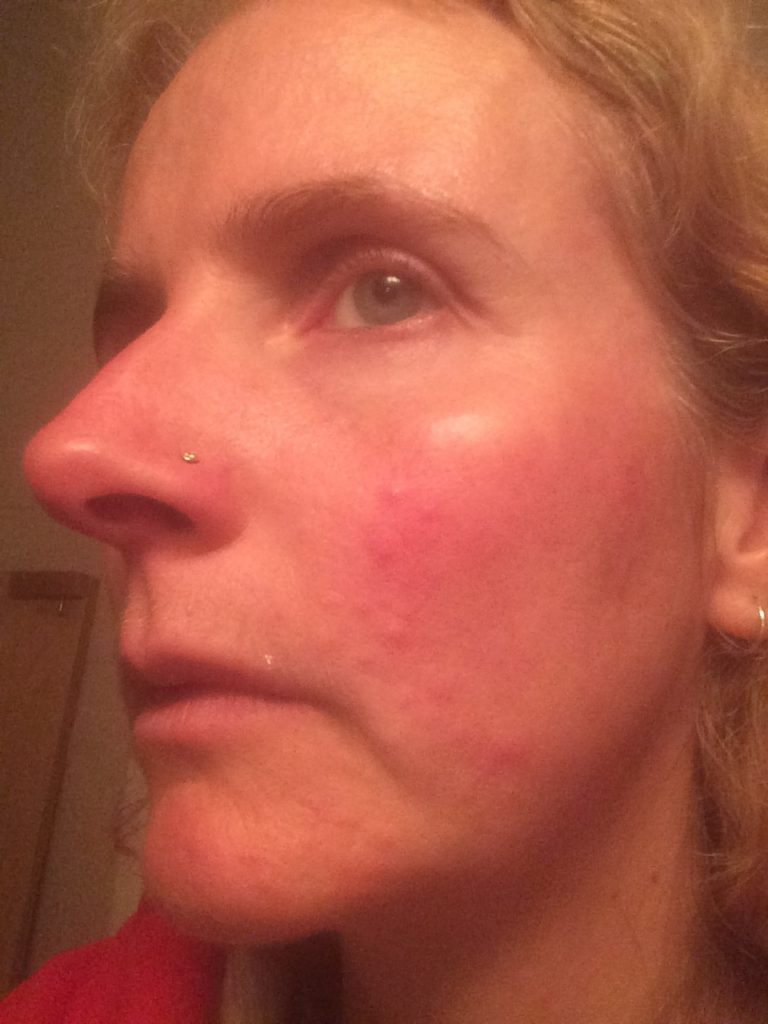 Day 77 – Saturday 18th March – it was a hot and sweaty Parkrun today, it could be time to ditch the long leggings. I got a slow start and wasn’t feeling 100%, but I think I got my PB! I’m just waiting for the official times to come through. 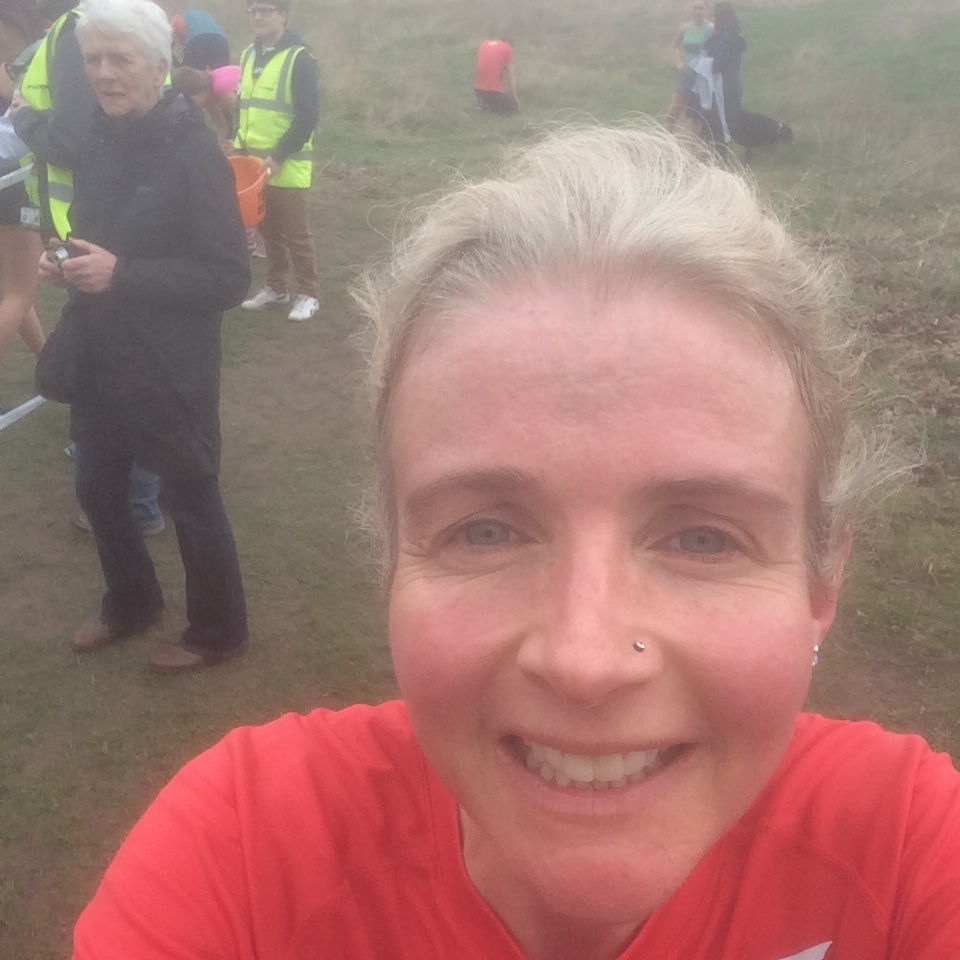