It’s been another week of rushing around with panto rehearsals. I’ve also, due to lack of work, done more housework than I would normally do. I’ve even done some gardening!

Day 325 – Sunday 20th November – a boring day of chores, but I found time for a quick walk in the morning. It looks like Storm Angus had hit overnight – this flood was across the entire width of the road. My son’s football team won 3-2, after going 2-1 down. 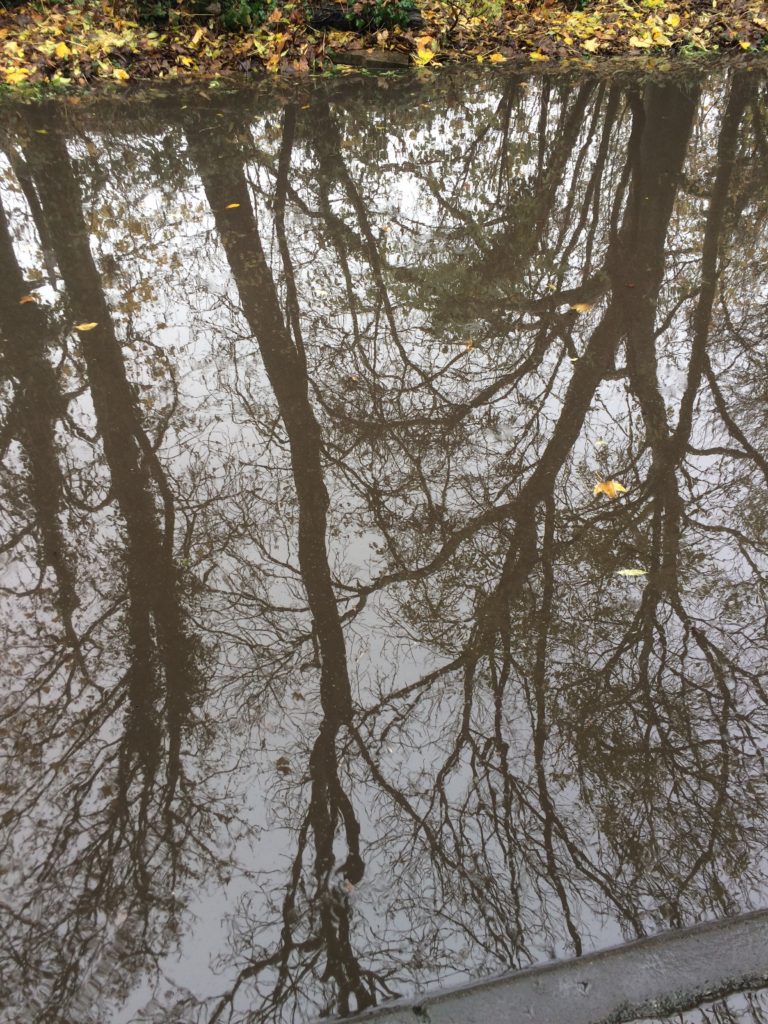 Day 326 – Monday 21st November – same venue, same table, different book… With one week down, it was time for week two of panto rehearsals. 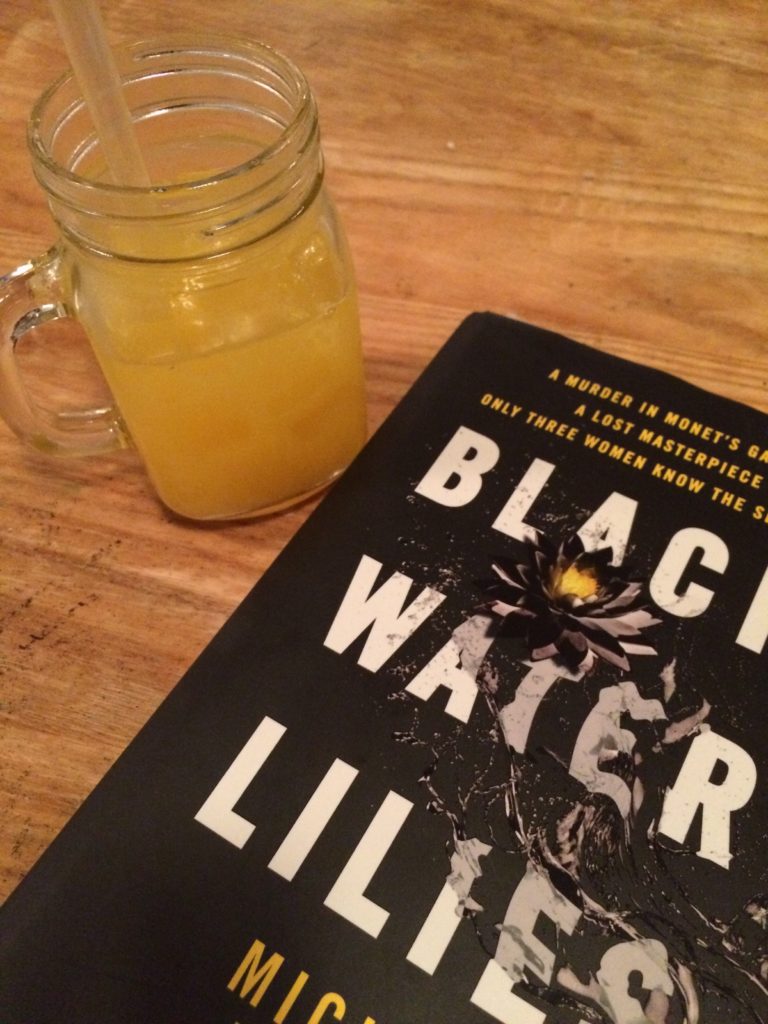 Day 327 – Tuesday 22nd November – I’m pleased to say that my eldest has finally started to take his revision for his GCSE mocks seriously. The downside of this is someone else has to do the hoovering. Someone who hasn’t got a lot of work on at the moment. 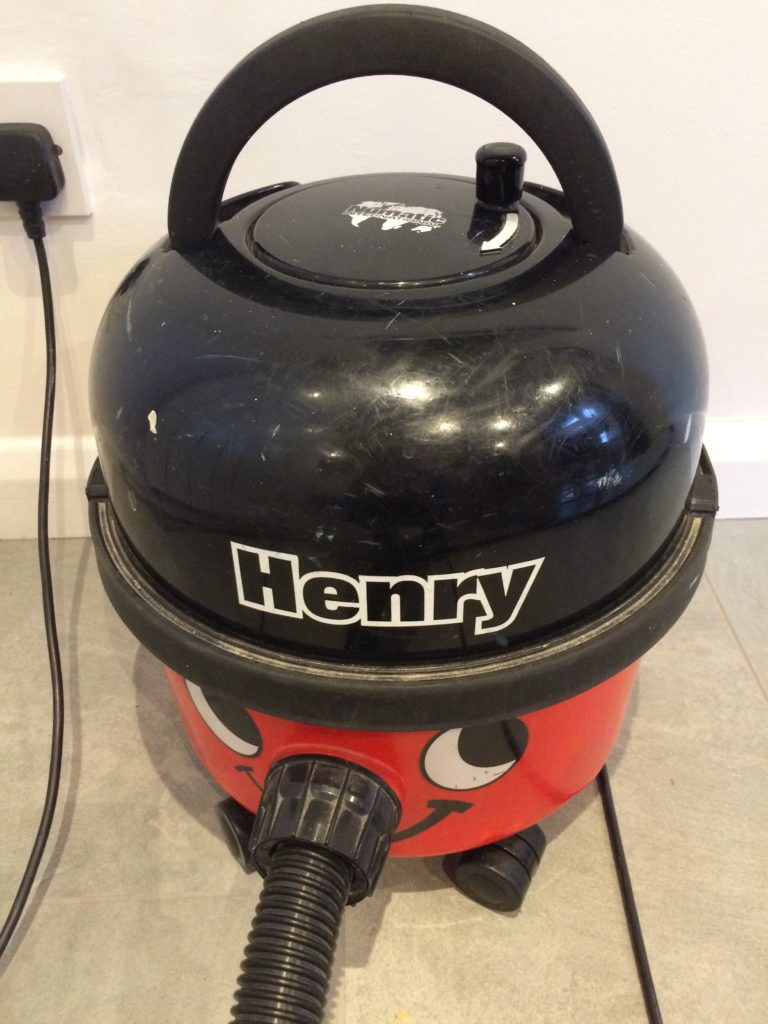 Day 328 – Wednesday 23rd November – it feels like I’m just replicating last week’s photos this week. While my work is STILL quiet, I took the opportunity to wrap up more presents. 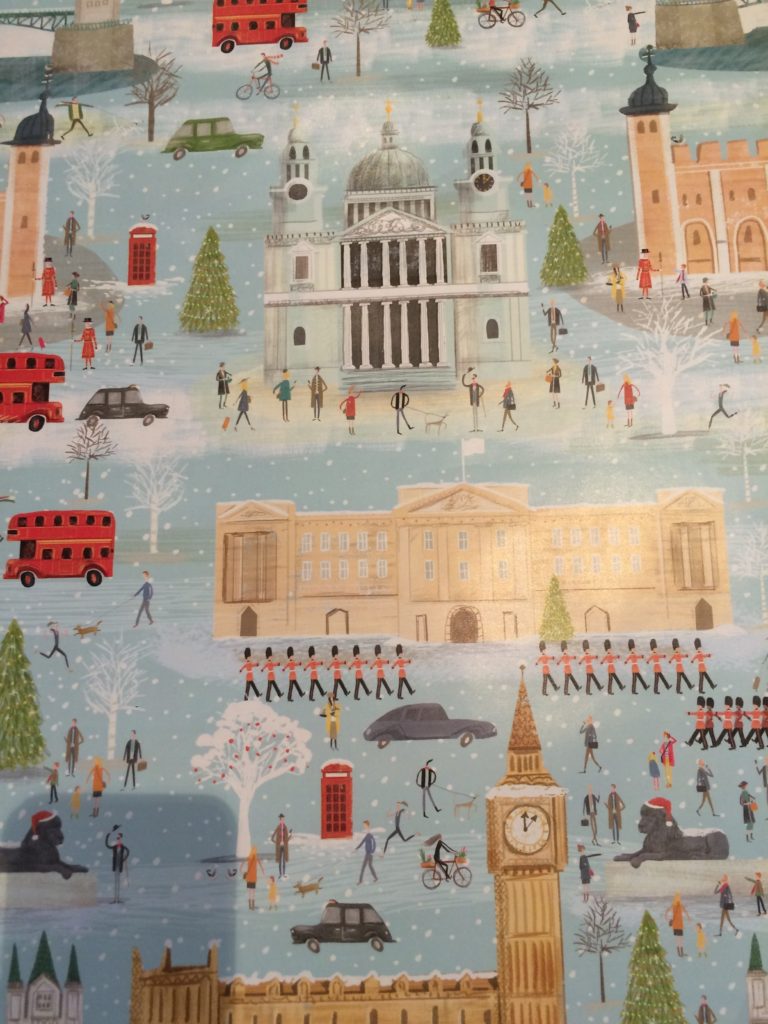 Day 329 – Thursday 24th November – a day of quarter-century milestones for my two favourite bands. It’s 25 years since Freddie Mercury died and 25 years since The Levellers released Levelling the Land, their second album and still their most defining musical moment. I went to see them in Bristol, where they played the album through from start to finish. 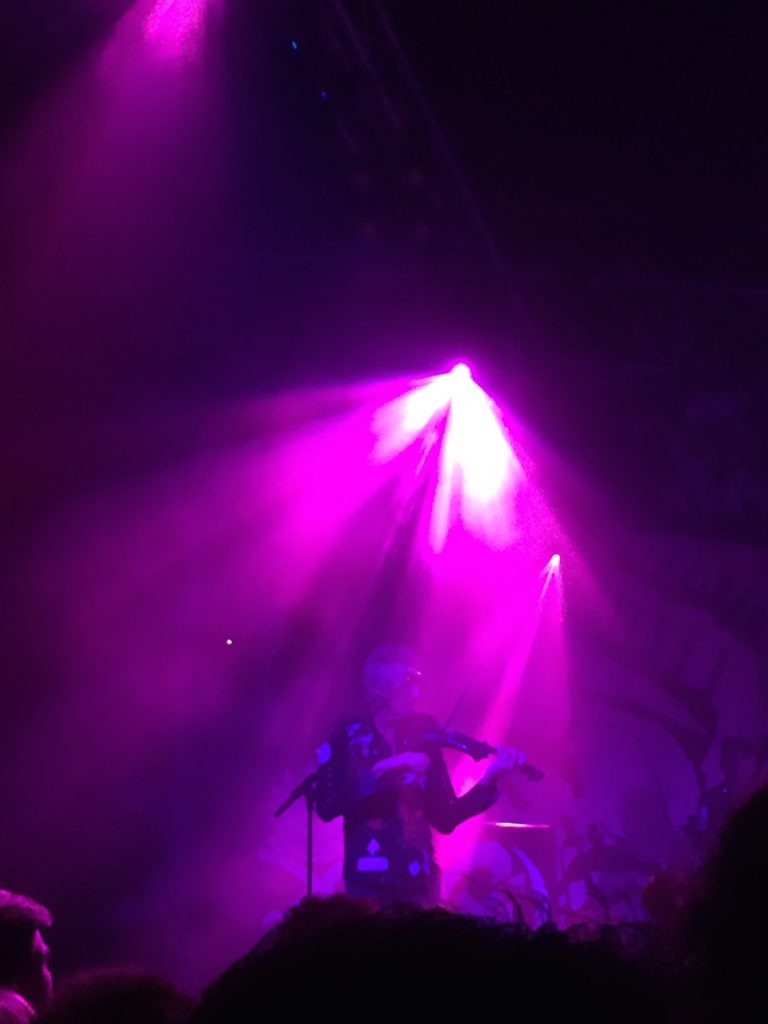 Day 330 – Friday 25th November – a day of rushing around. My younger son had an inset day, my eldest had to go for blood tests before school and I even found time to mop the floors (something I particularly dislike doing). Apologies for the near-identical photo. Rehearsals were the only time I stopped all day (note that I’m on my third book since rehearsals started!). 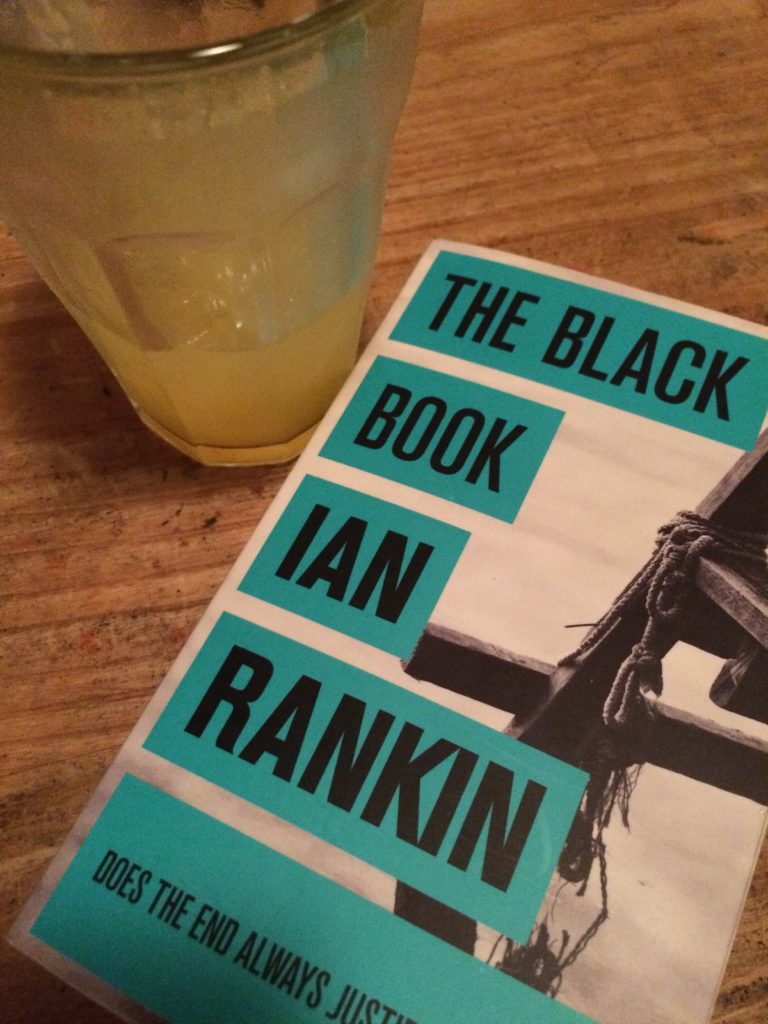 Day 331 – Saturday 26th November – I wasn’t even supposed to be doing Parkrun today as I was supposed to be taking my son to rugby. But I did find the time to run it and came 91st out of 348 and was especially pleased to be the 7th woman across the line. My son’s rugby team got thrashed, but he played really well and the teacher singled him out for praise, so I’m a proud mummy. 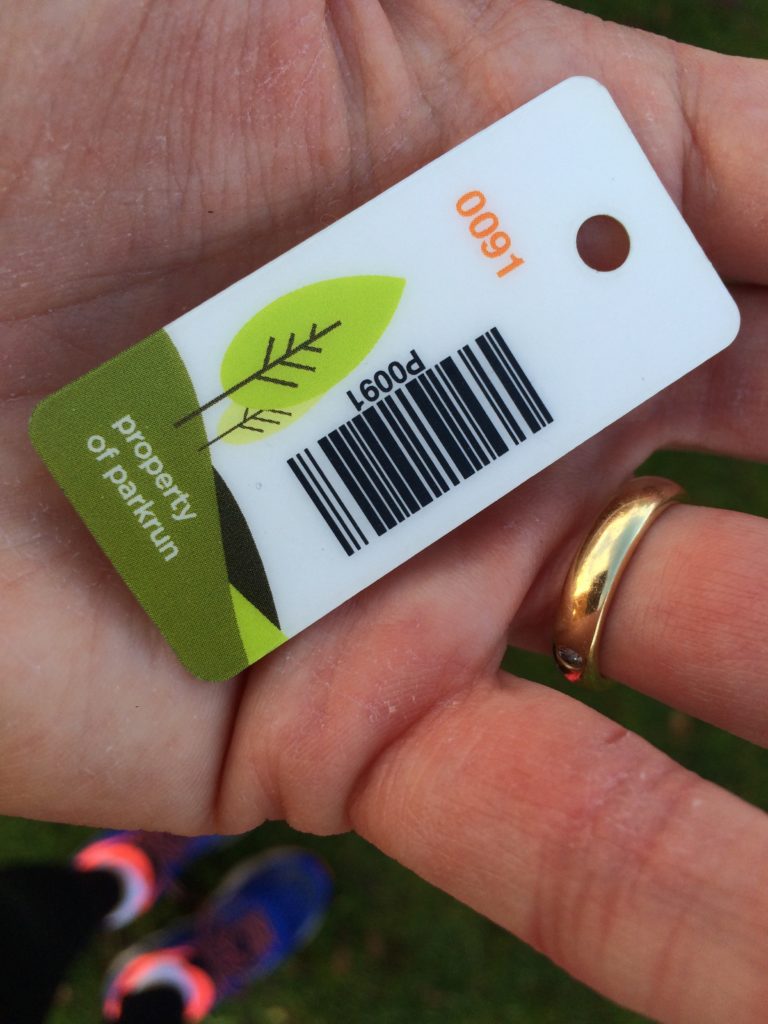