The Truth According to Us by Annie Barrows

Home » Book Reviews » The Truth According to Us by Annie Barrows

I hadn’t heard of this book before, but when I was buying a big pile of books on my birthday, I was attracted to the cover of The Truth According to Us. It was the strapline that got me interested – Rich girl, small town, dark secrets. I haven’t read a book like that for a long time. I hoped it might be like some of my favourite books from last year – the Gillian Flynn books, Gone Girl and Sharp Objects, as well as The Truth About the Harry Quebert Affair.

At 600 pages, The Truth According to Us looks like a really meaty literary novel. And that’s exactly what it is.

Set in 1938, it tells the story of Leyla Beck, a rich Daddy’s girl, banished to a remote town after she refuses to marry the man her father has picked for her. She is employed to write the history of the small town of Macedonia, and finds its secrets are far more interesting than she ever would have imagined.

Miss Beck boards with the Romeyn family, once prominent Macedonia citizens. The story is told largely from the point of view of 12 year old Willa Romeyn, who dislikes Miss Beck and makes it her mission to spy on her. While Miss Beck pieces together the history of the town, Willa is busy piecing together the mystery of her unusual family.

The sheer size of this book means it won’t be for anyone. It’s not light and fluffy and it’s not a book you can fly through, but I loved it! The Truth According to Us is very well written and the story is an intriguing one, which moves at a good pace. The characters were believable and easy to picture. After reading lots of psychological thrillers lately, and even an excursion into unashamedly female fiction, in the form of Me Before You and After You, it was great to be back reading a literary novel. 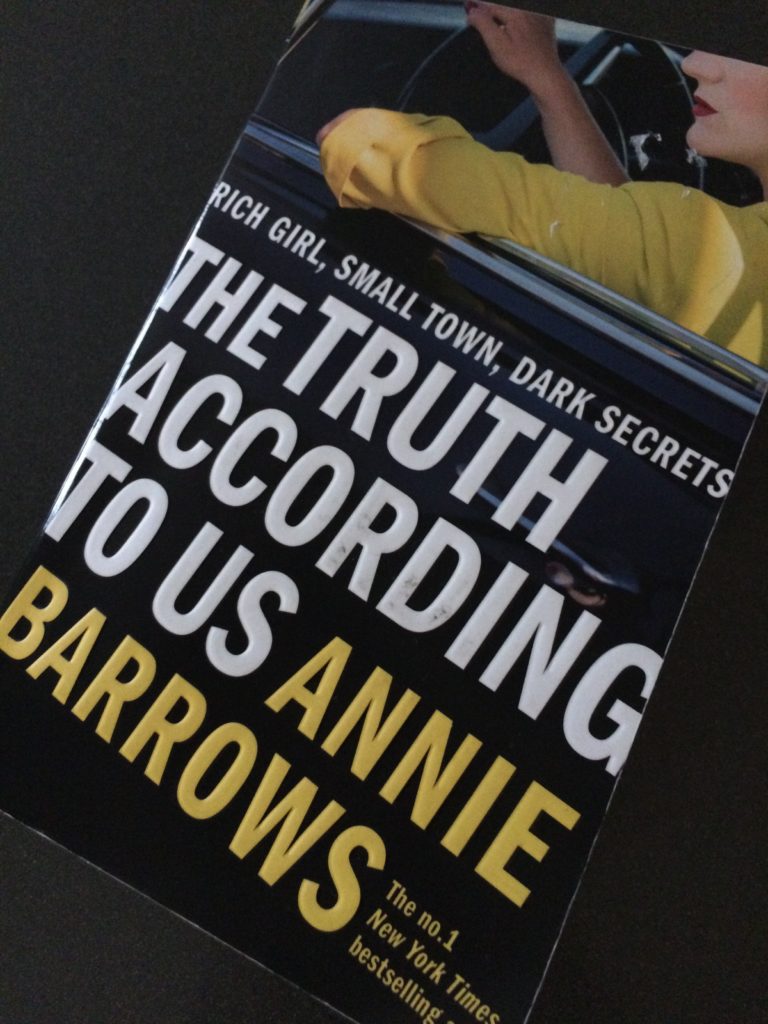