Over the course of his first term at grammar school, my son has thrown himself into everything the school has to offer, including school concerts, the rugby team and the school musical. So the German Christmas market was no exception.

The year 7s were encouraged to run stalls to raise money and my son came up with what I thought was a very good idea. He started off by thinking of all the sweets he’d got that he wouldn’t eat. My son was given a lot of sweets for his birthday in October, because 12 year old boys love sweets, don’t they? Apart from this one. He says sweets give him a headache. He decided to offer his sweets as a prize. But how could people win them?

My son has loved learning German since he’s been at the school and seems to have picked up a huge vocabulary. He’s learned more German in a few weeks than he learned French four years at primary school. As it was a German Christmas market, he wanted to do something with a German theme. So he came up with the idea of finding the longest German word in a dictionary – the winner gets all the sweets. His friend had a jar at home they could fill with the sweets to make them look more appealing.

But when I looked at the sweets it looked like someone had been eating them after all, as there weren’t that many left. There was only one suspect – my eldest and I don’t eat sweets as we’re strict vegetarians and my daughter doesn’t like them either. The suspect is able to eat quite a lot of sweets when he gets going! 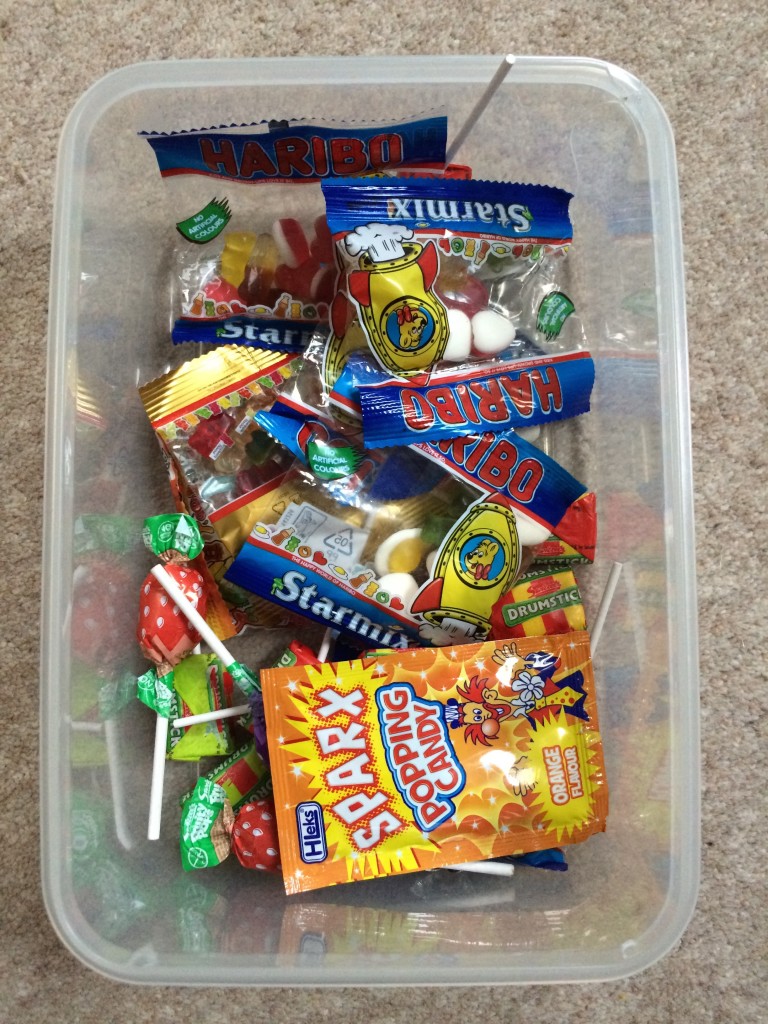 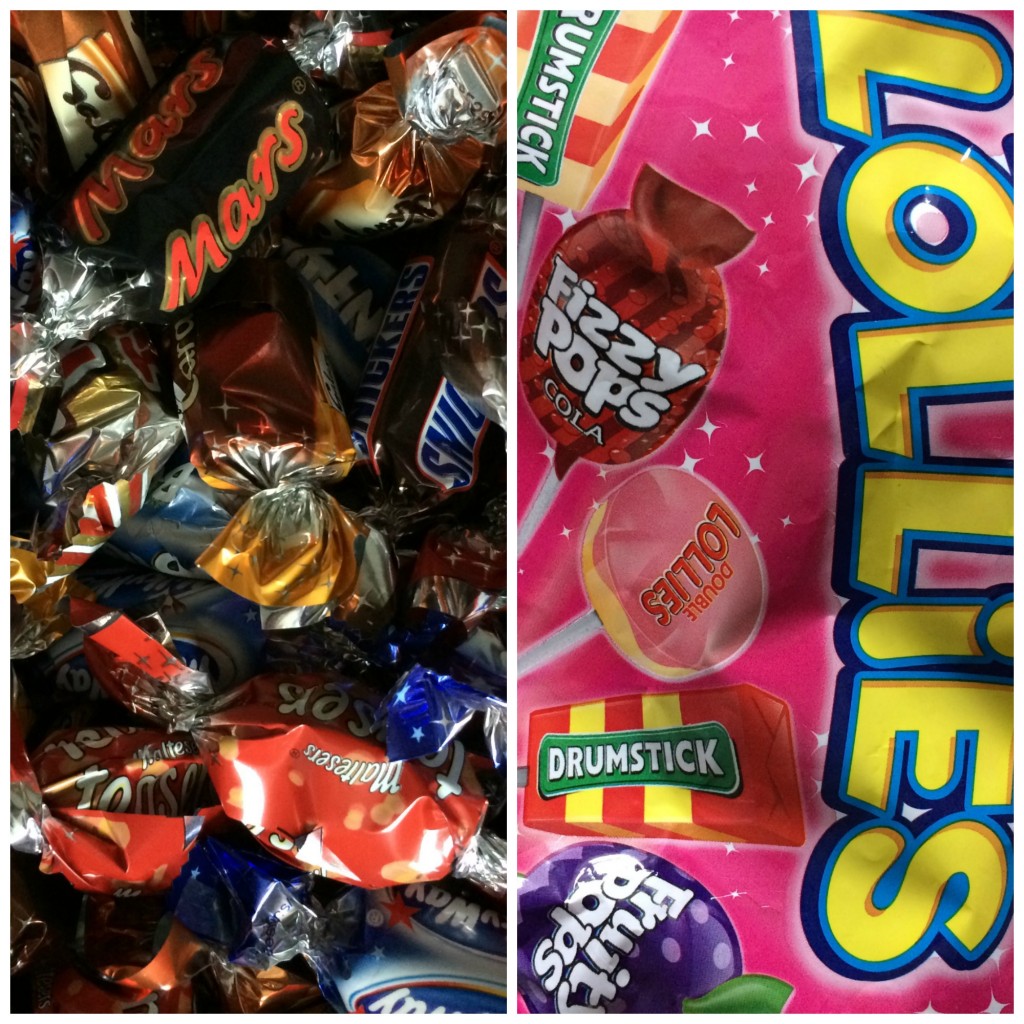 It turned out the jar my son’s friend had to donate wasn’t the huge jar my son and I had pictured. It was just a regular jam jar. It would have been a struggle to even fit the original sweets in it.

So the boys offered a sweet to everyone who took part in their game. But there wasn’t many people who took part. The hall was full of stalls, but not many customers, as they were all running the stalls. It was essentially a room full of year 7s eating the prizes off their own stalls and buying cakes (and eating them). Hyper was not the word for them.

I had a go at my son’s game. I know nothing of the German language, but it turns out it does contain some very long words. My word was 16 letters. It meant something like ‘damaged gearstick’, which is appropriate as I had one of those the other week. The winning word was 24 letters.

My son’s friends on the next stall, who had also had very few customers, persuaded me to have a go at guessing the number of sweets in their jar. Which was the sort of jar I’d imagined my son would have. It was massive and FULL of sweets. Sweets I obviously didn’t want to win. The other entrants were clearly very wide of the mark. They’d all guessed 100 and something or 200 and something. It had to be 400. My very favourite number (everyone has one, right?) has always been 27. So I guessed 427. Then thought nothing else of it.

The next day my son got a text. I’d won the jar of sweets. I wasn’t just the closest. There were exactly 427 sweets in the jar! My son was so excited.

I think he might have forgotten that we don’t like sweets. And, having got rid of a handful, we’ve now got 427 of them! (Well, we would have done had my son not been given the prize on the day of a school trip. He was suddenly the most popular boy in year 7.)

Anyone fancy a sherbet lemon? 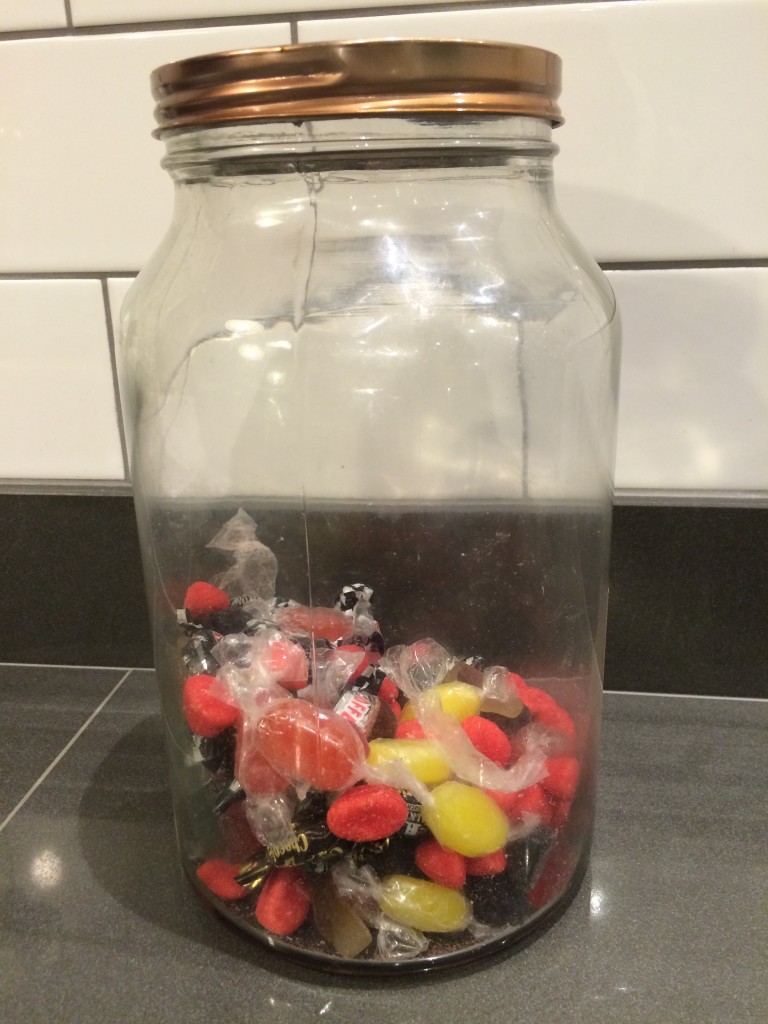