Excited. Full of tales and chatter.

A bit thinner and more muscular.

A lot dirtier and a lot smellier.

(They’ve each showered twice in 12 days.)

Weighed down by rucksacks full of clean clothes that need washing anyway.

Suspect my younger son has worn the same socks for 12 days.

Eldest admits he’s worn the same shorts and the same boots (including for a THIRTY MILE hike the leaders didn’t believe he would manage).

They’ve had the best time (even better than the year 6 residential, according to my younger son).

They’re back from Scout camp.

And I couldn’t be more pleased to see my boys. 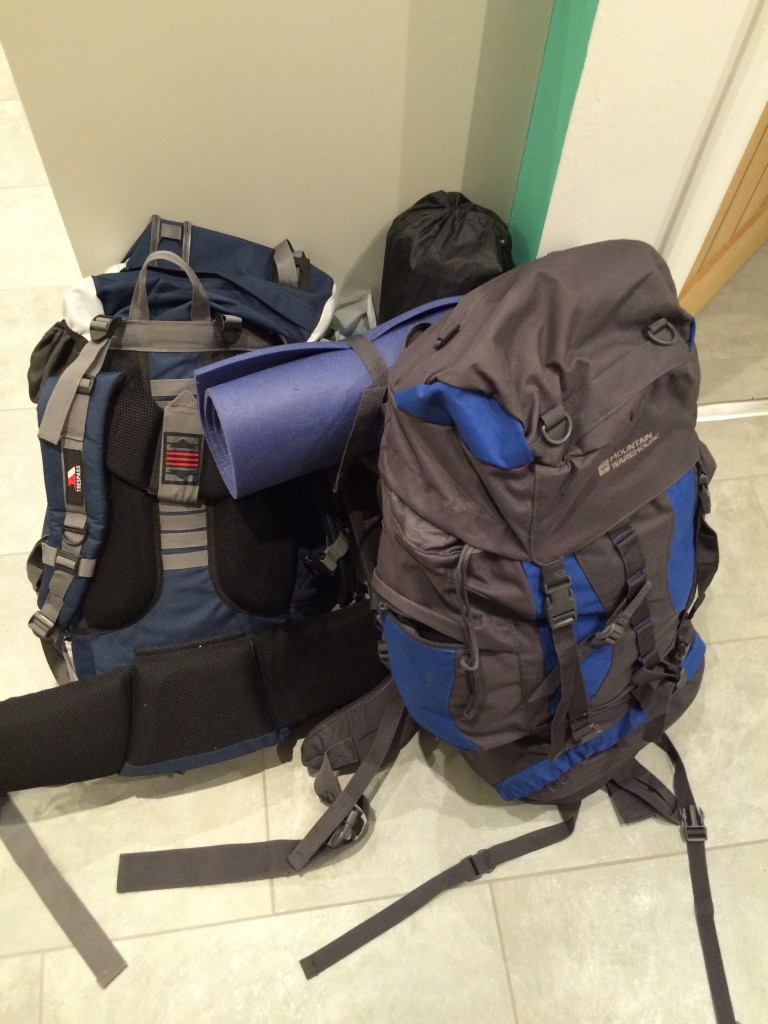