So here we are – the last week (and a bit) of 2014. I didn’t think I would manage it, but I have posted a photo every day of the year (apart from one day in April when my phone was playing up). They haven’t been the most beautiful photos ever, but they have been a snapshot of our lives – as we moved house and did it up, went on holidays, watched the seasons changing, got some guinea pigs and did a lot of mundane stuff.

So here’s our final week in pictures…

Day 355 – Sunday 21st December – my daughter wore her new Tshirt. No prizes for guessing who bought it for her for Christmas! 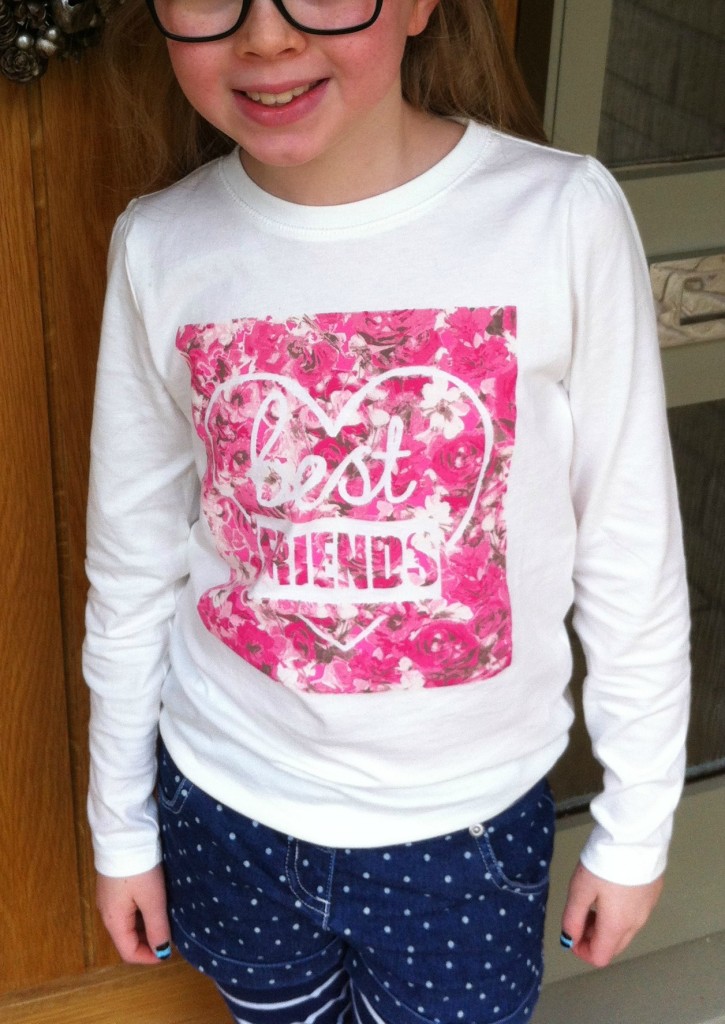 Day 356 – Monday 22nd December – after being ill for too long, my younger son was finally well enough to get out, so we went bowling. 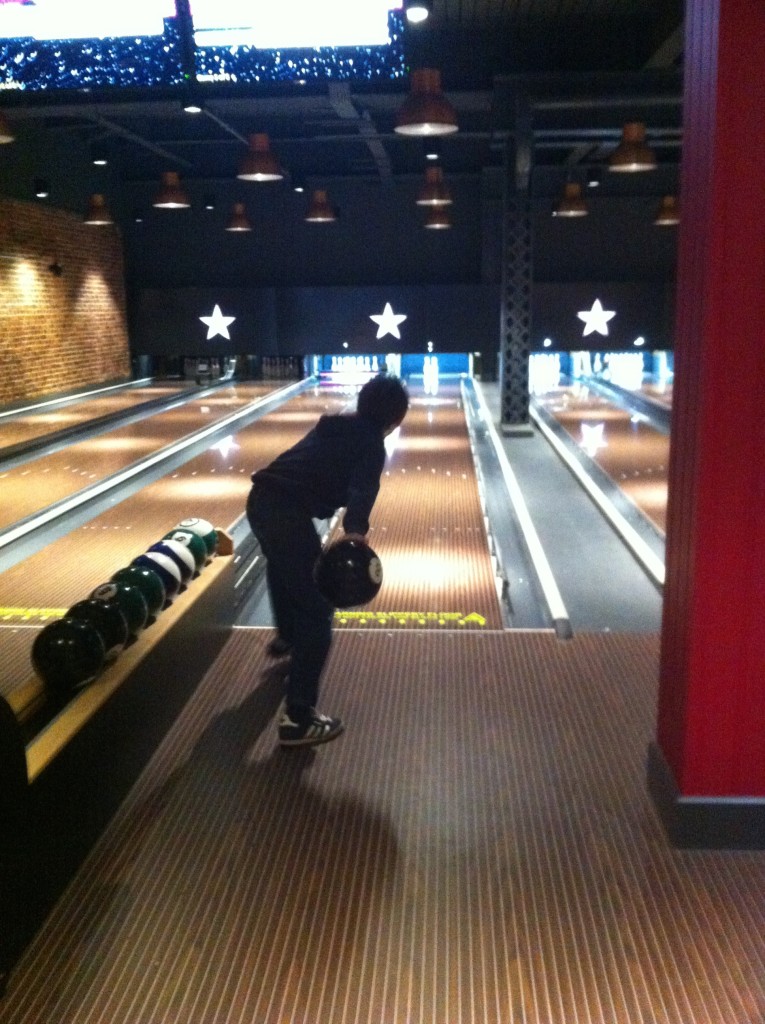 Day 357 – Tuesday 23rd December – we went to see Paddington and it was brilliant! We’d intended to go after school broke up, but my son wasn’t well enough. When we arrived at the cinema we couldn’t get into the showing we wanted and had crap seats in the next showing. Thank goodness it was worth seeing. 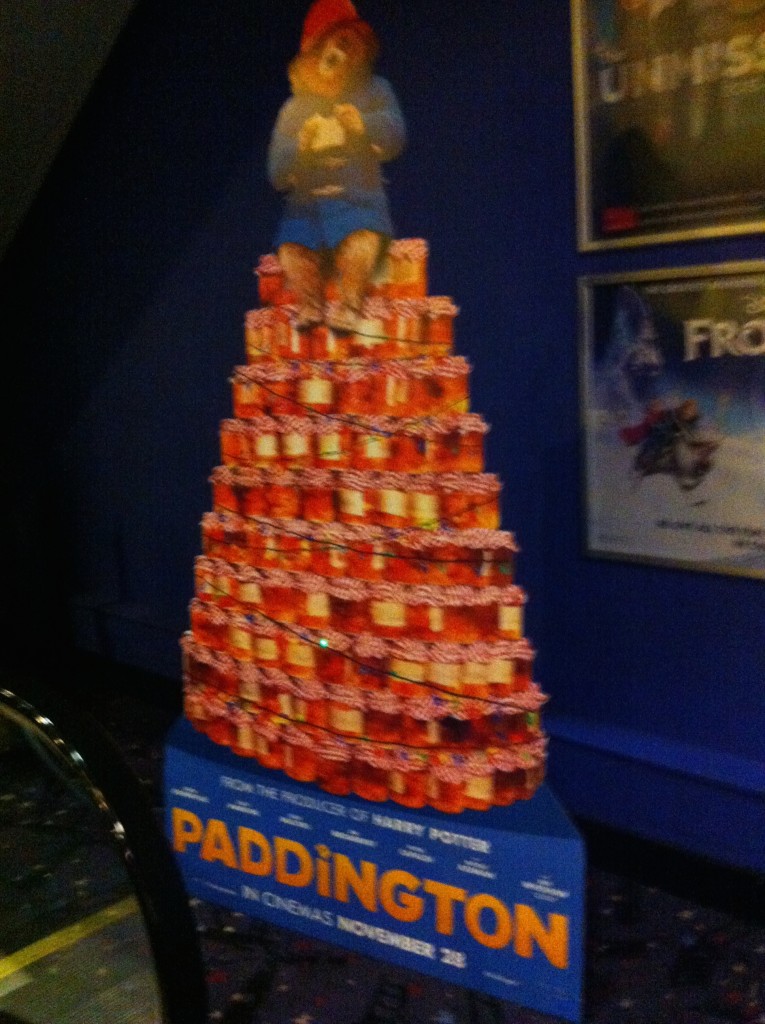 Day 358 – Wednesday 24th December – we took our traditional Christmas Eve trip on the steam train to see Father Christmas (and I failed to get any photos without kids’ faces in them!). 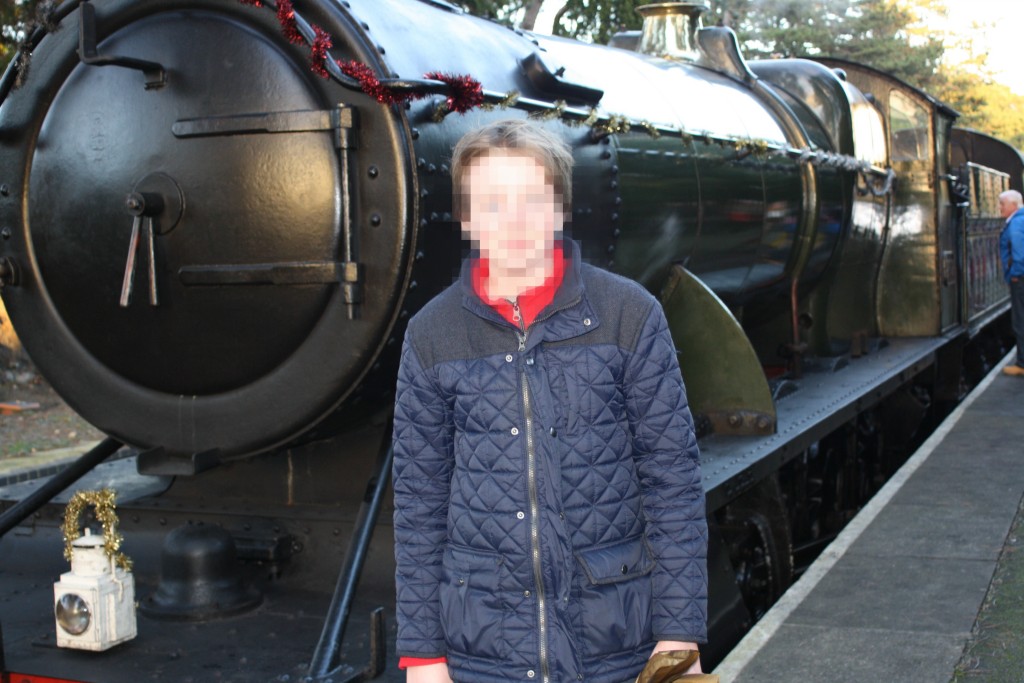 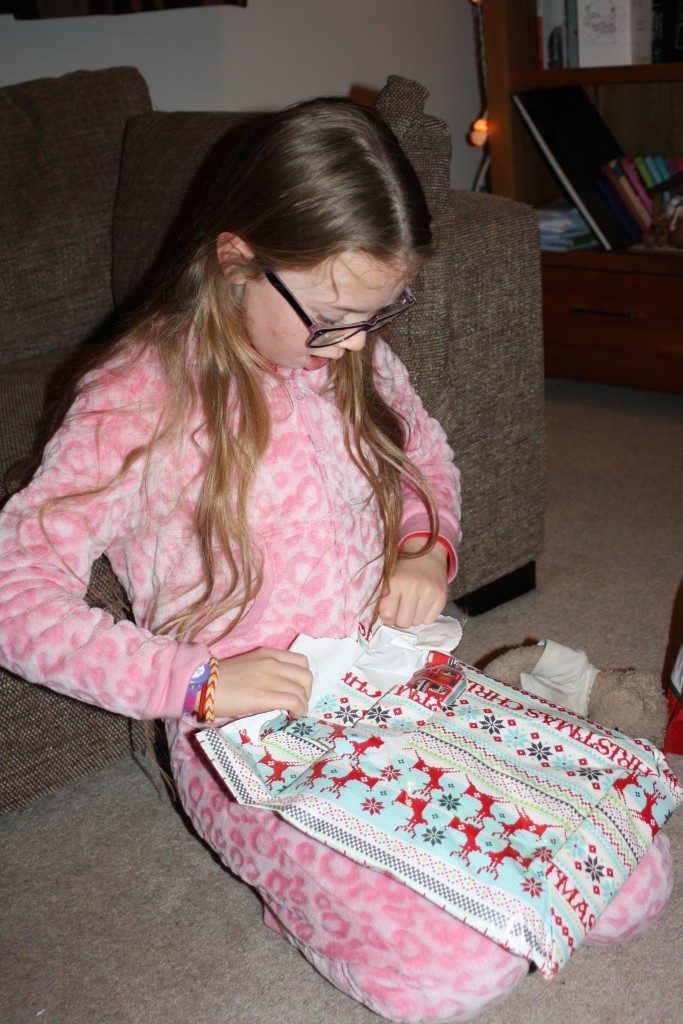 Day 360 – Friday 26th December – after spending the last couple of days with my family, we had a day for just the five of us. We went bowling and to the cinema again. We even had a race on the skiing games in the bowling alley – it’s the closest we’re ever likely to get to skiing! 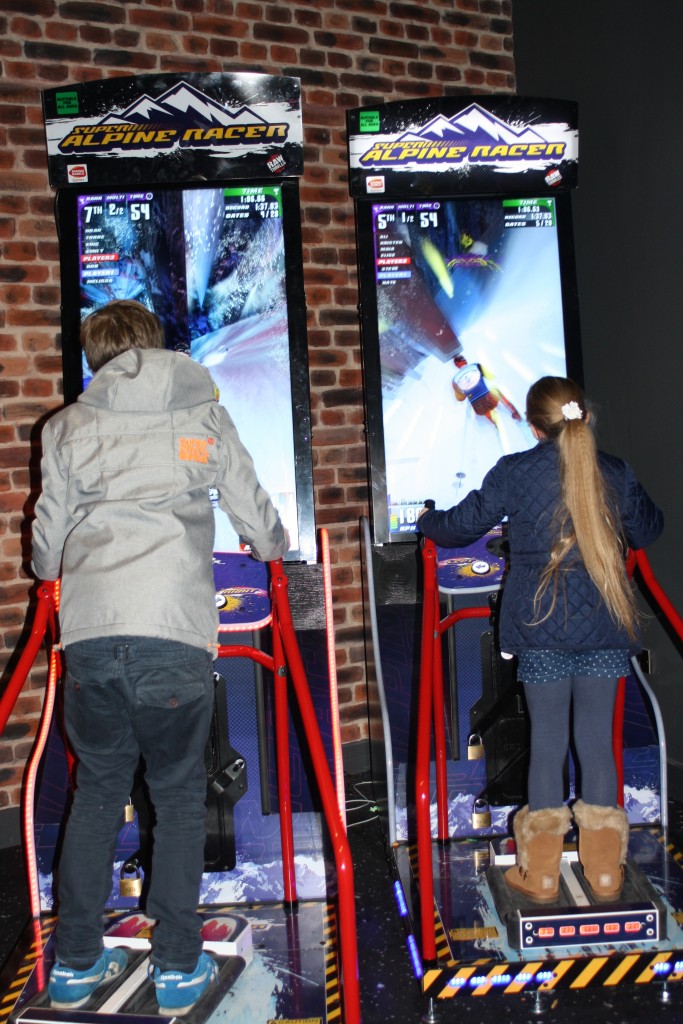 Day 361 – Saturday 27th December – we went up the hill to try out the boys’ new kites – with mixed results .My daughter had the wrong shoes, my eldest had forgotten his gloves and tangled his kite and my younger son fell over in dog poo. 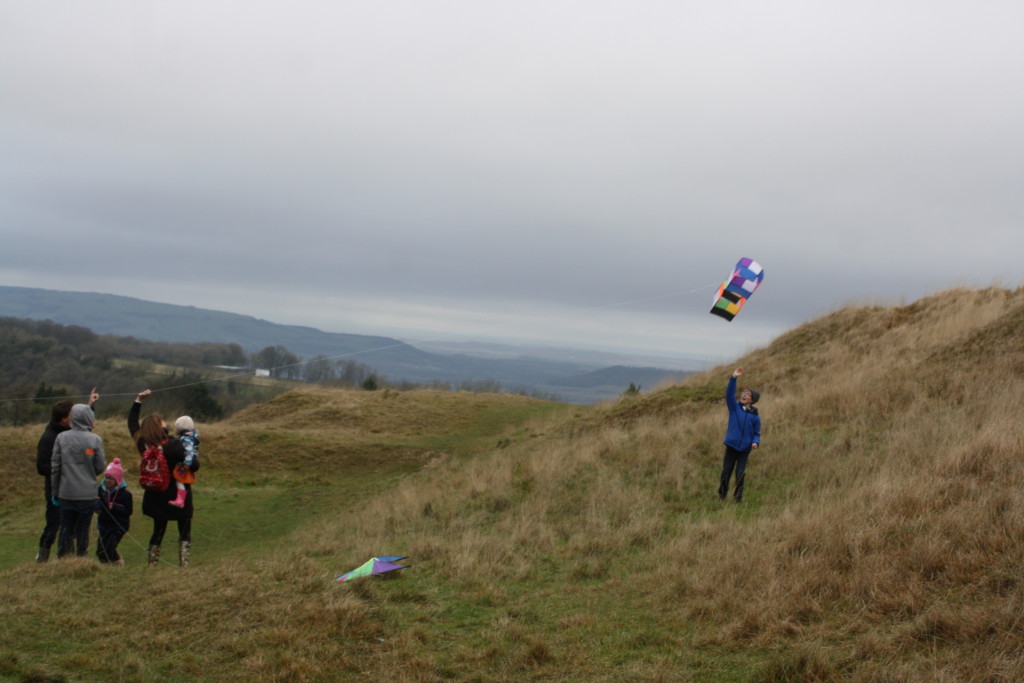 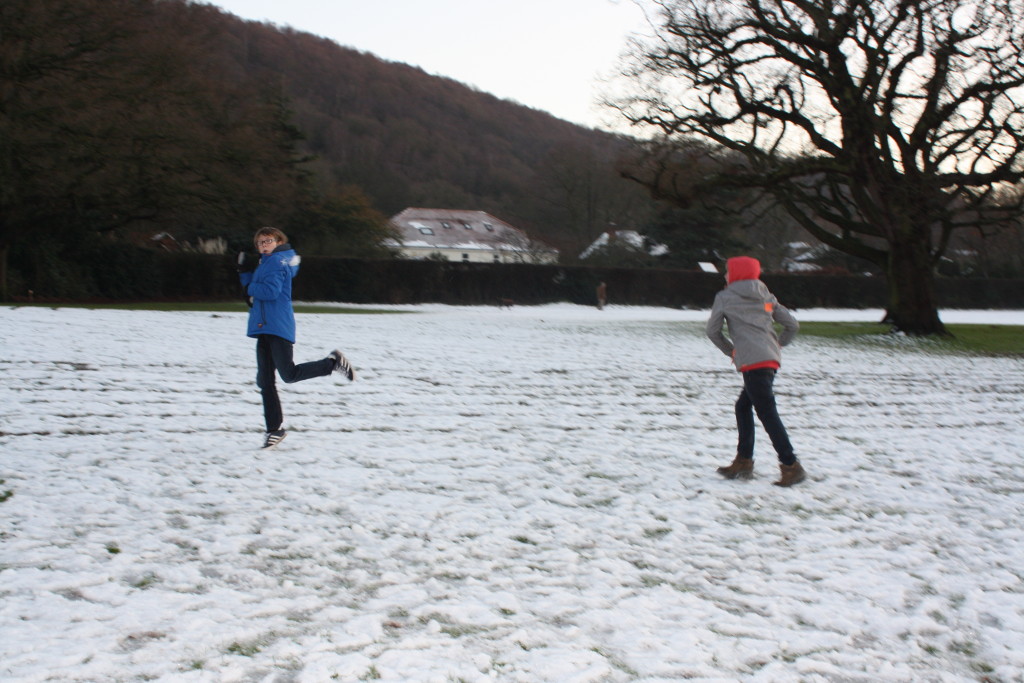 Day 363 – Monday 29th December – we went to Chester Zoo. I was particularly keen to visit after watching Our Zoo on TV earlier this year. There was a tiny baby giraffe, who was adorable, but unfortunately I didn’t manage to get a good picture, so here’s an elephant! 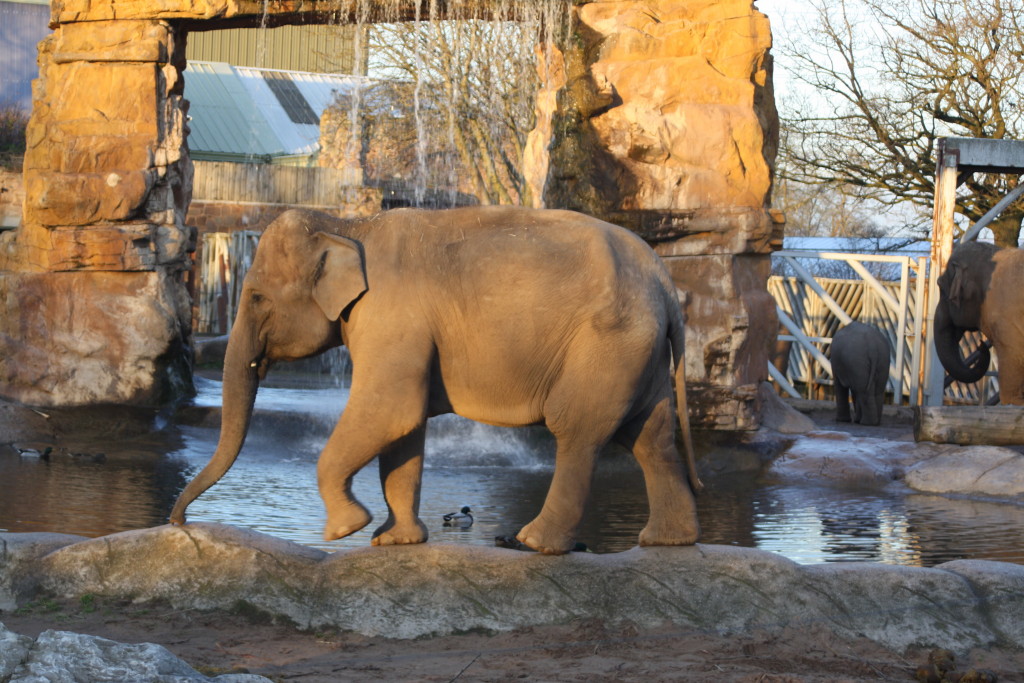 Day 364 – Tuesday 30th December – we travelled home to attend the funeral of my lovely neighbour, who died just before Christmas at the age of 95. She really was an amazing lady. I love this picture of her on the order of service. I was lucky enough for her to let me share her memories of Christmas on the blog a couple of years ago. You can read them here. 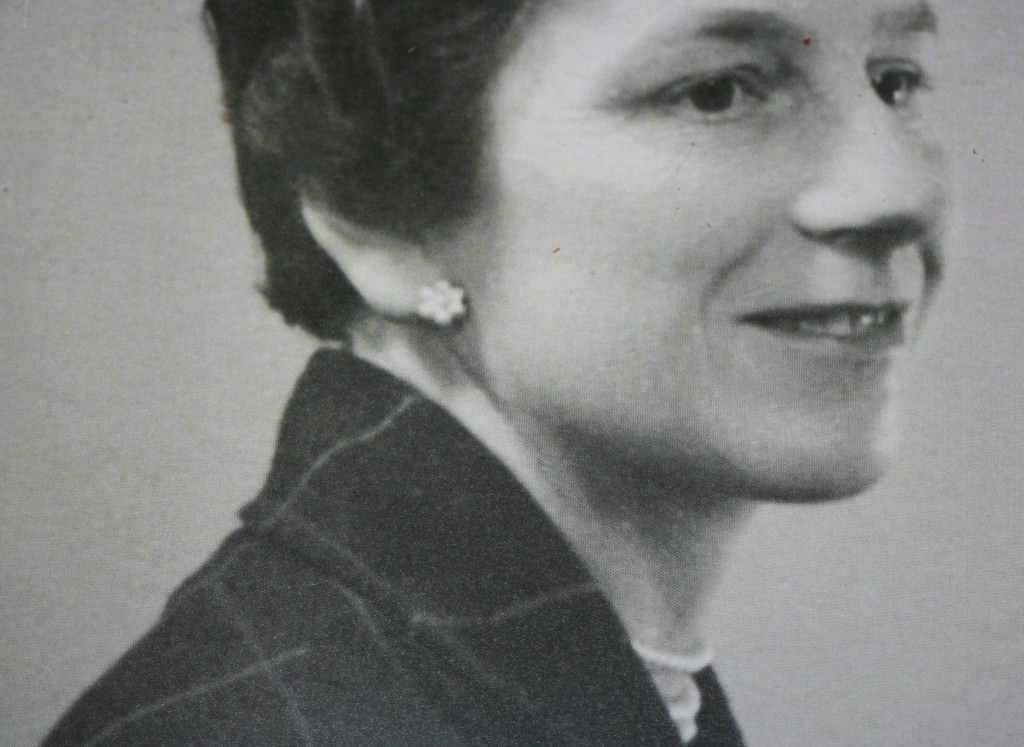 Day 365 – Wednesday 31st December – we made it! The final day of the year! We never really know what to do on New Year’s Eve, so we did what we always do – my parents came round for games and snacks. This was to be my younger son’s first year of staying up until midnight, but somehow my daughter sneaked in on the act and stayed up too. Happy new year! 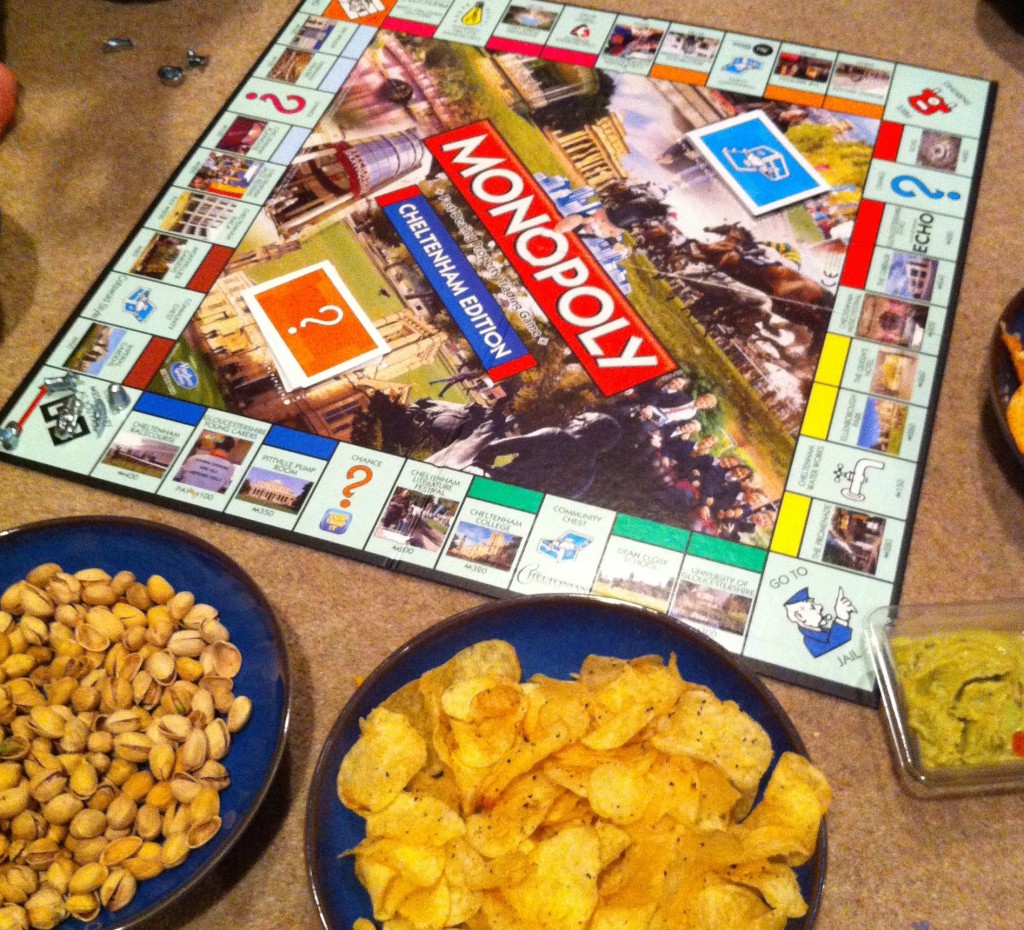