12 Years a Slave by Solomon Northup

12 Years a Slave is a film I really wanted to see. I’d heard the hype and seen all the awards it had won, it looked like just the sort of film I would like to watch. But, like 99% of films I want to watch, I didn’t get round to seeing it. So when I saw the book in the shops (and at only £1.25 too!), I thought I’d have a read instead.

This isn’t the book of the film or anything. This is the actual book, as it was written in America in the 1850s, the book on which the film was based.

I’ll be honest, when I first started reading, I wasn’t sure if I would manage it. It wasn’t the harrowing subject matter that got to me (I never shy away from harrowing subject matter, I feel it’s important to read about these things and be aware of what has gone on in the world), it was the language. At first, the language of an educated Black American in 1850s is pretty hard to understand for a 41 year old Gloucestershire mother of three in 2014, but I soon got over it.

Once I’d got used to the language, what I read was an incredible and disturbing story. Solomon Northup was a free man and a musician. He was married with three children, but was captured in 1841 and taken south, to where black men weren’t free. He had no way of getting word to his family of what had happened to him. He was sold as a slave.

The life of a slave was truly shocking – the beatings, the long hours of work, living in cold huts without proper beds, families being separated… Slaves weren’t free to travel or to read or write. They were possessions, seen as no different or better than animals, often doing the same jobs as animals on on farms and plantations. That anyone even survived that sort of life is remarkable.

Throughout his 12 years as a slave, Solomon kept his identity as a free man secret, because to admit it would have been risking his own life. But he was determined to get back to freedom. The way he eventually escaped was dangerous and complex, but he made it. His evidence also helped bring slave traders to justice and started the process which ultimately led to the abolition of slavery.

If you can get past difficulties with the language, this is a moving and ultimately rewarding and inspiring read. 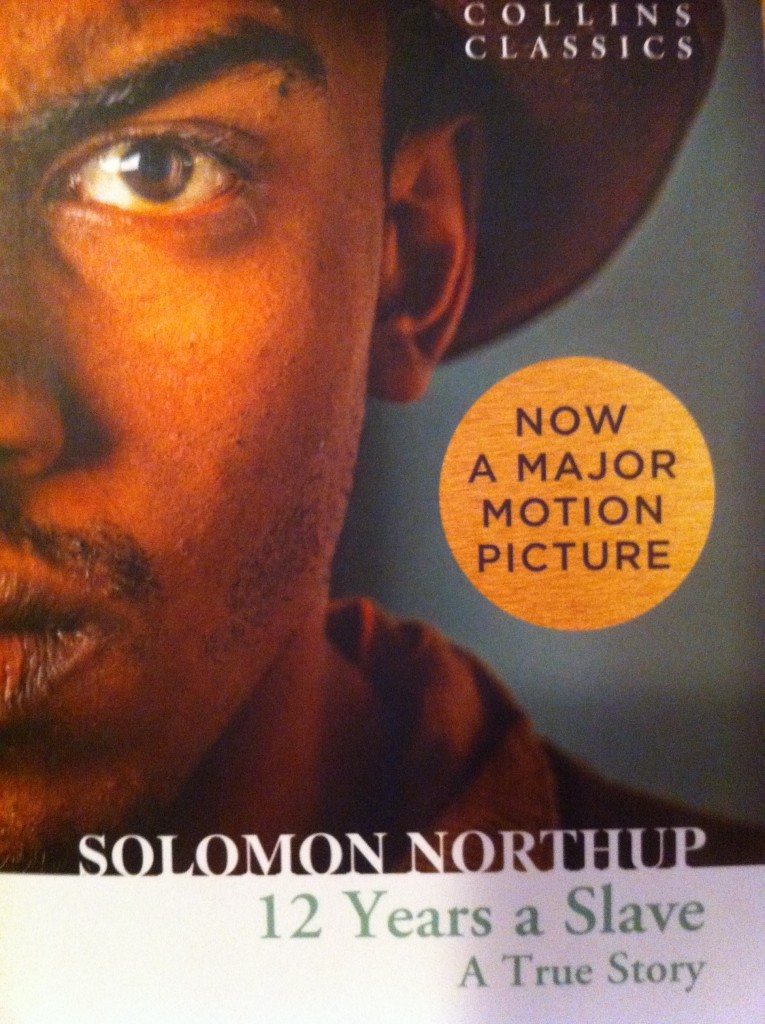