The Bat by Jo Nesbo

I am a big fan of Jo Nesbo and have been working my way steadily through his Harry Hole novels for over a year now. All of the books always refer back to ‘Harry Hole, the hot-shot detective who tracked down the serial killer in Australia’, but I’d never realised the Australia story had actually been written.

But it has! It’s this book, The Bat, the very first Harry Hole novel. (The problem with reading translated novels is they haven’t been published in order over here, so this was actually only published here in 2012, despite being published in 1997 in Norway.)

Having read the second Harry Hole, Cockroaches, earlier this year and found it a little disappointing, I wasn’t sure what I would think of The Bat. I was pleasantly surprised. Although not quite as accomplished as his more recent works, such as The Snowman and The Leopard, this was definitely superiors to Cockroaches.

Harry Hole has been sent to Sydney to assist local police investigating the murder of a Norwegian girl. It’s not long before Hole suspects the murder wasn’t an isolated case and starts looking into other unsolved murder and rape cases around Australia.

There are so many suspects, and the book keeps twisting and turning, and keeps you guessing right to the end. The colourful cast of characters includes boxers, clowns and street-drinkers, as well as love-interest in the form of a Swedish bar-maid and great partner in (investigating) crime in Andrew, the Aboriginal cop.

As ever, Harry goes on a massive drinking bender which threatens to destroy him and put the case in jeopardy, but will he crack the case in time?

I would recommend this book to anyone who enjoys crime novels. 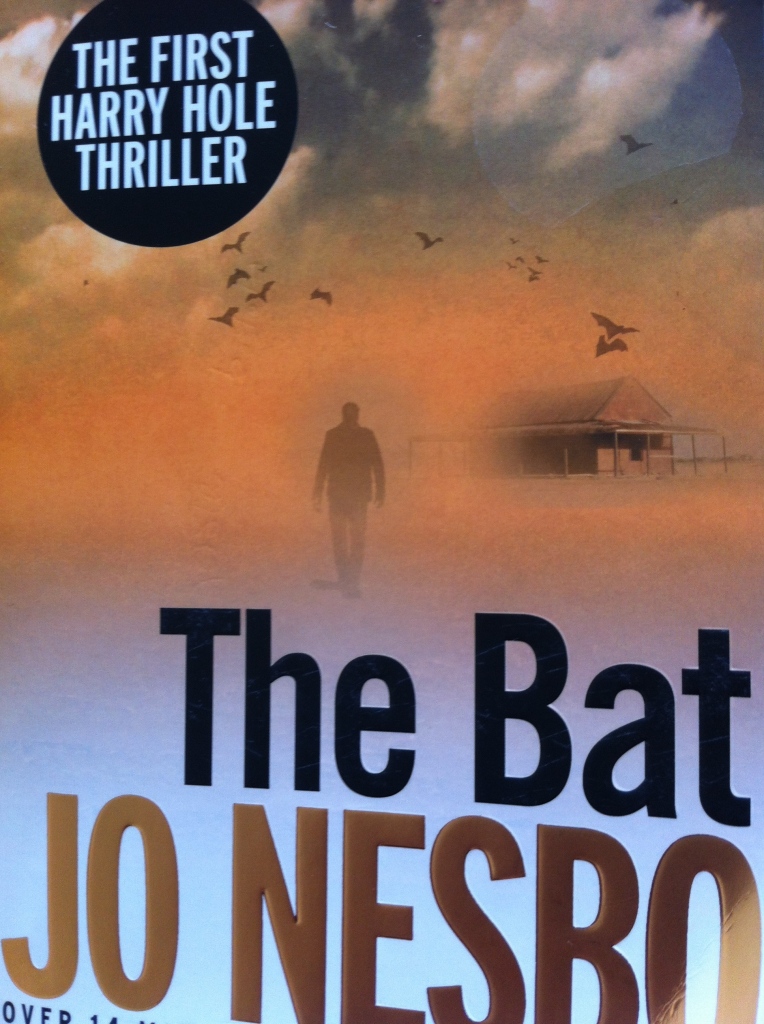