Regular readers of book reviews on the blog will know I’m a big fan of Jo Nesbo’s Harry Hole novels. Don’t believe me? See my reviews of Phantom, Nemesis  and The Redeemer.

Cockroaches is described as ‘an early Harry Hole case’. In fact, it’s the second Harry Hole novel, but it has only fairly recently been translated into English and published over here. Is it wrong to say they probably shouldn’t have bothered?

Hole is sent to Thailand to investigate the death of the Norwegian ambassador. There are a lot of dodgy dealings among the white community in Bangkok and it isn’t clear who is real and who isn’t. As ever, there are more deaths and a fair few threats on Harry’s life. As a crime novel, it’s OK. But as a Jo Nesbo, it just doesn’t cut it.

When you’ve read the sheer shocking brilliance of Snowman, Cockroaches is just never going to compare. It’s not even in the same ballpark as Nesbo’s later novels. Frankly, I wouldn’t bother reading it.

(Although I do still have the very first Harry Hole novel waiting patiently in my pile of books to read, so no doubt I will read that one and be a bit disappointed too!) 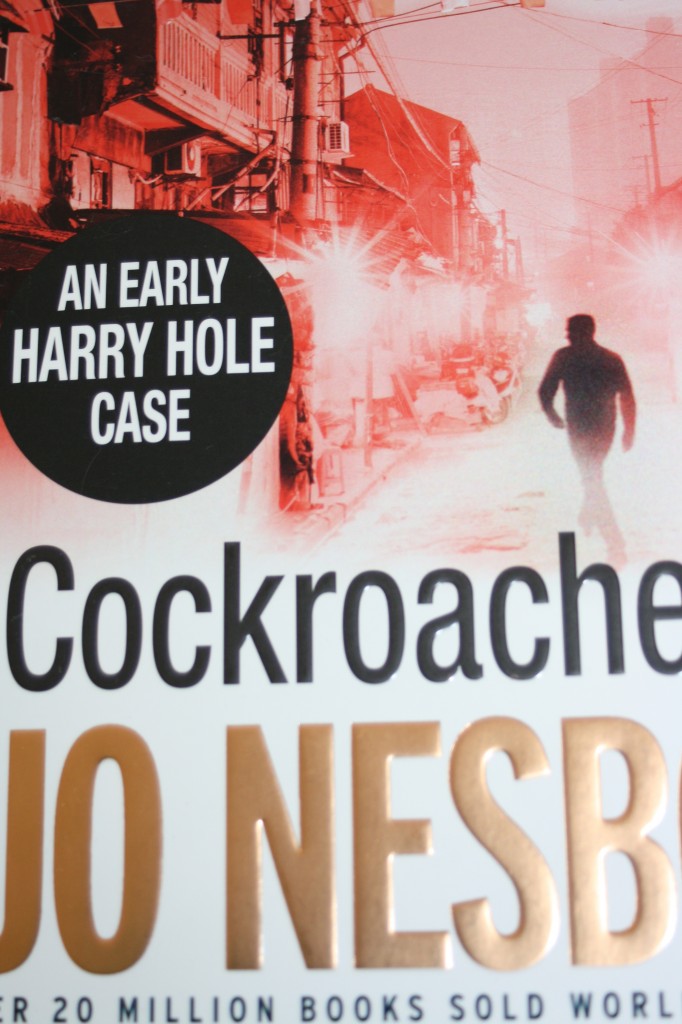