The Foundling by Stacey Halls

I bought The Foundling by Stacey Halls because the cover reminded me a bit of The Doll Factory, which I read earlier this year and really enjoyed. I also liked the sound of it because of reference to the Foundling Hospital, which is a key part of Hetty Feather, possibly Jacqueline Wilson’s best novel.

Until a couple of years ago, I wouldn’t touch anything set before World War I, but over the last year or so, I’ve come to love historical fiction. And I really loved The Foundling.

Market seller, Bess Bright, leaves her illegitimate newborn daughter at the Foundling Hospital. Six years later, she returns to collect her, afraid that her daughter may already be dead. But instead she is told that she has already claimed her. In desperation she sets out to track down her missing daughter.

A few streets away, a rich widow hasn’t left her house in a decade. She is afraid of the outside world and lives quietly with only her servants and small daughter for company. When the local doctor suggests she hires a nursemaid for her daughter, her world starts to unravel.

The story is told alternately by Bess and wealthy widow, Alexandra. Rather than the usual alternate chapters, they have two long chunks of the book each.

There are no great surprises in this book, but I didn’t need them. It is a moving story with likeable characters and that was good enough for me! If you’ve never read historical fiction before and are slightly afraid of it, like I used to be, I would strongly recommend The Foundling. 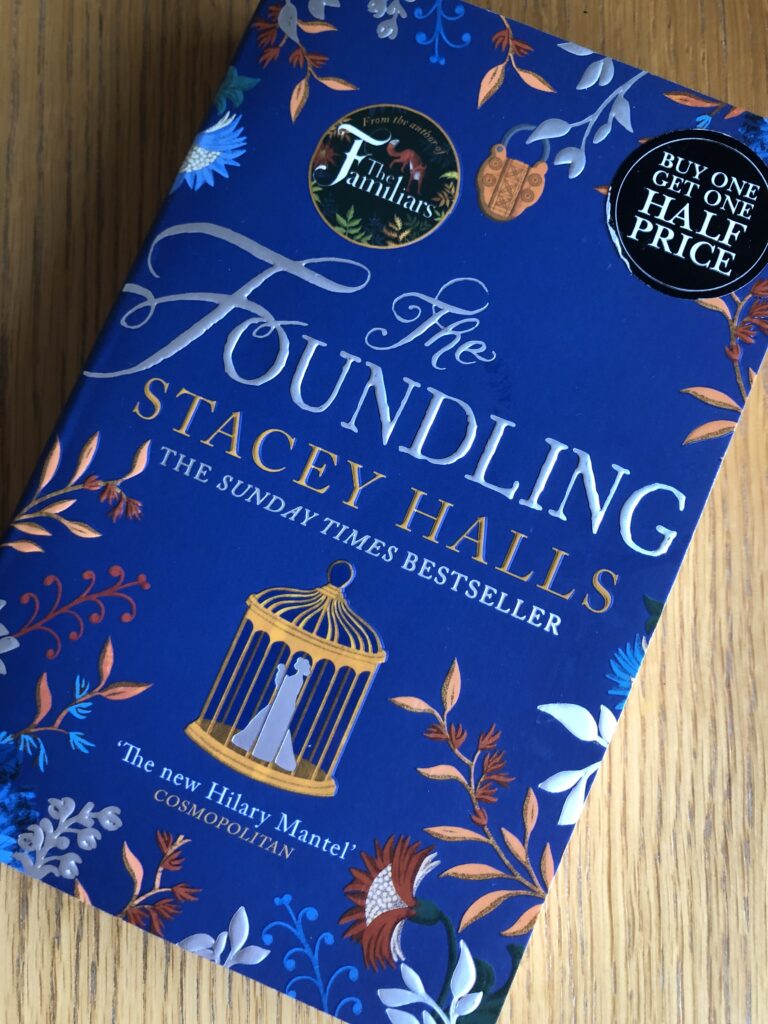