There’s been a lot of talk in recent months about Christmas 2020 being ‘cancelled’. There has also been talk from the government about ‘saving’ Christmas.

2020 has been a crap year and the thought of Christmas has been something to look forward to. When things were relatively normal during the summer, I’m sure we all assumed that everything would be OK by Christmas this year. But it seems that it won’t.

But does that mean it is actually CANCELLED?

Of course it doesn’t.

The way I’m looking at it, and I think it’s a pretty positive mindset that everyone should embrace, is that Christmas is happening. It’s just a date. 25th December will still exist on the calendar.

That’s not to say that Christmas 2020 won’t be different. Of course it will. But it’s just one day and one year. So rather than focus on the negatives, why not just focus on the positives and try to enjoy the Christmas we have?

For us, Christmas dinner is usually at our house. We start the day with parkrun, then have my parents and brother round for Christmas dinner. My brother usually goes to work in the afternoon. Then my sister and her family come round for tea. My inlaws usually visit a few days later.

And there is panto. Always panto.

Panto rehearsals would usually start next week. We accepted a few months ago that wouldn’t be happening this year. My daughter will be year 11 next year, so it won’t happen again. But there’s no point getting down about it.

With the rule of six, we’d accepted that my parents wouldn’t be coming round for Christmas dinner. That’s the problem with being a family of five! Luckily, my sister is a family of four, so they’ve invited them round instead. It will be our first ever Christmas with just the five of us.

There will be no Christmas day parkrun.

But does that mean we can’t enjoy the day? Does it mean Christmas is cancelled?

And if the government does a u-turn and decides to ‘save Christmas’ by lifting the rule of six for a few days, we won’t be going crazy in our family. My parents aren’t especially vulnerable, but they are in their 70s. I’d rather have this one Christmas without them than put them at risk.

So that’s my thoughts on the matter. Christmas 2020 isn’t cancelled. It doesn’t need saving. It’s different and it’s a bit crap, but we just need to make the best of it and hope things are back to normal next year. 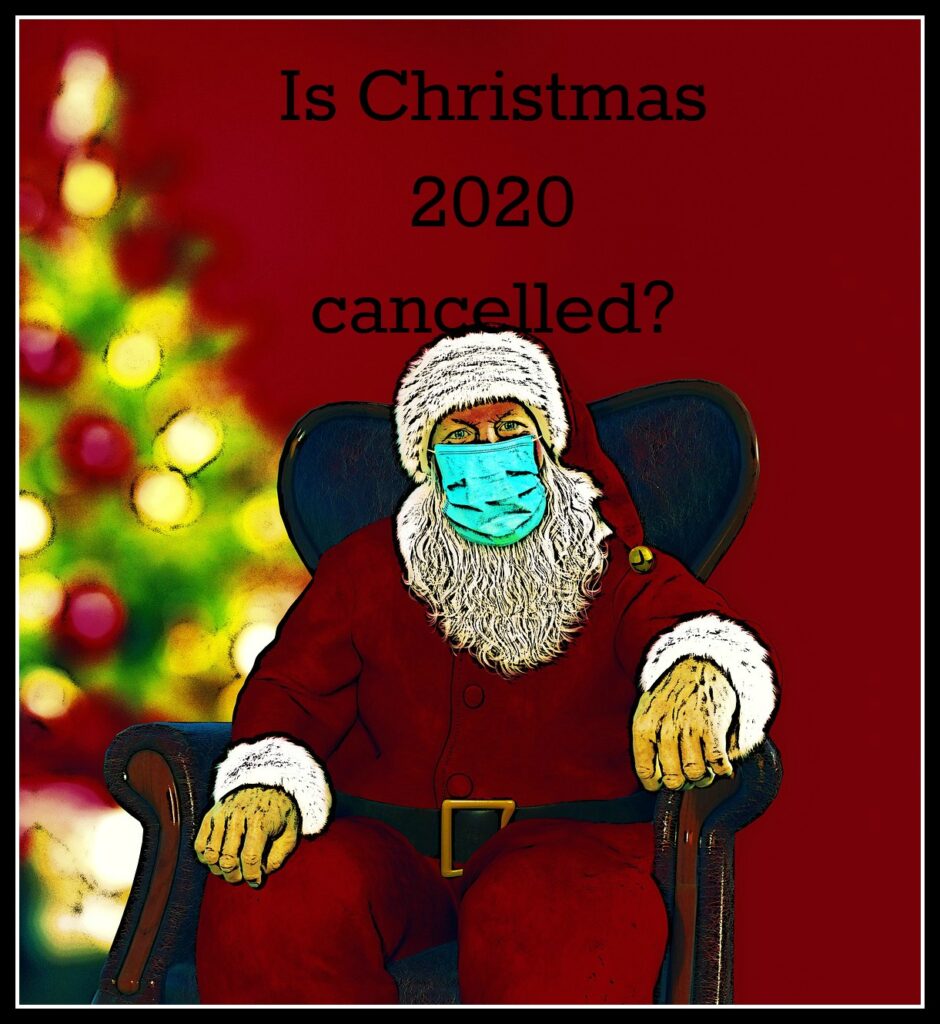