The Lost Man by Jane Harper

In the unrelenting heat of the Australian outback, two brothers meet at the only landmark for miles around – the stockman’s grave. Middle brother, Cameron, was supposed to be meeting younger brother, Bub. But instead he lies dead in the grave’s shadow.

Nobody could survive for long in the outback. Did Cameron deliberately walk to his death? His family said he had been troubled for the past few weeks. And if he didn’t take his own life, who did?

Told from the point of view of eldest brother, Nathan, this is an atmospheric and claustrophobic read. Nathan and his brothers are each other’s closest neighbours, yet their properties are three hours apart. Favoured brother, Cameron, lived with Bub and their mother on the family farm. Nobody could leave the farm without signing out, guns were lifesaving items and a burst tyre could mean death. One police sergeant covers an area the size of Victoria and the only medical professional in the huge area is a single nurse.

With Cameron dead, family secrets slowly start to emerge. Was everything really as it seemed on the Bright family farm?

The descriptions of life in the outback just blow my mind. I can’t comprehend living in an area which is so unforgiving. But that is just part of what makes this book special. The Lost Man is a brilliant story with really interesting characters.

It might only be June, but I’m confident that this will make my list of favourite books of 2019. To me, it is even better than Force of Nature and right up there with The Dry. I really can’t recommend Jane Harper’s books highly enough. 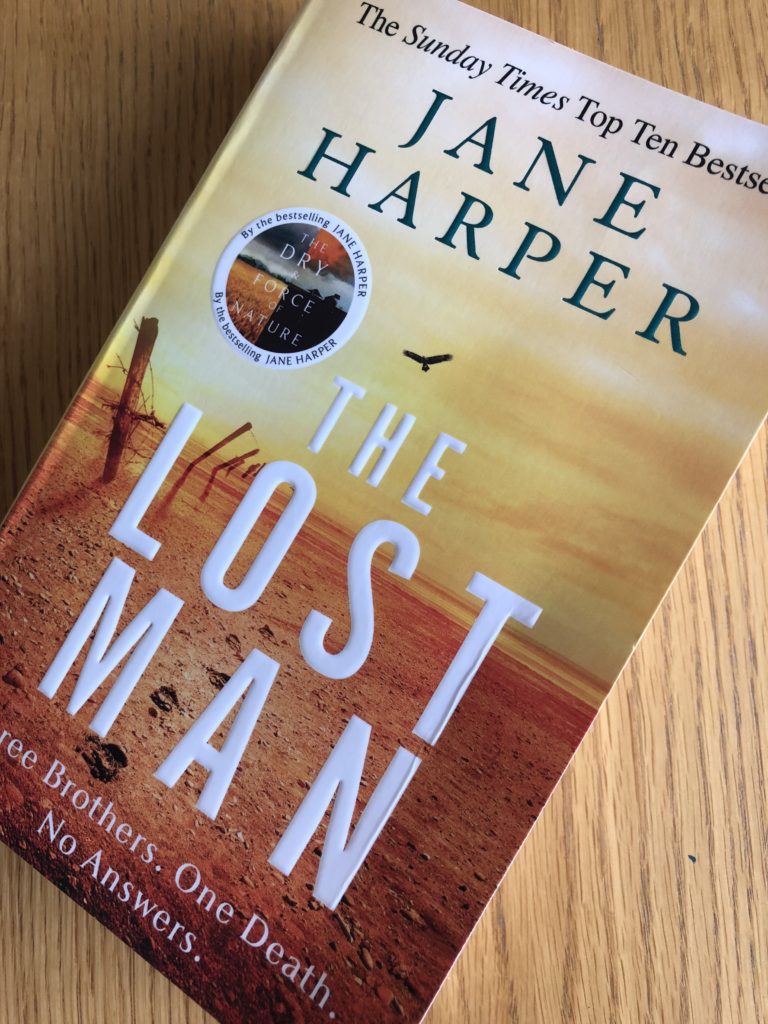