The Dry by Jane Harper

I bought The Dry by Jane Harper a few months ago. I bought four books at the same time and this was the last one I read. Ironically, my husband had just said we needed to spend less money, so I commiserated with myself by buying four books. I never buy clothes for myself, but books?! I fear being without books. As it happens, my friend lent me lots, so the four books lasted me a really long time. When I finally got The Dry out and looked again at the blurb, I wondered how I had been able to resist it for so long. Because it looked brilliant.

In the midst of the worst drought in a century, the poor Australian farming community of Kiewarra is dying. Facing financial ruin, farmer Luke Hadler loses the plot, killing his wife and young son before turning the gun on himself.

Luke’s childhood best friend, policeman Aaron Falk, returns to the community that had shunned him 20 years ago for the funeral. Convinced their son wouldn’t have killed his own wife and child, Luke’s parents ask Aaron to look again at what really happened. Was Luke guilty or did someone else massacre the Hadler family that day?

In looking into the Hadlers’ deaths, Aaron is forced to confront some disturbing questions from his own past – and some people who will never forget what happened 20 years ago.

I opened The Dry and I was hooked right from the first page.

To me, this is an archetypal page turner – to the extent that I managed to read the entire second half of the book in one day, despite it taking me over two weeks to read my previous book, The Humans. Not only is it an incredible mystery, but it is beautifully written and very atmospheric. I could real feel the small town heat and tension as I read.

Was Luke Hadler really guilty? Had Aaron or Luke done something wrong in the past? I won’t spoil it for you, but I would recommend you read this book to find out.

This is definitely one of my favourite reads of 2017. 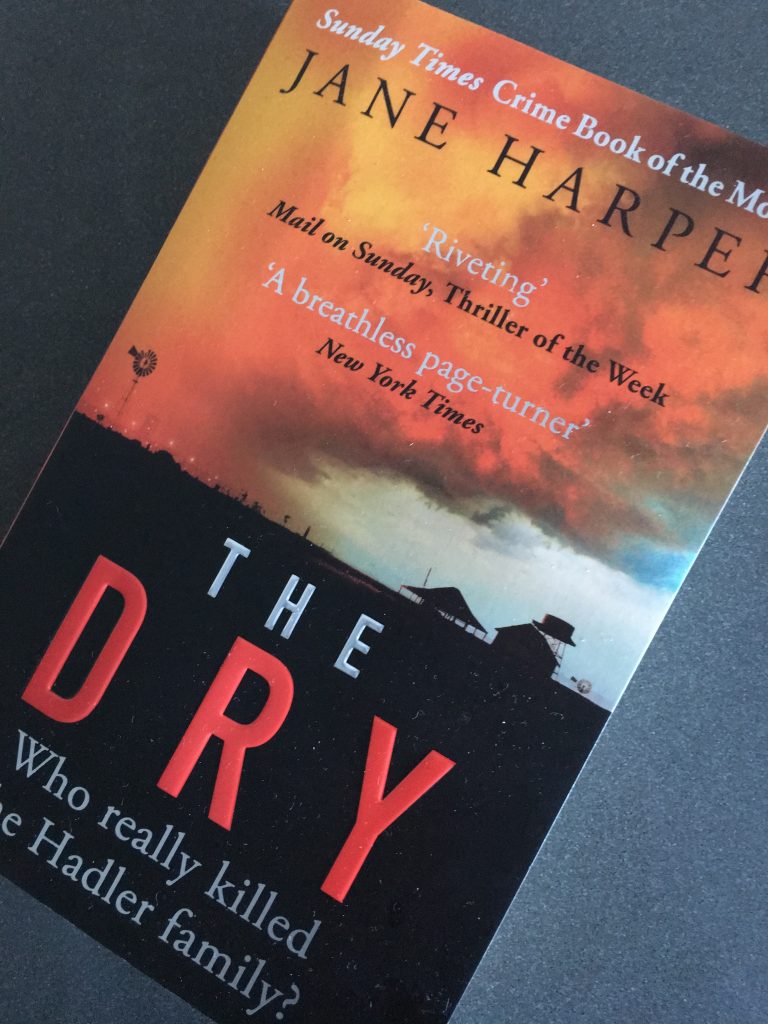