The Not So Secret Emails of Coco Pinchard

Home » Book Reviews » The Not So Secret Emails of Coco Pinchard

During the summer holidays, I struggle to find enough time to read and a book often lasts me most of the six weeks. It makes it hard to follow complicated plot lines. So this summer I decided to deliberately read ‘easier’ books than I read the rest of the year. Which is how I came to be reading The Not So Secret Emails of Coco Pinchard by Robert Bryndza.

Regular readers will know I LOVE Robert Bryndza’s Detective Erika Foster series. The Not So Secret Emails of Coco Pinchard was published several years before Erika came onto the scene and is a very different sort of book. Yes, it’s pretty much chick-lit, albeit quite funny chick-lit.

Set in 2009, when swine flu was a big thing and iPhones were a pretty new invention, Coco gets an iPhone for Christmas from her husband, Daniel. And proceeds to continually email her best friends, Chris and Marika, her son, Rosencrantz, and various other people about her chaotic life.

Coco is in her early 40s and a published author. Her son is all grown up. She should be enjoying life. But she finds Daniel in bed with a younger woman.

There follows a series of mishaps involving her writing, her mother-in-law, her son, an allotment and the odd drink or two. Then she meets the good looking Adam. Is Coco ready for a new relationship, or will this just be another disaster?

I must admit, I kind of didn’t want to enjoy The Not So Secret Emails of Coco Pinchard. It’s not literature and it’s not a thriller, but it is an enjoyable bit of harmless fun and I actually did enjoy it. With my lack of reading time over the summer holidays, it was the perfect easy-to-read book. If you’re looking for a bit of fun, you could do a lot worse than Coco Pinchard. There are two sequels and I MIGHT just check them out!

But I would still definitely recommend Robert Bryndza’s Erika Foster books instead. 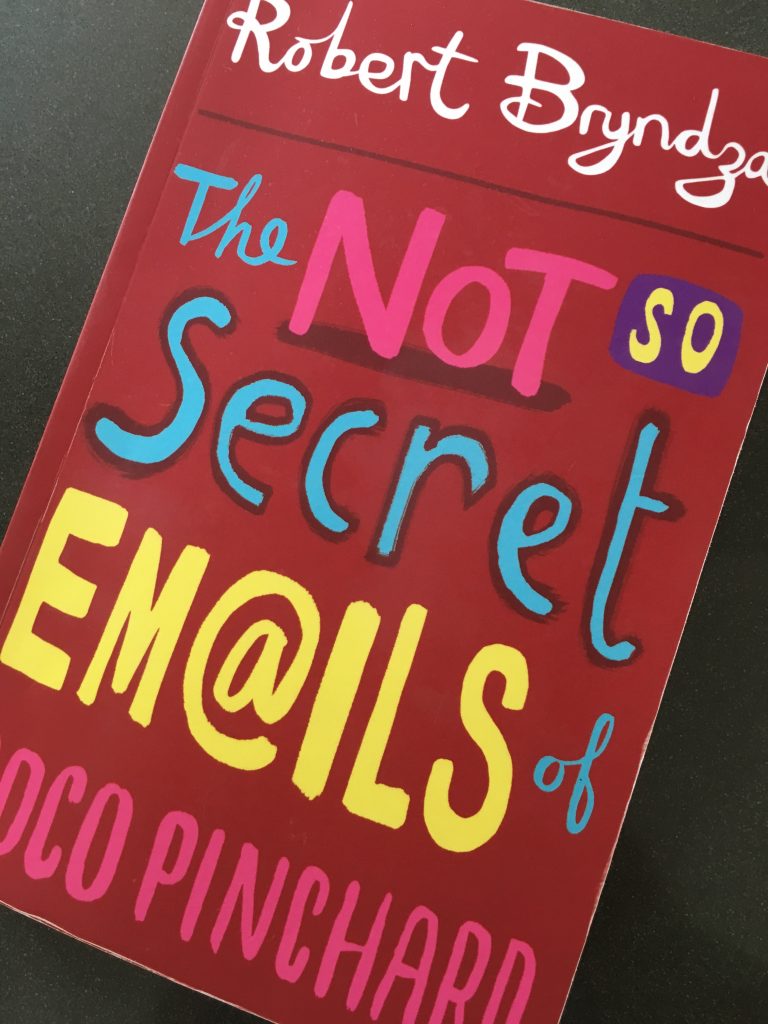