It was a few years ago that my husband said to me: ‘We didn’t want Ed Sheeran tickets, did we?’.

‘Actually, I would have quite liked them.’

But it was too late. My husband had already made the executive decision that we didn’t want them. That was for Ed Sheeran’s Wembley dates for his Multiply album.

My husband shares a Club Wembley membership with his colleagues. It means they can take clients to England games at Wembley (and sometimes FA Cup finals too). It also means that they get first refusal on concert tickets for ‘their’ seats. Unlike the football matches though, they have to pay for the concert tickets.

So we didn’t get those Ed Sheeran tickets, but we got to see Coldplay the following year. I’d always been a bit take-it-or-leave-it about Coldplay, but that was a fabulous show and turned me into a fan.

And then Ed Sheeran tickets came up again and this time my husband knew he absolutely mustn’t turn them down.

The problem is, he could only get three tickets. And there are five of us.

I tried very hard to get two standing tickets to supplement them – the boys would have been old enough to stand together without an adult – but it didn’t happen.

So who would get the third ticket?

I knew who I thought she get it. One member of our family gets slightly less treats and nice days out than the other two. It’s the quietest, least demanding member of the family. But, despite the quietness, I was aware that this member of the family seemed to know Divide inside out and often listened to it on Spotify. And my husband agreed with me.

My younger son should have the ticket.

It’s been a year now since we booked the tickets and my daughter has periodically expressed her disgust/ disappointment that she didn’t have the ticket.

Ed Sheeran is her favourite singer.

As the year has worn on, she has seemed more interested in Ed Sheeran, while my son has seemed less interested. He will now skip through all of the tracks on Divide apart from his two favourites, Eraser and What Do I Know?. On the other hand, my daughter will happily sit and sing through the whole album, absolutely word perfect.

Had we made a mistake? Was the wrong child going to the concert?

But then a couple of weeks ago, my husband said: ‘I’ve been thinking about the Ed Sheeran ticket… ‘. He’d decided to give my daughter his ticket. He was only really going because I wanted to go and he could see how much my daughter wanted to go.

So it has been decided. My younger son, daughter and I are going to see Ed Sheeran! 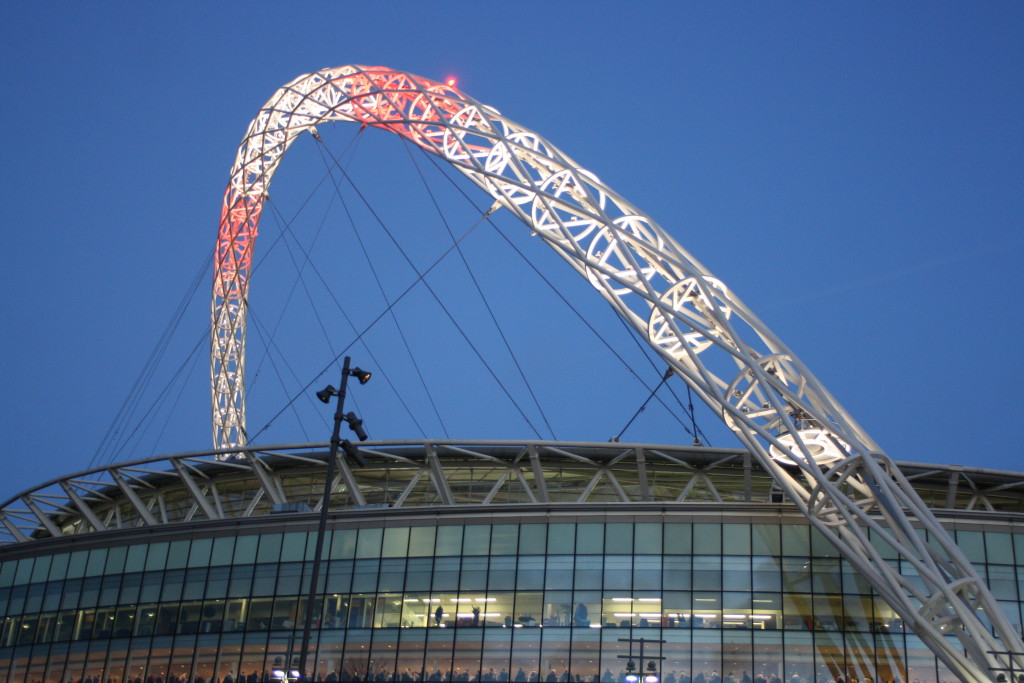