The end of year exams

Almost without exception, all secondary schools do end of year exams in the ‘non-exam’ (ie not years 11 and 13) years.

So what is the purpose of these end of year exams? And should kids and parents be worrying about them?

The purpose is mainly to see how much progress kids have made over the year and how much they have actually learned. They are often used to place children in sets for the following year.

End of year exams are also a good introduction to revision and exams in general, so that kids get used to the concept long before things get serious with year 11 and GCSEs.

But as to whether we should be worrying about them? Kids’, schools’ and parents’ expectations on this are hugely divided, so I’m not sure whether the end of year exams can ever truly be a reflection of their ability and progress.

Personally, my view lies somewhere between the two. BUT, while I will encourage my kids and support them to work, I can’t and won’t force them to revise. Ultimately it is their own decision as to how much work they put in.

Remarkably, all three of my kids have their end of year exams this week – in years 7, 9 and 12.

In years 7 to 9 I DIDN’T EVEN KNOW MY ELDEST HAD EXAMS. There were no letters (unless they stayed screwed up in the bottom of his bag) and no emails from the school. My son never did any revision. He did a little bit in year 10 and surprised both himself and the school at what he could achieve. He has always been very good at hiding his light under a bushel and year 10 was the first time his teachers realised that he was perhaps brighter than he had been letting on.

Normally, year 12s would be doing AS Levels now, but my son has struck lucky. They are phasing them out this year and a lot of kids, including my son, aren’t doing them. With his A Levels only a year away, I think he should be doing two hours’ revision a day for his year 12 exams, but he hasn’t been doing anywhere near that much.

In year 7, my younger son started off very enthusiastically, with revision timetables, flash cards and highlighters. He had German phrases dotted around his room. But then half-term came along. And he didn’t see why he should revise in half-term. So he didn’t. And he didn’t go back to it after half-term either. It was a similar story in year 8, just without the initial flurry of enthusiasm. That would be why he ended up in middle set maths, rather than top set where he should be.

Now he’s in year 9, we’ve agreed an hour’s revision a day. I’m pleased to say he actually did revise during half-term this year too. Having done his GCSE options, he knows what subjects he will be doing next year and has decided he won’t be revising for French, history or any of the other subjects he’s dropping. This doesn’t sit particularly well with me, but I respect his decision and I know it gives him more time to spend on the subjects he does care about. He has also agreed that he will definitely do more work for his year 10 exams next year.

And my daughter? Her school actually told the kids not to revise in half-term. Yet a girl in her class was planning to get up at 5am every day and revise for eight hours until 1pm. I do hope her parents stopped her. My daughter has only revised for a few days and only done an hour at a time. Her plan is to have only one session on most subjects, and that’s fine by me. Personally, I wouldn’t have bothered revising for food tech, but she has done.

It will be interesting to see the results, but I don’t think the end of year exams will ever be a true reflection of ability, only a reflection of how much work the kids have put in and how important they think they are.

What is your view on end of year exams in secondary school? 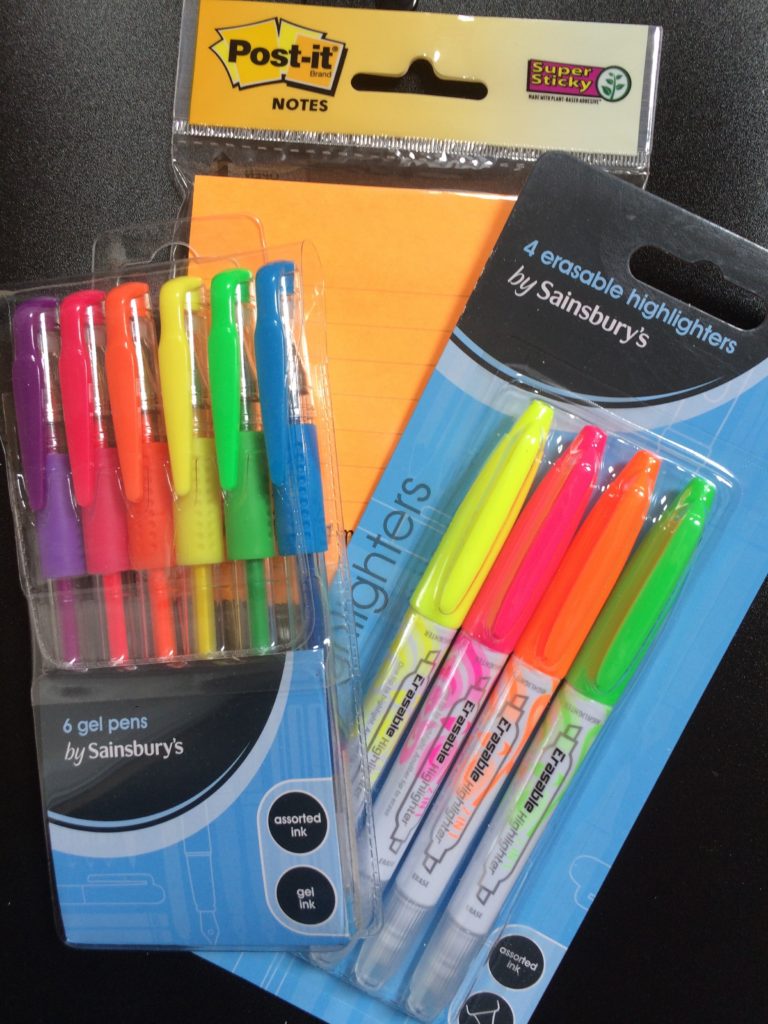