I’m rather late to the Eleanor Oliphant party. All of the hardcore readers read it last year and over the last few weeks a lot of people who don’t read as much have been reading it too. I actually bought it a few weeks ago, but it had to wait its turn behind two books I was desperate to read – Three Things About Elsie by the author of a book I loved (The Trouble with Goats and Sheep) and Still Me, the sequel to the amazing Me Before You and After You.

But in the end, I had to give into the pressure. I needed to know what was so special about Eleanor Oliphant.

My initial impressions were that Eleanor reminded me of an autistic character, like Don in The Rosie Project or even Christopher in The Curious Incident of the Dog in the Night-time, but in complete contrast, there were also parallels with Good Me Bad Me, because like Milly’s mother in Good Me Bad Me, Eleanor’s mother has also done something very wrong.

But Eleanor Oliphant is completely fine. That’s what she tells herself, but it doesn’t take the reader long to realise that she isn’t completely fine. Eleanor doesn’t talk to her colleagues. She eats the same meal every night and at the weekend she drinks two bottles of vodka. Every Wednesday evening, her mother phones her.

When Eleanor has a problem with her computer at work, she meets the new IT man and gradually learns what it is to have friends and start to live her life. Could Eleanor Oliphant REALLY be fine after all?

I can totally see why everyone loves this book so much because I loved it too. Eleanor is a complex and likeable character – both highly intelligent and incredibly naive. This isn’t an entirely feel good book, it has some dark moments, but it is ultimately an uplifting read. It doesn’t feel like Eleanor’s story is complete and I would definitely like to read more about her. 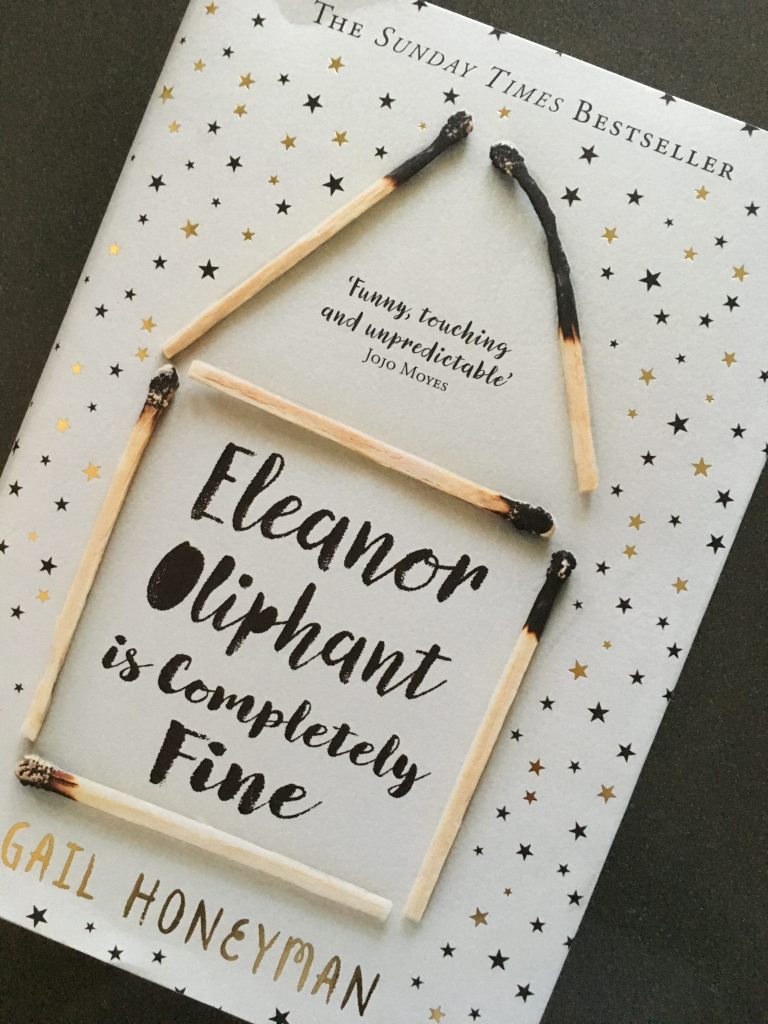