The Child by Fiona Barton

Just before Christmas, I had a panic, because I was onto my last book. What if I ran out over Christmas? That is pretty much my worst nightmare. So I dashed to Sainsbury’s to buy a book and, like a true bookworm, I bought three. One of them was The Child by Fiona Barton.

A short paragraph in the evening paper, about the discovery of the skeleton of a newborn baby, affects three middle-aged women in different ways.

For journalist, Kate, facing redundancy, this is her chance to get to grips with a proper old fashioned news story and get her byline back on the front page. Can she find out who the baby is?

For Angela, it is a reminder of the worst day of her life, over 40 years before. She’s had children and grandchildren since that day, but has never recovered from the tragedy.

For Emma, plagued by mental health problems and estranged from her own mother, it means that her darkest secret could about to be revealed.

As Kate investigates, both Angela and Emma come into her life, both convinced they know where the child has come from. Will the baby reveal the secrets that were buried with her all those years ago?

I absolutely loved this book and read nearly all of it over the course of a return train journey to London (always the absolute best time to read). The story flits between the three characters and is played out day by day from the initial story in the paper.

As is always the case with such stories, a fair few dark secrets are revealed along the way. I guessed one of them, but there were plenty more that I didn’t guess, including a stunning twist at the end.

If you enjoy a mystery, you will love The Child. It’s a really moving story, with just as much human interest as Kate would have wanted in her article.

Oh, and I will definitely be going to Sainsbury’s to buy a few books again in future – they have all the bestsellers, but at half price. 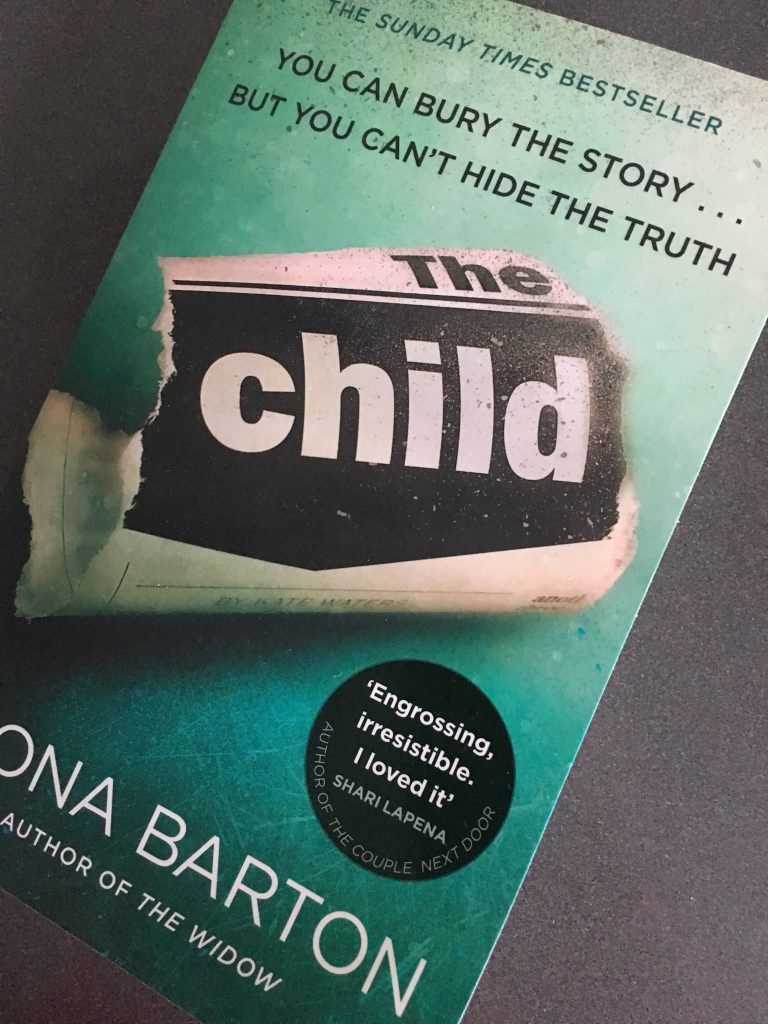