Street dance was my daughter’s very first style of dance. She went to her first street dance class the day she started school. And she never looked back. 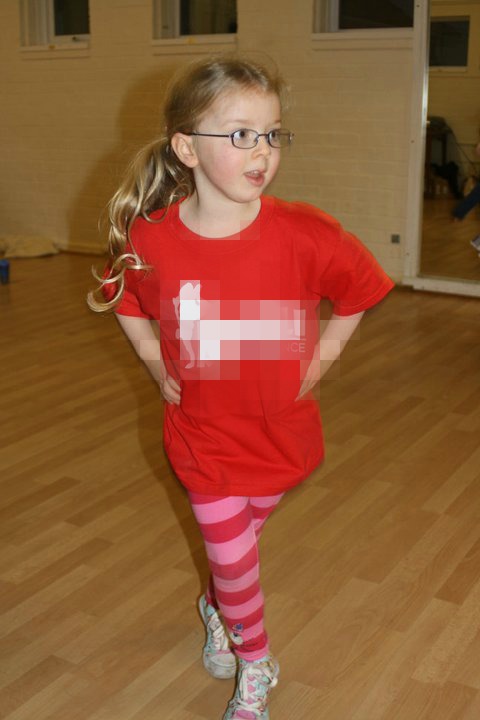 She kept up her street dance when she started ballet 18 months later, and tap and jazz another year after that. She took up contemporary dance for a few years too.

But slowly the ballet took over. One class a week became three classes a week. The contemporary dance had to go.

She had exams every autumn – in either ballet, tap, modern or jazz – which warranted extra lessons. The extra lessons always clashed with her street class. Then there was panto, which wipes out half of November and the whole of December every year (and we wouldn’t have it any other way!).

There was her new school, with a lot more homework. Something had to give.

She still enjoyed street dance, but it was getting pushed to the bottom of her list of priorities.

One day, with the latest exam all finished and the panto rehearsals not yet started, she said: “I don’t want to go to dancing today.”

“Why don’t you just give up?” said one of the boys.

And just like that, she said it. “I think I will.”

It was a moment of clarity for her. She just had too much on her plate. Too many commitments, not enough free time.

It won’t necessarily be forever, but right now giving up street dance feels like the right thing to do. Her heart lies in her ballet and she needs some time do her homework and maybe just some time to sit watching the TV and relaxing.

Street dance gave her a lot. It gave her a love of dance and her very first dance skills, but the time feels right to move on.