Padstow: A home from home

Some people might think we’re weird to go on holiday to the same place every year. To be honest, our own eldest child thinks we are. But going to Padstow is just what we do. And four out of five of us love it. 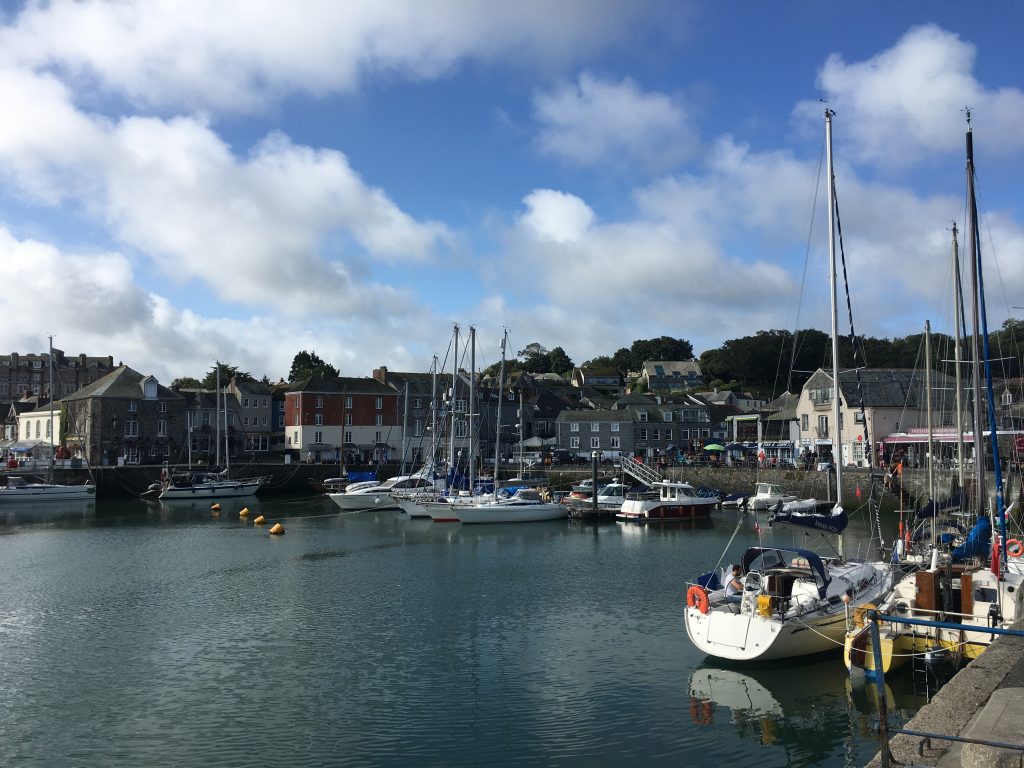 Padstow is our home from home. And what’s not to love about that? 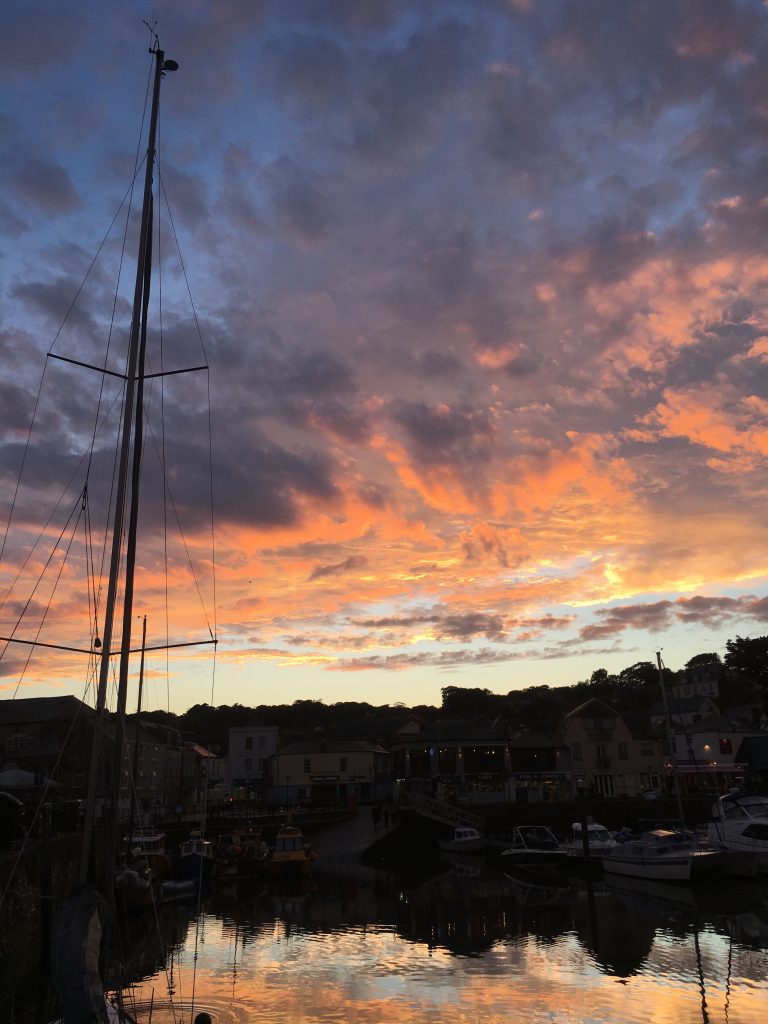 It’s hard to explain just how busy we are all year round. For the last two years, I’ve had three kids at three different schools. My evenings are ruled by dance lessons, my weekends by football matches and rugby matches. I don’t have free time. I just give lifts to my kids and wonder when the hell we can all eat (either 4.30pm or 7.30pm as it happens). 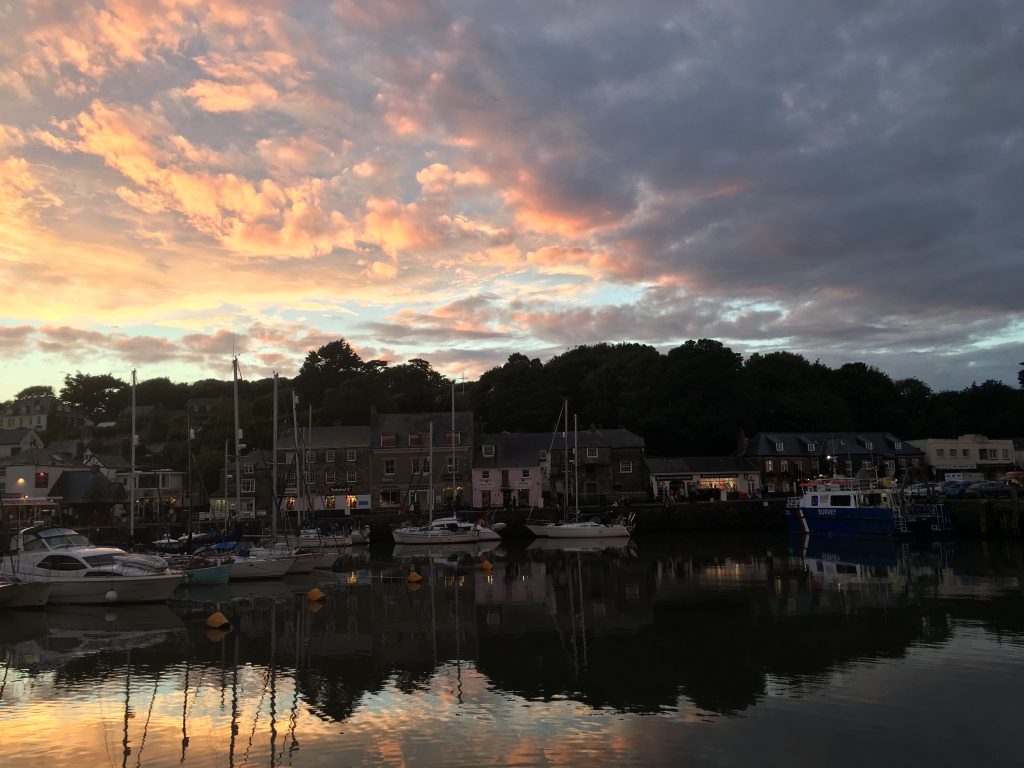 And why doesn’t my husband help, you may ask? Because my husband works hard. Really flipping hard. It’s difficult for me to even explain how hard he works. He gets home a bit earlier than he used to – 6pm rather than 7pm. But he eats his tea, clears up the kitchen and starts working again. He doesn’t stop until 10pm. Sometimes he doesn’t stop until midnight or even 1am. Then he goes to bed, gets up and is back at work before 8am. Every single day. 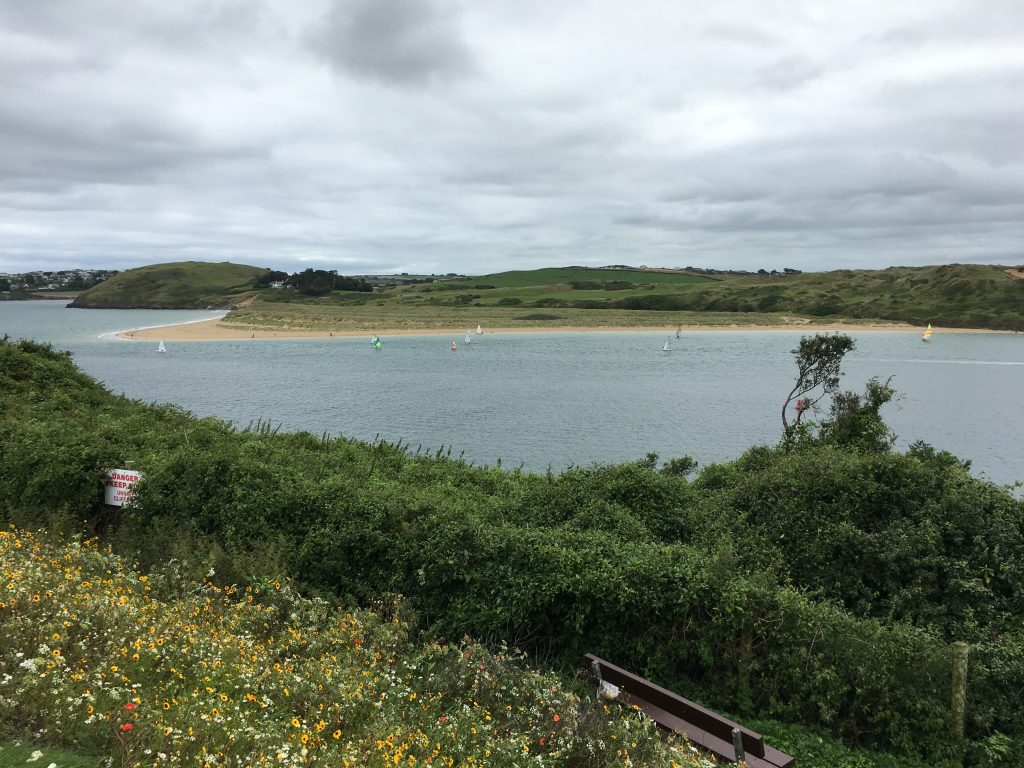 He took his birthday off work and spent the whole day at home working. He took four days off work over Easter and spent three of them working. It was hard for him to work at Alton Towers, but he could at least answer a few emails on his phone. 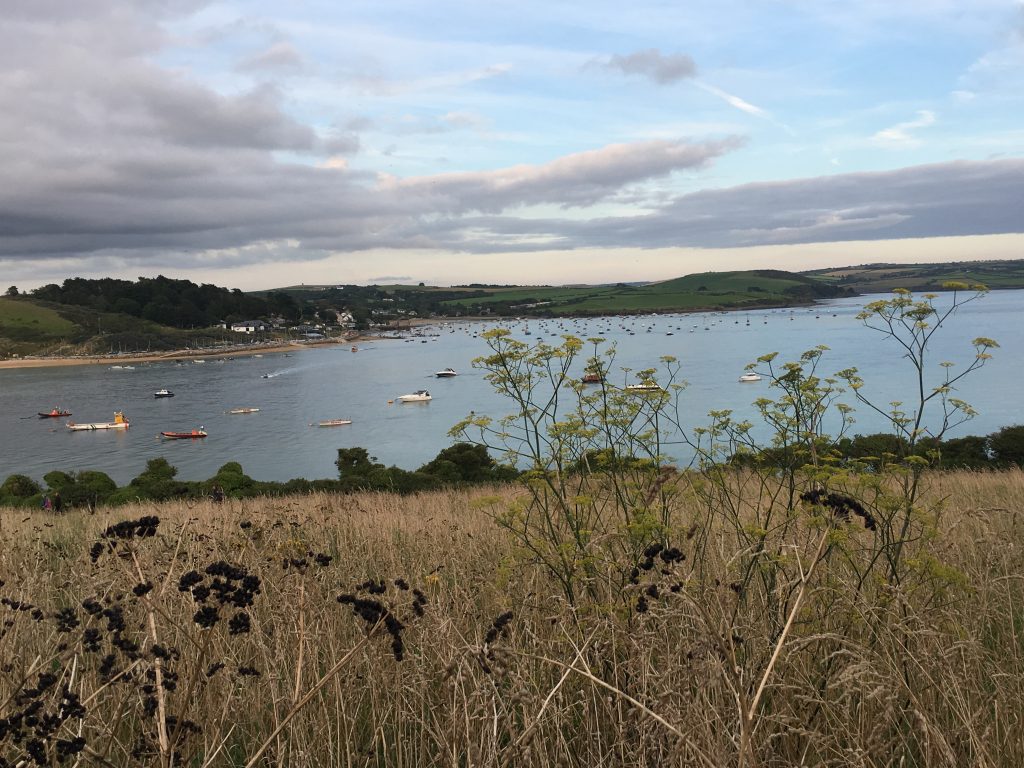 So as a family, we really need a break, somewhere to relax, somewhere we feel happy and at home. And, for us, that’s Padstow.

We’ve even stayed at the same holiday house for three consecutive years now (and we stayed at our previous holiday house for three consecutive years before that). It’s not the best holiday house in the world, but it’s definitely an eight out of 10. The lounge and kitchen are a bit small, but it is clean and comfortable and there are four bedrooms, a parking space and wifi. And it’s a two minute walk into the centre of Padstow. Our favourite place in the world. What more could you want?

We certainly don’t want any more. 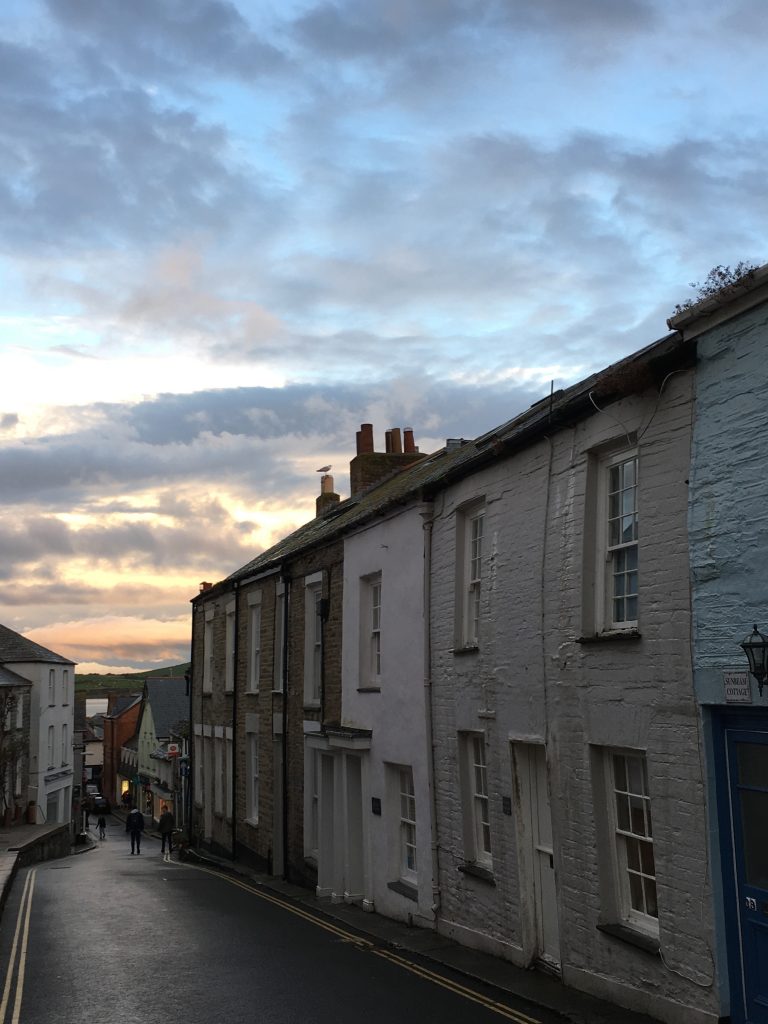 Padstow is our home from home. We’ve been on holiday there every single year since my son was born in 2001 and I don’t think we will ever stop. 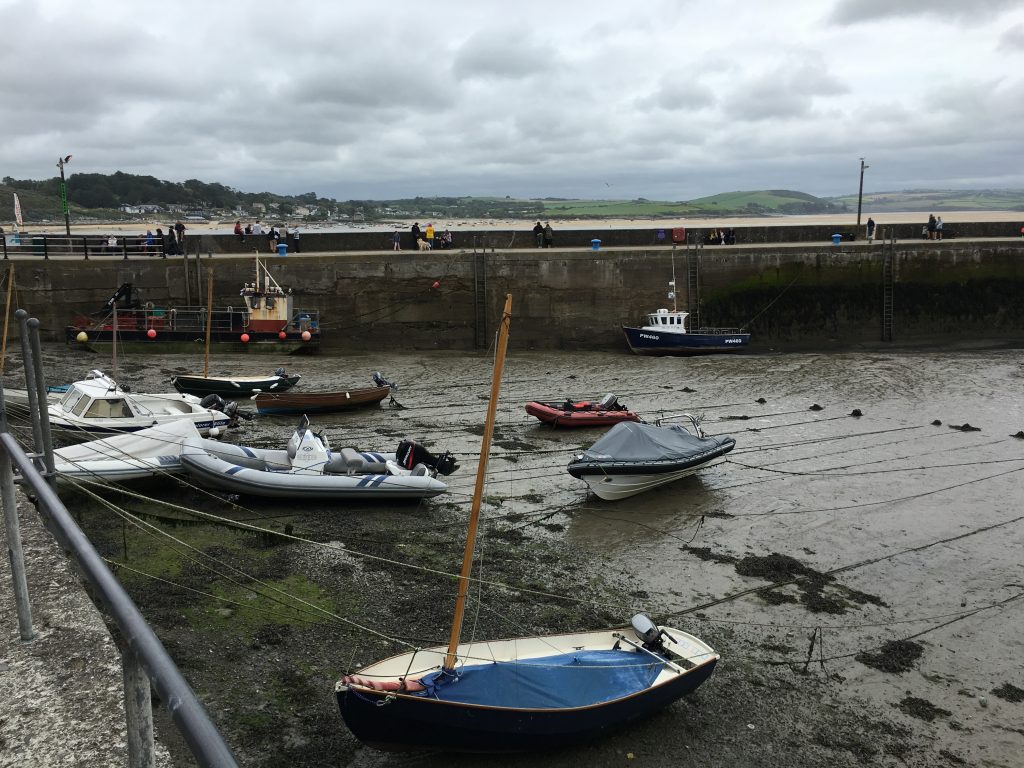 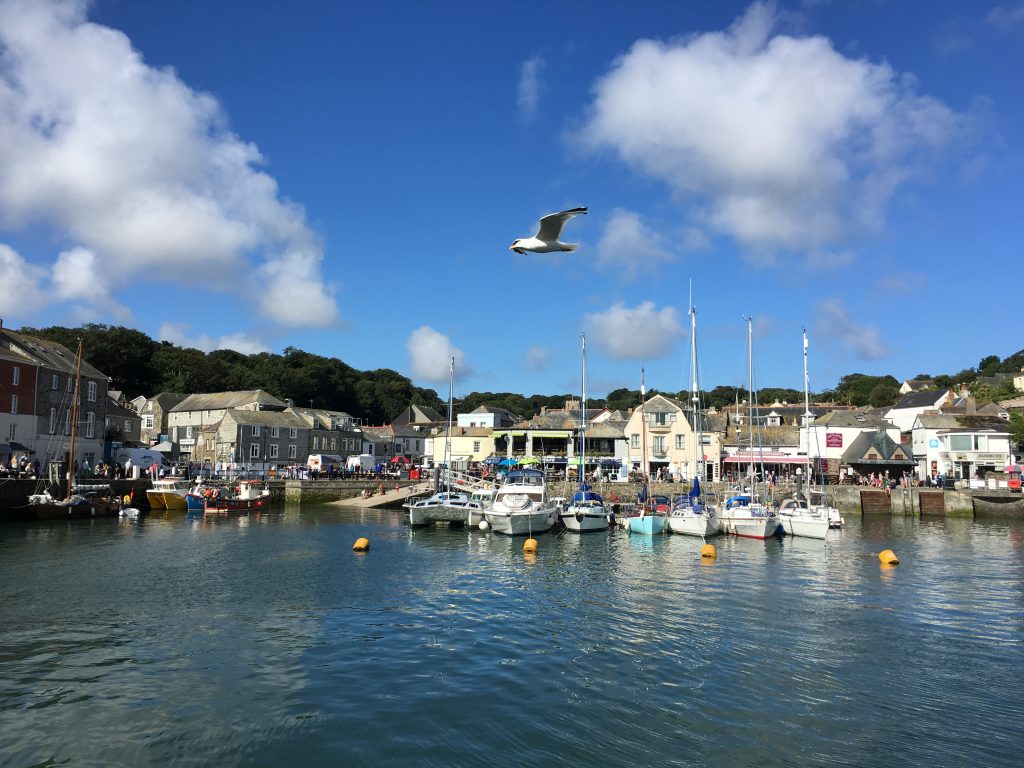 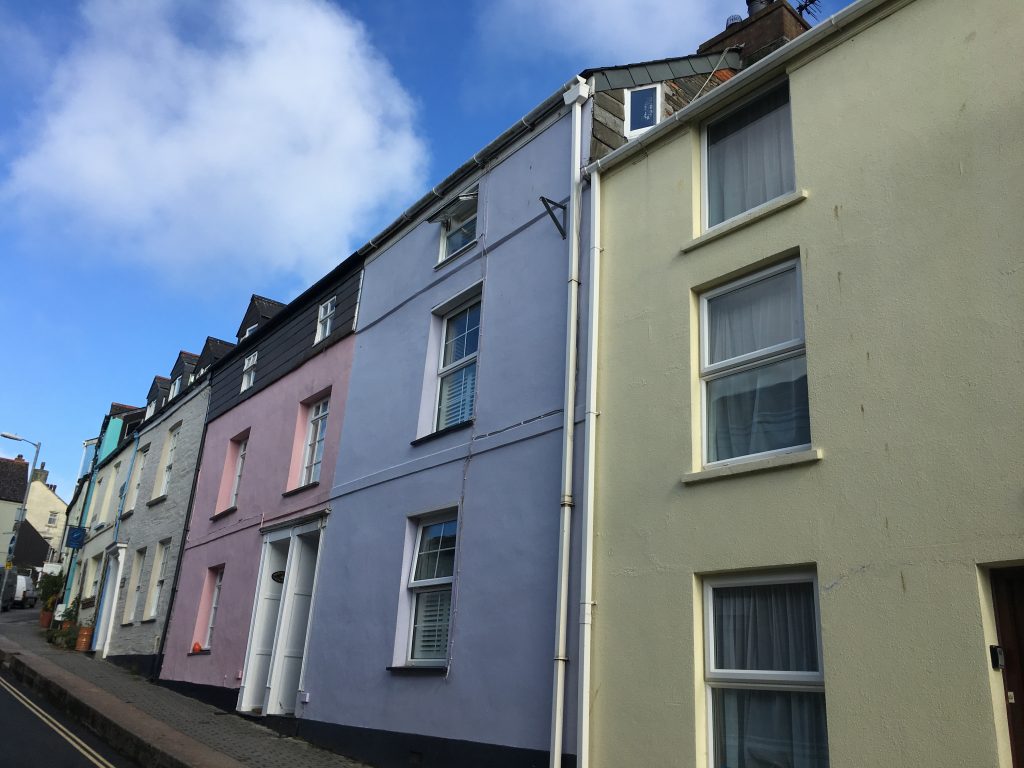 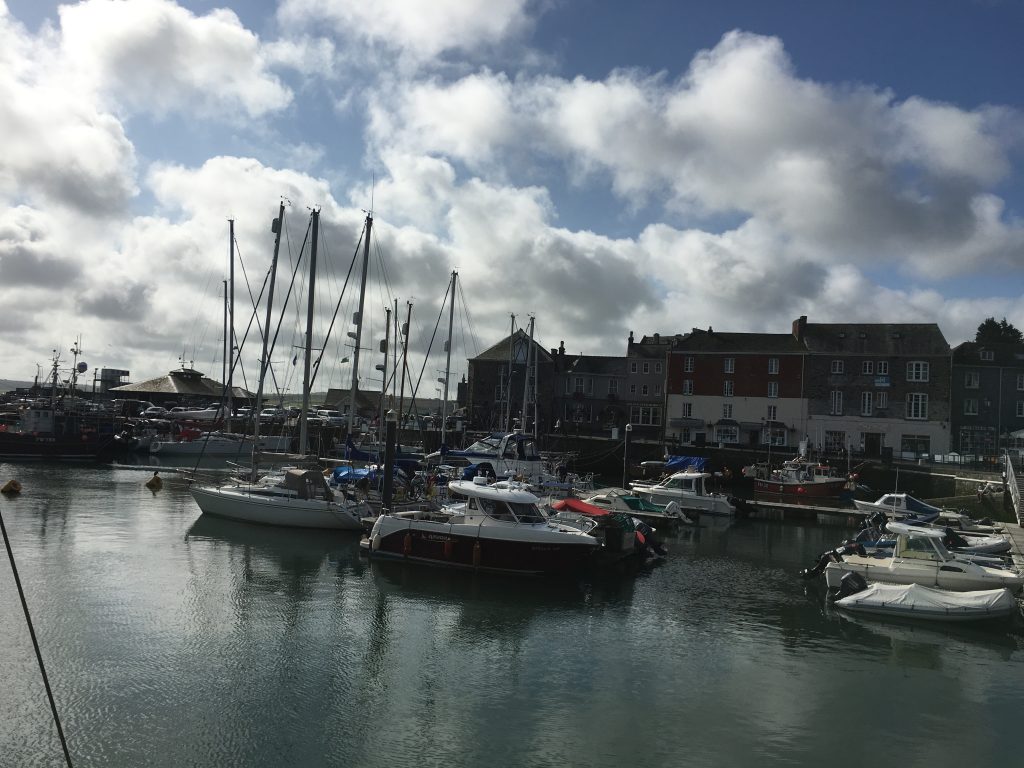 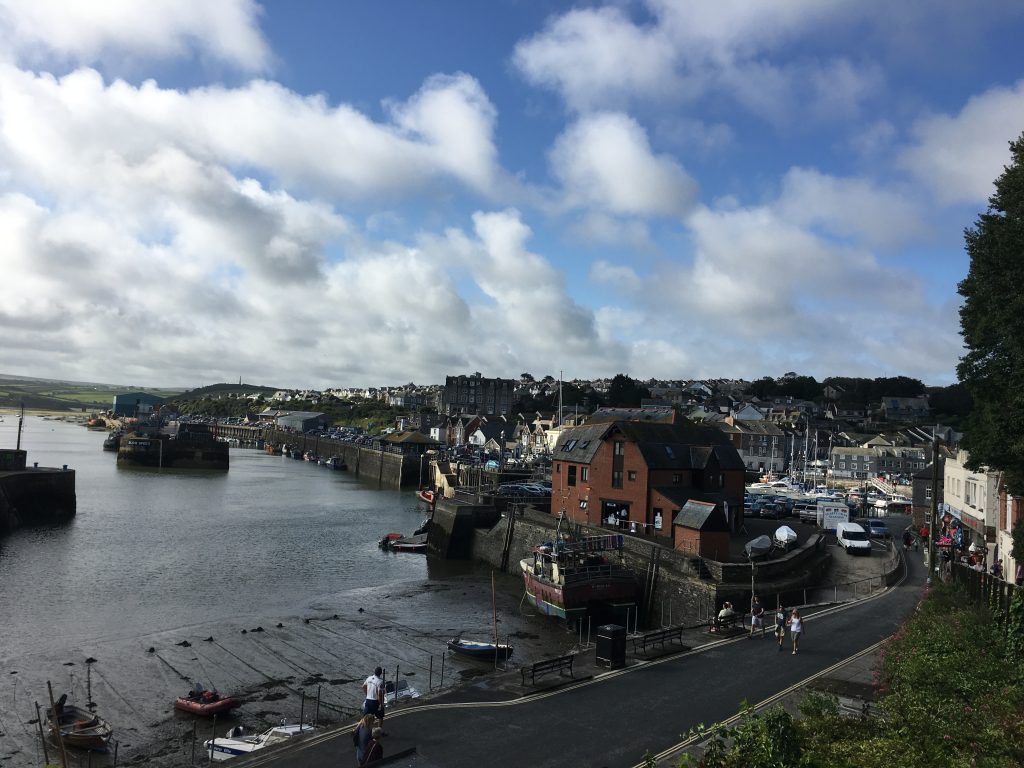 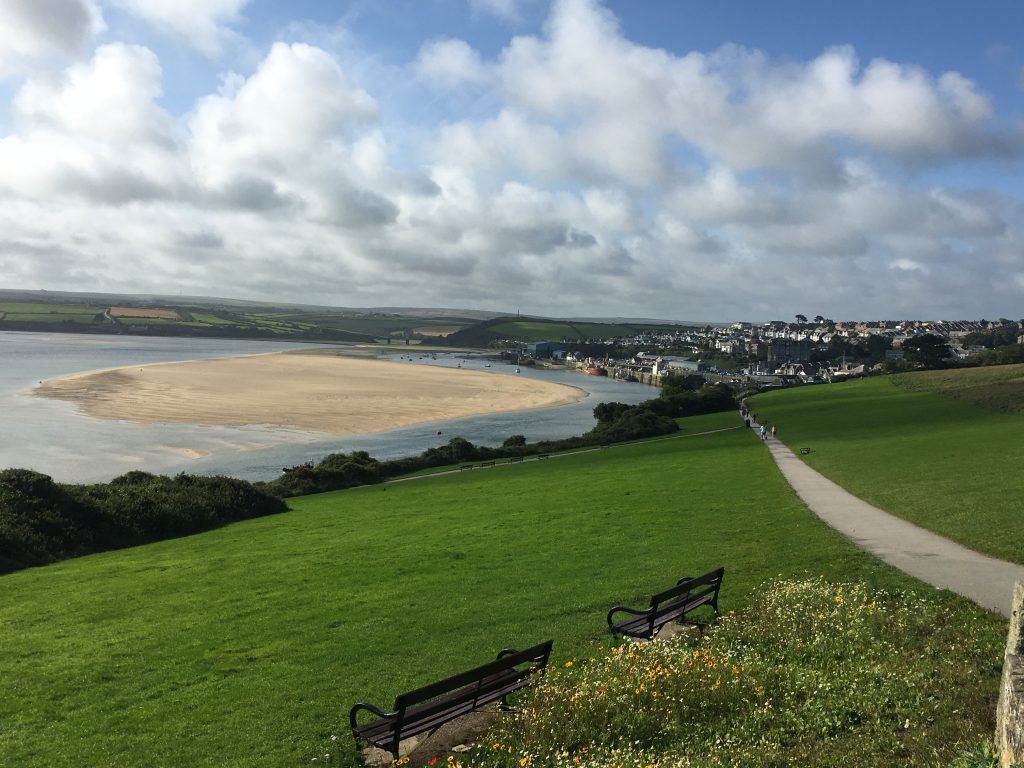 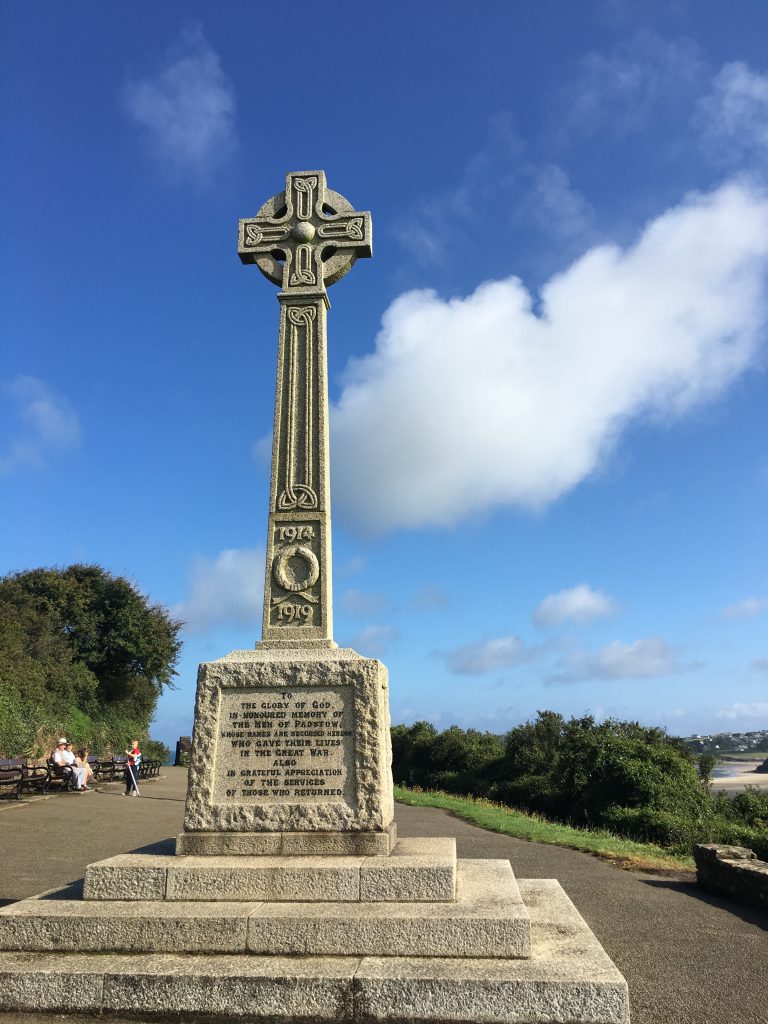 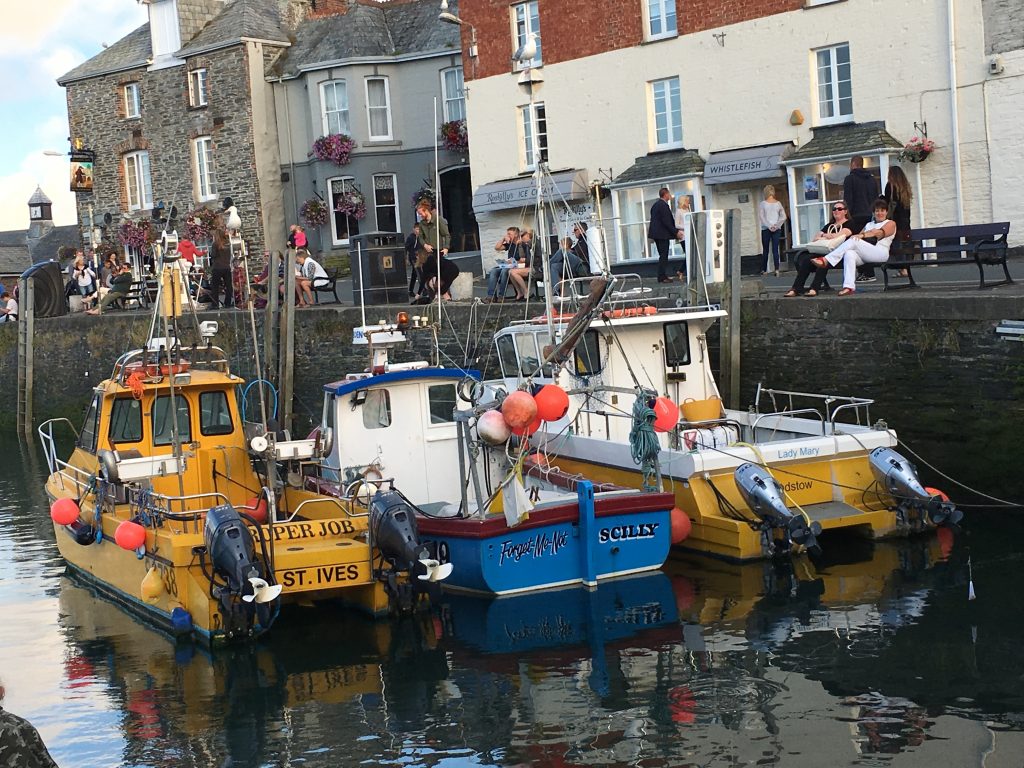