Holiday with our teenager

Home » Family » Holiday with our teenager

We have two teenage boys. While one of them displays some definite teenage behaviour – he’s stubborn, he goes to bed to late and he is addicted to his phone – it is the other who is the ‘true’ teenager. At 16, he can at times behave like a mature and responsible young adult. He is a pleasure to spend time with on his own.

But bring his brother and sister into the equation and he is a typical teenager.

He likes nothing more to wind them up and will do it from the moment he gets up until the moment they go to bed. It is tiring and rather boring. And we were taking this behaviour away to Padstow with us for a week.

We are very busy all the time, my husband in particular. We really needed a proper break. So I’ll admit I was slightly dreading the teenage behaviour while I was away. Having the kids arguing constantly isn’t really my idea of a holiday. Nor is having one person constantly asking to do something else.

My eldest doesn’t like Padstow. He moans about it every year. He wants to go somewhere cool. Somewhere abroad. Somewhere expensive.

What he doesn’t realise is that if we weren’t in Padstow, we’d only be in another part of Cornwall. Or maybe Devon or Wales. We wouldn’t be in India or Sri Lanka or even Greece. Because there is no such thing as a cheap holiday for five. Cheap flights aren’t cheap when they’re multiplied by five. Cheap hotels aren’t cheap when you’re forced to have two rooms.

But then my husband came up with what seemed like a genius plan.

Instead of forcing my 16 year old out of bed at 8am every day to spend time with the family, we’d just let him stick with his normal sleep patterns of getting up between 10 and 11 and the rest of us would just get out of the house and enjoy our holiday.

The younger two kids love being in Padstow and they are happy to get up between 7 and 8. They want to be out as soon as possible to make the most of being away.

So on the first morning of the holiday, the four of us went for a walk around the town for an hour. With my son still asleep, we went for a bike ride. By the time we got home, he was actually out of bed and we went to the beach.

On the next morning, my husband and I went running first thing and the younger two kids came along on their bikes as our ‘support team’. I think I’ve run with my husband about twice in my whole life before because we’ve never been able to leave the kids. But this was the perfect solution for everyone. The kids were happy riding their bikes, we were happy to be out training for the half marathon and my eldest was happy to be on his own enjoying a sleep.

Early in the mornings, it felt like we were a family of four. There is something very easy about two parents and two kids spending time together. The kids are happier and more relaxed without their brother there. They never argue and they don’t worry about being judged for saying or doing anything their brother disapproves of.

When my son requested a fishing trip rather than the usual boat trip with his dad and brother, we agreed. Yes, it cost a bit more, but he couldn’t complain that we never let him do what he wanted to do! Plus it would give his brother and sister a break.

It felt strange to me to let him do his own thing, but it worked. Giving my teenager space on holiday was the perfect solution for him and for us. He wants to feel grown up and like he can make his own choices. We want the whole family to enjoy the holiday.

How do you cope with your teenagers on holiday? 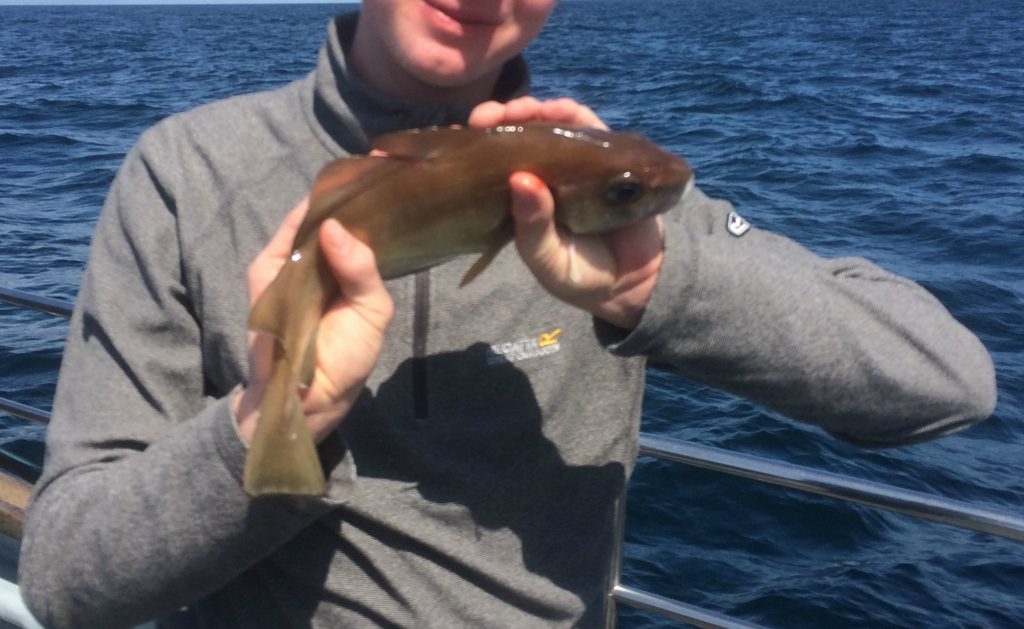