The Undesired by Yrsa Sigurdardottir

Yrsa Sigurdardottir’s novel Why Did You Lie? was one of my favourite reads of the year, so I was looking forward to reading The Undesired. I wasn’t sure whether to read it in the school holidays, as I always read a lot less over the summer, so can’t always cope with books with complicated plots. But I just couldn’t resist it! Plus, as luck would have it, I ended up going on a flying visit to London, which meant I read nearly the entire book on the train. Result!

The Undesired is quite a dark book and feels quite scary, but I loved it. It is set in both the 1970s and the present day, with two lead characters. In the 1970s, Aldis, a young woman, is working in a detention centre for boys in the Icelandic countryside. Things aren’t right at the centre and she is soon desperate to get away. It is very cold, the owners are nasty and she she is sure someone is prowling around at night and out to get her.

Then two of the boys die.

In the present day, single dad Odinn, is struggling with full-time responsibility for his 11 year old daughter. He is also investigating abuse at the centre where the boys died. Like Aldis, he feels something or someone is following him. The photos of the dead boys seem to stare at him. Is it all down to grief over the death of his ex-wife, worries about his daughter or is something from the past coming to haunt him?

This is a brilliant book, which I couldn’t put down. If you like a thriller, you will love The Undesired. 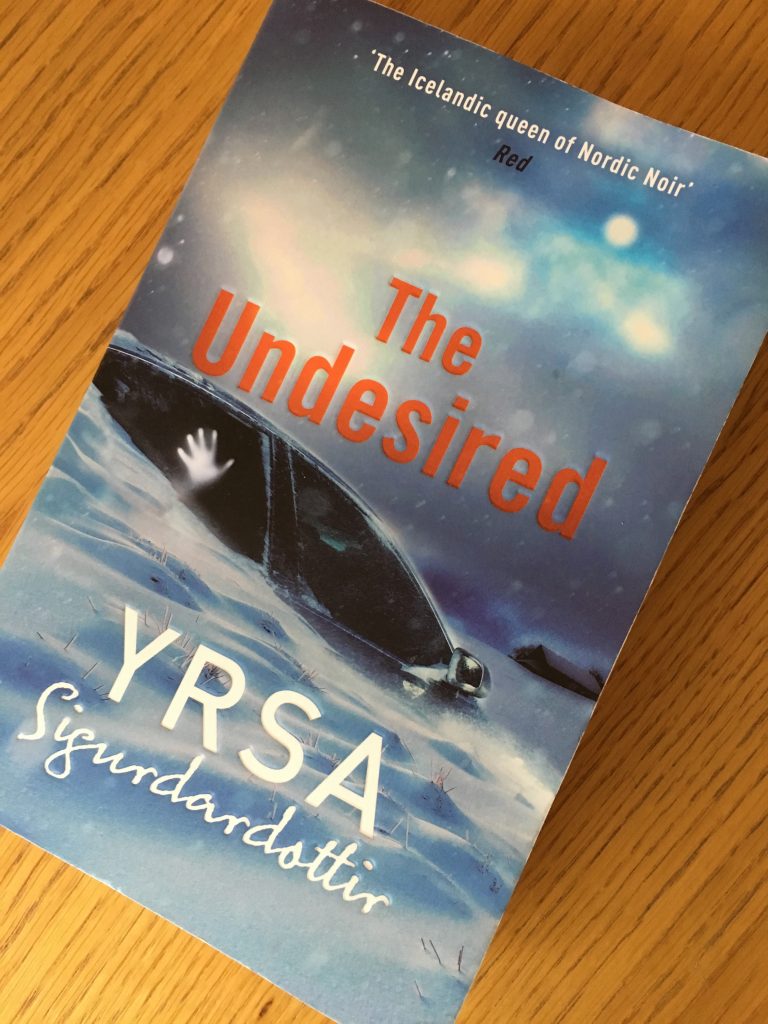