Personal hygiene is important for growing kids. I was brought up to shower every day (well, it was a bath when I was little), brush my teeth twice a day and wash my face twice a day. I wore deodorant every day from when I hit puberty. I undid my shoes when I took them off and did them back up when I put them on.

I brought my kids up to do the same, really I did. So why the flip don’t they actually do them?

I’ll let my eldest off a bit. He showers every day and is pretty good at brushing his teeth (probably not twice a day EVERY day, but not far off). But his poor lips are cracked and sore, the main side effect of Roaccutane, and he puts Vaseline on them every couple of days. Believe me, when you’re on Roaccutane, you need to put Vaseline on them several times a day. And he doesn’t do his shoes up, or he does them up once, and continues to jam his feet into them for weeks on end, destroying the backs of his shoes, without ever undoing them.

But my other kids? They are something else!

Showers seem like something optional. And it’s an option they’re just not choosing to take.

I’ll give my son his due. He showers religiously on school days, but he just doesn’t think he needs to shower at weekends or school holidays. Now, if it’s not a hot day and he hasn’t been exercising, I don’t mind him showering every other day. But the reality is, he will go all weekend without showering, even though he will have played rugby and football and be coated in mud. In the school holidays, it just never occurs to him to shower. If I didn’t remind him, I don’t think he would ever remember.

Sometimes he will also forget to put his contact lenses in all day and claim not to realise. I find that hard to believe, as his sister has the same prescription and can’t bear to be without her glasses for more than a few seconds.

Brushing his teeth is also something which gets done in the morning on school days. Evenings, weekends and school holidays? That’s going to take a lot of nagging and even then it probably won’t get done. It feels like life is too short for him to waste two minutes brushing his teeth. There are Pokemon to catch and YouTube videos to watch. And once that’s all done for the day, he just wants to go to bed, not spend two minutes protecting his teeth for the future.

My daughter isn’t a whole lot better. She’s still at the stage of showering every other day and washing her hair once a week, but I’ve warned her that will have to change when she goes to secondary school. If I don’t remind her to shower, she won’t ever remember. Occasionally, I forget too (because us mums have enough to remember, don’t we?) and I’ll suddenly realise she’s gone four whole days without a shower.

She’s good at brushing her teeth before bed, but is likely to forget on weekend and school holiday mornings.

And face washing?! This is an alien concept to all of my kids, despite the fact that the boys have been told by doctors to do it to keep their acne at bay.

I’m not sure where I’ve gone wrong. My kids are bright enough and old enough to remember to do the basics of personal hygiene, yet somehow it doesn’t happen automatically. I can nag, but sometimes even that isn’t enough.

Is it just my kids? Is this lack of personal hygiene a common thing among tweens and young teenagers? And does anyone have any advice on how I can get them to remember? 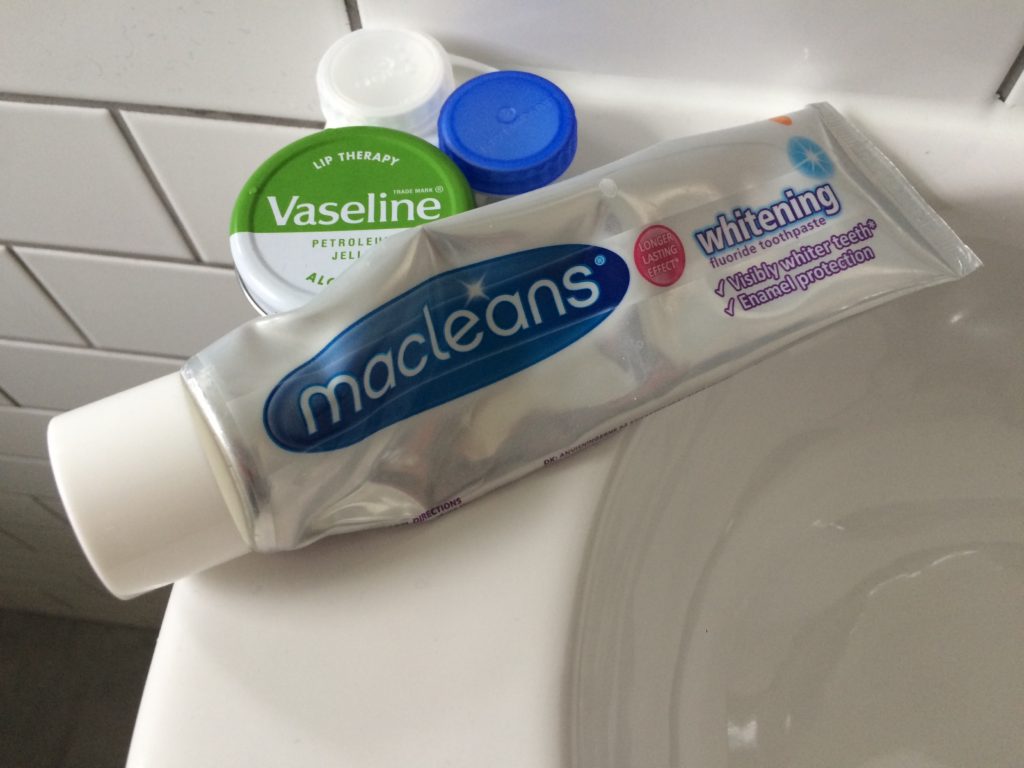