Cheltenham half marathon – back in action!

Home » Family » Cheltenham half marathon – back in action!

I took a slow and sensible approach to my recovery. I saw a private physio several times and was very good about doing my exercises. She recommended some orthotic insoles for me (I winced at the £40 price tag, but they’ve been worth their weight in gold), which I wear both for running and for walking around. And I built up my distances gradually. There’s something pretty soul destroying about running two miles, then spending half an hour doing exercises to make sure you will be able to run next time. But it was worth it.

I was very happy when I got back to running four miles, which is my usual distance. Then in the spring I decided to start running six miles once a week, to gradually build up my distance in preparation for the half marathon. Even earlier in the summer if anyone asked me if I was going to do the half marathon I said I didn’t know. I knew I wanted to, but I didn’t know if I would reach a point where I would get injured again. I knew I certainly wasn’t going to waste money on my entry fee before I knew if I could run a bit further.

So I ran eight miles. It wasn’t easy, but nothing hurt. I ran it again. And again. It felt a bit easier and still nothing hurt.

That gave me the confidence to say ‘yes, I can run a half marathon’ and finally enter.

It’s always hard running in the school holidays, as I need to work round days when my husband can go into work a bit later and look after the kids. Clearly at their age they shouldn’t need ‘looking after’, but I can’t trust them not to fight. Some weeks I only managed two runs. The ideal would be to run every other day, alternating long runs with shorter runs, to build up fitness gradually and give my legs chance to rest. The reality is that I’ve been running about every three days and doing consecutive long runs.

I managed three 10 mile runs, then realised time was ticking on and I needed to do 12 miles. I can usually move up from one distance to the next fairly easily, but my first 12 mile run was hard. Although I’m not injured, my legs feel a bit stiffer than they used to. I feel it in my calves, even after only three miles, which has never happened before. I genuinely wasn’t sure if I could have managed another mile after that. I’m pleased to say that my next 12 mile run was so much better – my legs felt stronger and my energy levels were higher. I definitely still had another mile in me!

The Cheltenham half marathon is next week and I’m back in action! I couldn’t be happier. 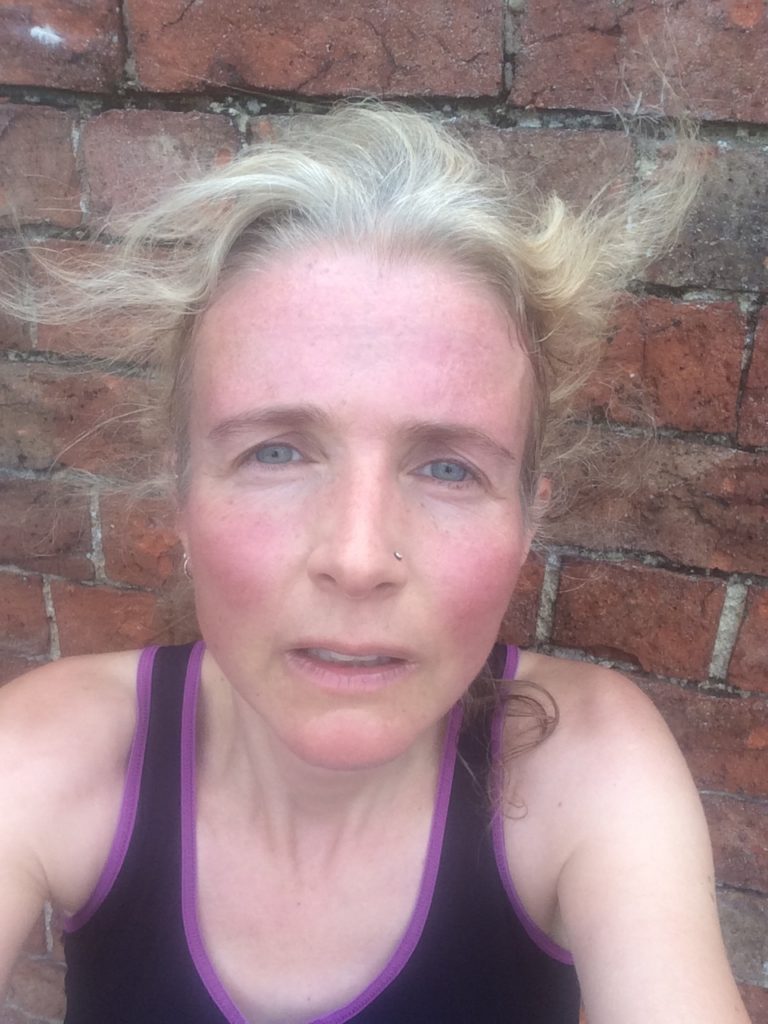