How much do we spend on holiday?

Home » Family » How much do we spend on holiday?

Holidaying self-catering in the UK, it’s easy to think we don’t spend much on holiday. Because we’re just living in a house, like we do at home, right?

So this year, as an experiment, a bit of fun and a lesson for the kids on how much everything costs, my husband decided to try to live to a budget on our holiday to Padstow of £100 a day. He took the cash out of the bank, so he could see exactly how much he was spending. Any unspent cash could roll over to the next day.

We bought lunch out every day, because that’s what we like to do on holiday, but saved money by buying drinks in the supermarket, rather than buying them when we were out.

We’re lucky enough to be in a position where we don’t have to have a really tight budge, but it was an interesting experiment.

On day 1 we stopped at McDonalds Cullompton on the way down after a very early start and spent £15. Things went well on arrival in Padstow, when a man gave us his car park ticket, which still had hours to run. We then went a bike ride on the Camel Trail on our own bikes, a saving of £60-75 on the cost of hiring them. We then spent £15 on pasties and cakes for lunch (yes, healthy eating does slightly go out of the window while on holiday). A trip to the supermarket for basics for the week, plus food for dinner that night, set us back £92. Then, after a mix-up which meant our house wasn’t ready on time (they forgot to clean it, for flip’s sake!), we ended up eating out at a cost of £75. The day was rounded off with ice creams for the kids (£6) and a drink each, plus a couple of packets of crisps between us in the pub (£15).

On day 2, we walked the South West Coast Path, which made for a cheaper day. We paid £4 for parking and spent £16 on lunch and £5 on snacks and drinks on the walk. Having walked a really long way along the Coast Path last year, my daughter and I decided to get a taxi home after seven miles, while the menfolk walked a further six miles. The taxi cost £7. Later in the day, we spent £6 on ices creams for the kids, then drinks, crisps and chips at a total cost of £22. 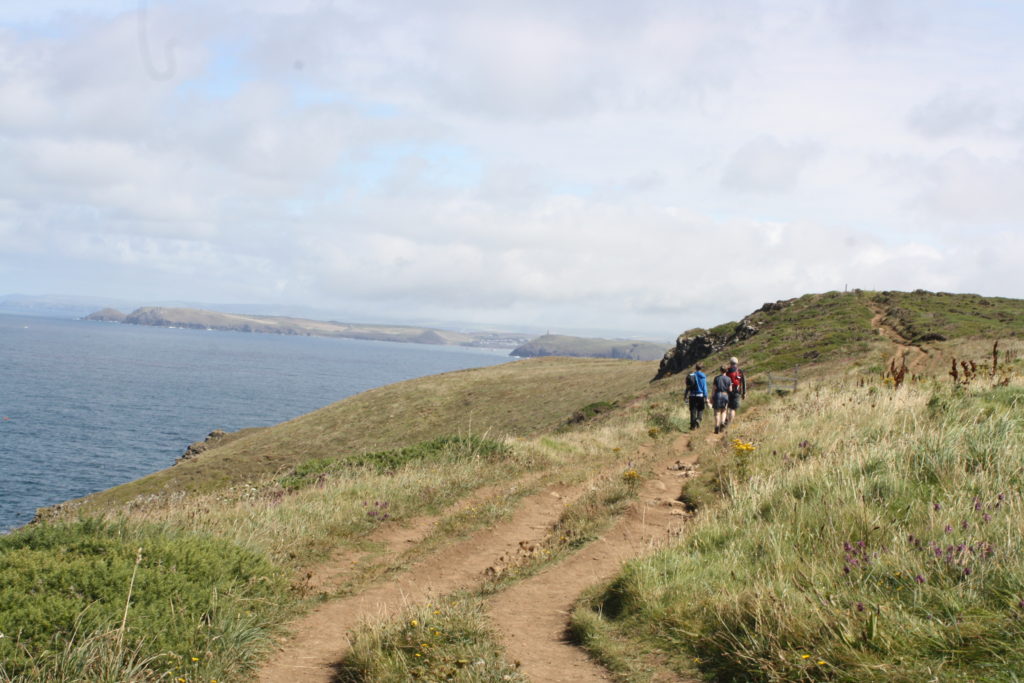 On day 3, we didn’t actually do a lot. We stuck around Padstow and I spent a lot of the day walking with my son, hunting for Pokemon Go. We spent £15 on lunch and £4 on ice creams for the kids. My husband and eldest went to the pub in the afternoon to watch Man Utd and spent £17. We went out for dinner to Rick Stein’s fish and chip shop, with cost £60. I also spent £7 on a top-up shop at the local Spar shop.

On day 4, we went to the beach as the weather was amazing! We spent £4 on parking, £34 on provisions for lunch and tea, including disposable barbecues. We spent £15 on ice creams and cream teas, £7 on snacks and drinks and £13 on drinks in the pub.

The weather on day 5 was brilliant again, so we went back to the beach. We again spent £4 on parking, as well as £16 for lunch. We bought ice creams for the kids at a cost of £7. We went out for dinner, which cost £83.

On day 6 we went to Jamaica Inn, which is a famous pub on Bodmin Moor and home to a smuggling museum. We spent £34 on lunch there and £13 on entrance to the museum for the family. Later in the day we spent £7 on snacks, £13 on food for dinner at the supermarket and £6 on ice creams.

Our total spend for the week was £758, so I think we did pretty well. It obviously is possible for five to spend only £100 a day on a self-catering holiday, without feeling that you’re short-changing yourself too much. We could easily have kept our costs lower by making sandwiches for lunch every day and eating out less in the evenings. We were lucky that the good weather meant we could keep paid-for activities to a minimum. 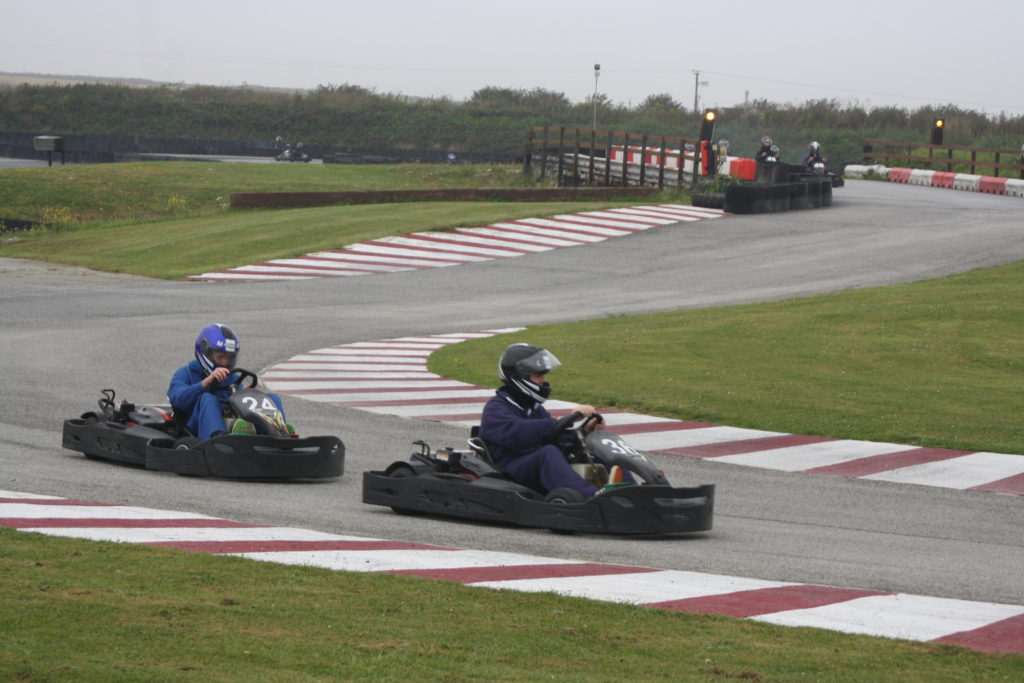