The Explorer and the night hike

Home » Family » The Explorer and the night hike

On the day when it had rained non-stop from before we got up until well after we went to bed, my son along with his friends from Explorers, did an 18 mile night hike and camp.

Yes, that’s EIGHTEEN MILES cross country, at night, in the rain from hell. In February.

While the rest of the country had been badly-hit by storms and floods over the previous couple of months, we’d come off relatively unscathed. Now it was our turn. It was the worst weather we’d seen for months, if not years. I got drenched feeding the guinea pigs. I didn’t know how my son would cope with an 18 mile walk.

Except I did know. Because my son loves a challenge. He is incredibly resilient. He loves walking and seems able to just walk for miles and miles – he managed 30 miles in Holland last summer .

I realised I had to just relax and stop thinking about him and wondering where he was, how far he’d got, how tired he was, whether or not his waterproofs were actually waterproof…

I went to bed not knowing where he was and how he was getting on. I woke up in the morning, still not knowing. All I could assume was that no news was good news. If something had gone wrong, somebody would have told us.

I just really, really hoped he hadn’t slept in his damp clothes.

He got home at 11.30am the next day. Dirty, tired and a bit sore. He’d ‘only fallen over twice’. Although on one of those times his friend thought he’d fallen 25 metres down a hill. If that was really the case, he was very lucky to come away with just a few scratches on his hands (one of them quite deep). He’d also managed to spill coffee on himself some time in the early hours and had a large burn on one hand.

But he’d done it! And he was in one piece.

The weather had certainly made it harder and it had taken about eight hours (so my guess of two miles per hour wasn’t far off). It was supposed to be a challenge at the best of the times, but Storm Imogen had made it a lot more of a challenge. Some people had been forced to drop out, but my son wasn’t one of them.

I’m so proud of him for his resilience. Going out in those conditions is not for the faint-hearted. But he conquered them! 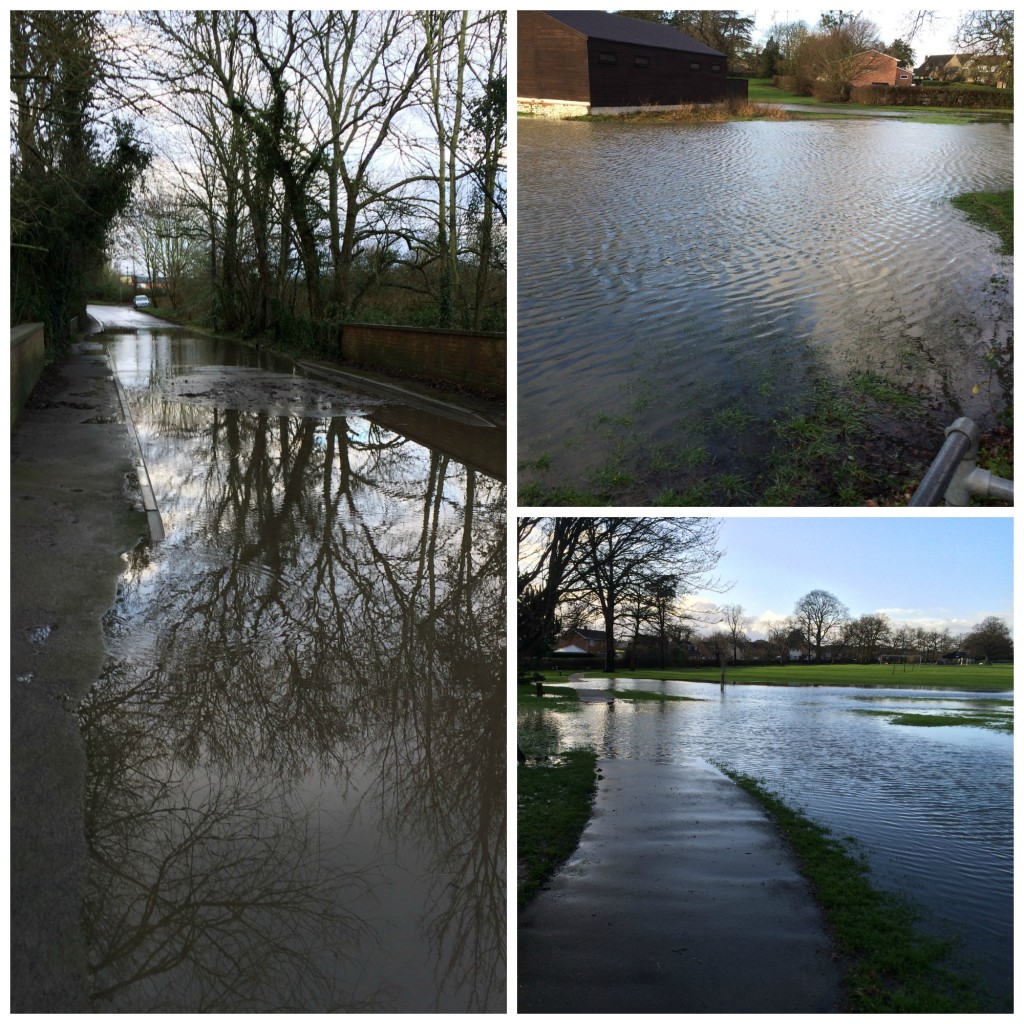 The morning after the night before. This was how much it rained!