The wet Saturday and the mum taxi

Home » Family » The wet Saturday and the mum taxi

A few weeks ago, my eldest said he didn’t think he could see as well as used to. So I made him an eye test appointment for a Saturday morning. It was the only thing on the calendar.

Then we discovered my younger son had an away rugby game the same morning.

Then my husband informed me he was going to a football match that day.

Finally, my eldest informed me he was going on an 18 mile night hike and camp that day.

Suddenly, the eye test Saturday looked rather busy. And, with my husband away for most of the day, it was all about the mum taxi.

The straw that broke the mummy camel’s back was when my son informed me that he’d told his two friends they could have a lift to the camp without consulting me. Giving them a lift involved driving several miles in the wrong direction. It also involved taking my daughter, who is too young to be left at home with her brother. And three big boys, plus rucksacks, plus daughter do not fit into a four-seater Mini.

I could have had a meltdown there and then, but the more rational members of my family (my husband and eldest) suggested we swap cars and I take the big car.

Damn!  A solution. But I really hate driving.

First stop was school for the rugby match. It was raining heavily. The weather app showed the ‘heavy rain’ symbol for every single hour of the day. I don’t think I’d ever seen that before.

My plan was to drop my son off five minutes early, so I could make it in time for Parkrun.

Then I looked out of the door. The heavy rain had turned to biblical. Rain was pouring loudly off our guttering, the house had completely changed colour and the road was a river. My son didn’t want to play rugby. I didn’t even want to do Parkrun. And I ALWAYS want to do Parkrun. Heavy rain I could do. Torrential? Not so much. 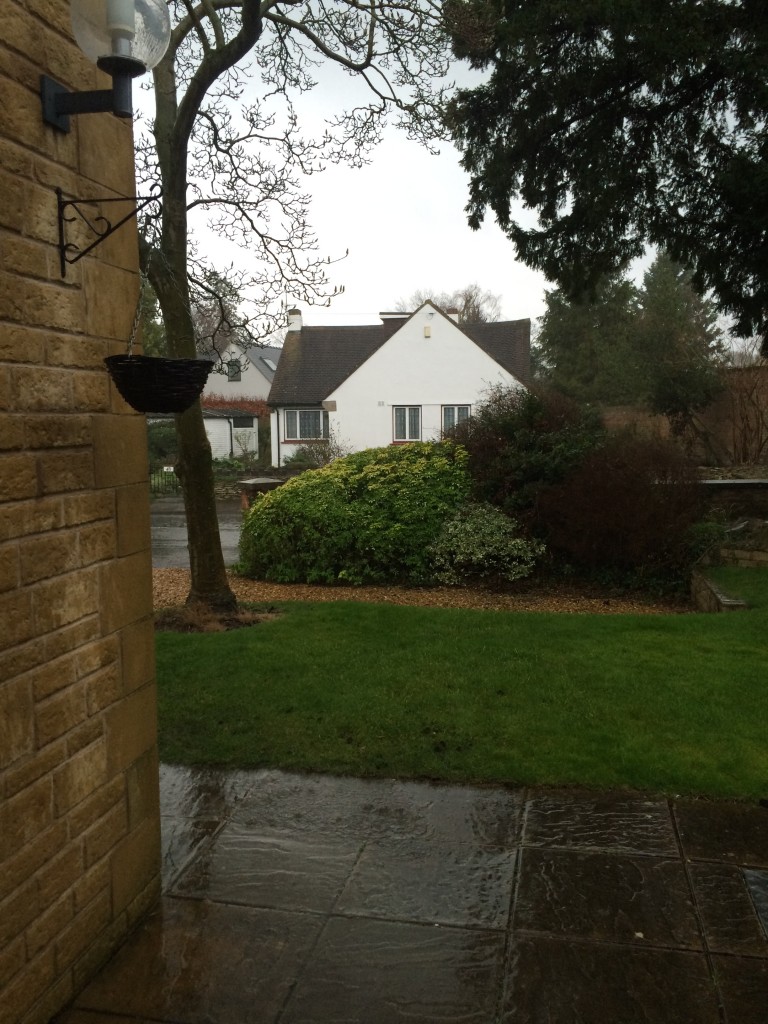 Halfway to school (luckily not far away) I discovered my son had forgotten not only his skins, but his gumshield. So we turned round. We got to school only to discover the game had been cancelled by the opposition, just a few minutes earlier. He was relieved. So was I. I know how much he hates getting wet. Taking him home meant no Parkrun for me. I was kind of relieved.

Then it was the eye test, dragging my daughter with me as Daddy had gone out. It took rather longer than expected as (spoiler alert!) my son did need glasses. Thank goodness we hadn’t needed to pick my  younger son up from rugby as we would never have got there on time.

I made lunch, cleared up and made a carb-fest for my son’s tea while he was hiking. I was convinced it wasn’t enough, but he thought it was. He was walking eighteen miles, for flip’s sake! The amount of food I’d made for him wasn’t much more than he would graze through in a sedentary evening in front of the telly. 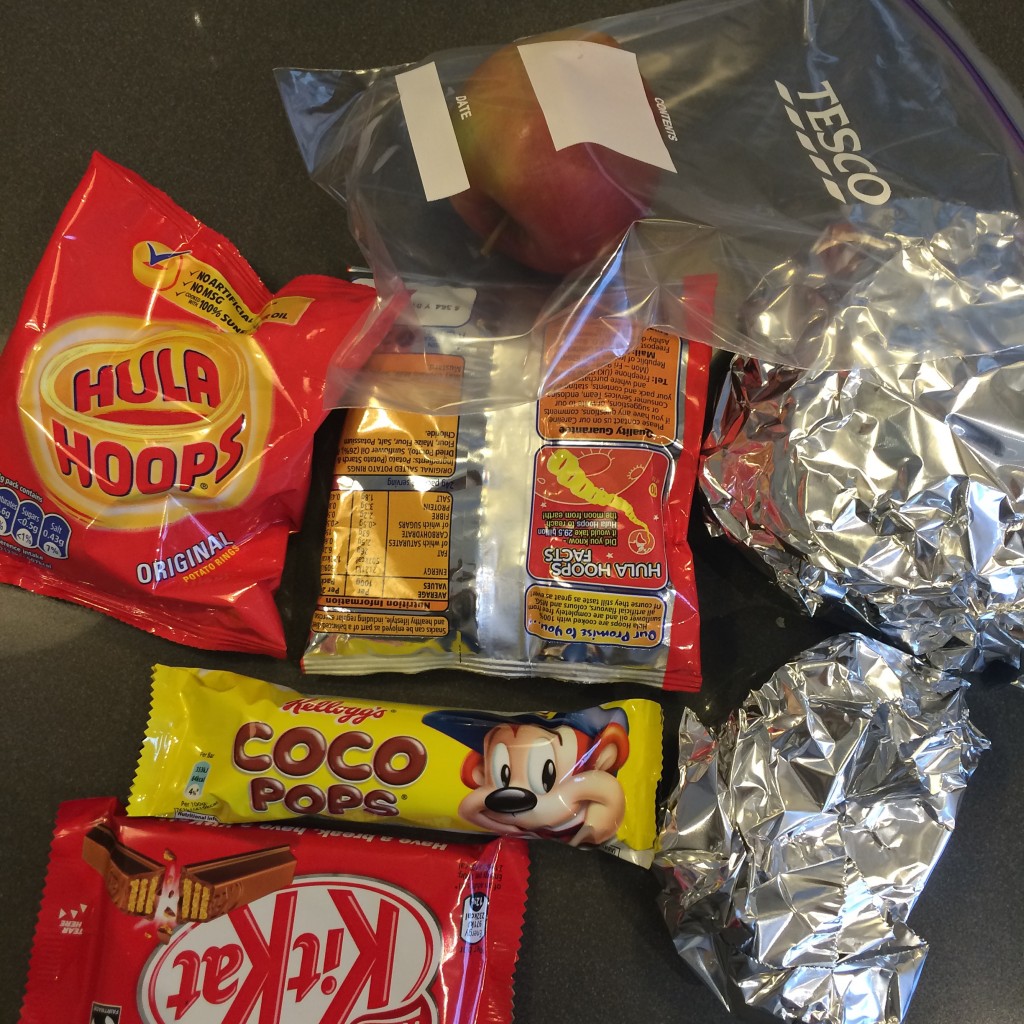 The rain was still biblical as we set off to pick up the friends, taking a diversion to avoid the floods (I’m not even joking). And driving the big car I’m slightly scared of driving. It took half an hour to pick the friends up and we had to drive pretty near to our house to actually head off where we were supposed to be going. Then we actually went back to the house because one of the boys had forgotten a whistle, so my son lent him one.

I’ll be honest, I was already fed up of driving by the time we set off for the second time.

We ploughed on through rain and horrendous Saturday traffic. What is it with Saturdays? It’s basically rush hour all flipping day. One of the friends had the sense to find the venue on the maps on his phone and direct me there. Although I did still manage to take a wrong turning earlier in the journey.

They got out of the car in torrential rain, none of them actually wearing their waterproofs, with me telling/ nagging/ begging them to get their waterproofs on straight away. They had to pitch a tent in the rain before setting off on their walk as it went dark.

Having got drenched myself just feeding the guinea pigs, I couldn’t begin to imagine how wet they would get, even in their waterproofs. But my son loves that sort of stuff, thank goodness.

I noticed that we were close to the motorway, so I thought my daughter and I should take the easy way home. I was fed up of driving and traffic jams and rain. In fact, I was so fed up that I took a wrong turning as I came off the motorway and found I’d got myself straight back onto it, wasting another 12 or 13 minutes going up to the next junction and back down again.

Did I mention that I hate driving?

One hour and 42 minutes it took me to take those three boys to the camp in the rain.

So much for a quiet day with only an eye test to think about.