Blood on Snow by Jo Nesbo

I am a huge Jo Nesbo fan and have reviewed most of his novels on the blog. Being a fan of Jo Nesbo also means being a fan of his maverick, alcoholic detective, Harry Hole, who has nearly been killed more times than I’ve had hot dinners. I was sad when the Harry Hole series finally ended with Police, but at least Nesbo carried on writing!

Along with The Son, Blood on Snow is one of Nesbo’s post-Hole stand-alone crime novel. It tells the story of Olav, a ‘fixer’ (hit man) who meets the woman of his dreams. Except she’s his boss’s wife and he’s just been hired to kill her. Will he have to kill her? Will he escape with his own life? The life of a fixer has a lot of twists and turns as various people try to double-cross each other.

Blood on Snow features Nesbo’s trademark brilliant writing and some rather nasty deaths, but it’s very short! I don’t usually order books from Amazon, I buy them in actual shops (I know, how very 20th century of me), but the kids have had a spate of ordering things from Amazon and have needed something else added to their order to qualify for free postage. So I have selflessly ordered some books. When Blood on Snow arrived, I thought there had been a mistake.

Where was the rest of it? It was so thin! Jo Nesbo books are usually around 500 pages and I like books that are that length. I like a complex plot I can really get into, a book which stays at the back of my mind for days and a book which keeps me reading for at least two weeks. I didn’t get that with Blood on Snow.

This is a really good thriller and would be a great way in for people who aren’t used to the genre and might find a 500 page book daunting. But I couldn’t get over the fact it was so short – just 172 pages of well-spaced type. There wasn’t enough to the story for my liking and it felt like I wasn’t getting value for money. Yes, I could go to the library, but I like to read new books – the sort that have very long waiting lists. I can just about manage to wait until the come out in paperback, but couldn’t manage to wait for the library to get them in. So I can’t be starting a new book every four of five days, it just isn’t economical.

In short, Blood on Snow is just too short! 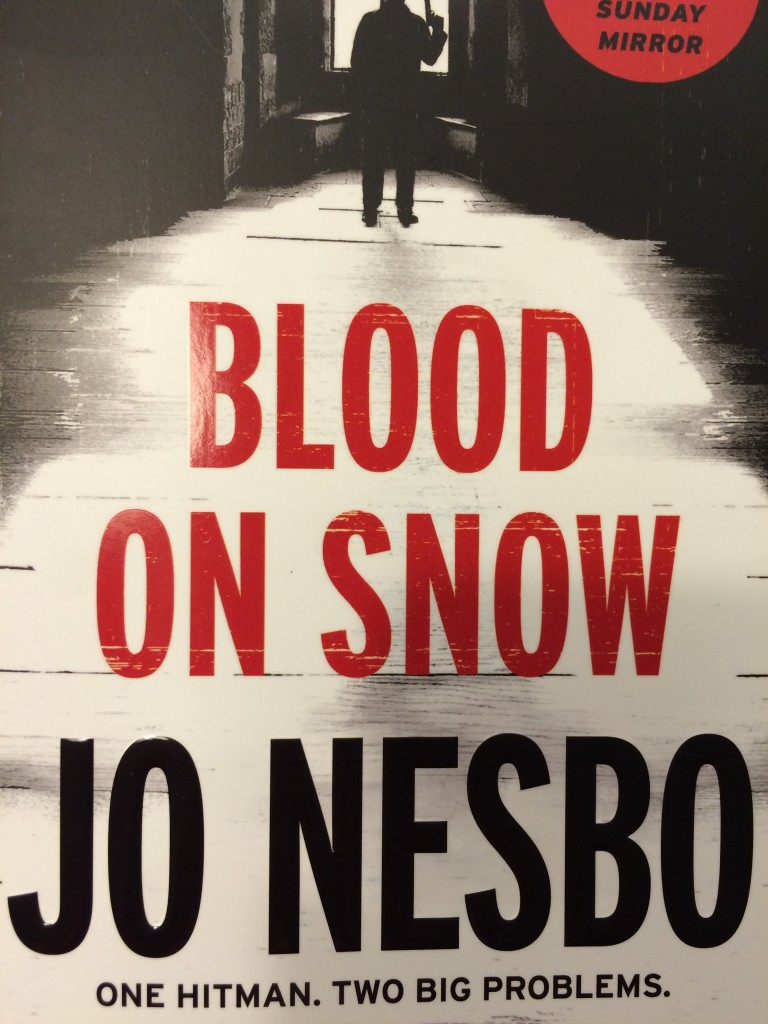