One Flew Over the Cuckoo’s Nest by Ken Kesey

My eldest is a real film buff. He doesn’t just watch all the latest blockbusters, he’s watched all of the classic films from the last 50 years (unlike his mum, who only knows films from the 90s). One of his absolute favourite films is One Flew Over the Cuckoo’s Nest. He liked it so much, he decided to read the book.

And he liked the book so much, he decided to lend it to me – the resident bookworm. I haven’t seen the film, but I was happy to read the book. I like to try different genres and recommendations from other people, so I gave it a go.

And I was underwhelmed.

I just didn’t get it.

It dragged so much and nothing happened.

Maybe it was because it was written in 1962. Maybe books moved more slowly in those days, who knows? I haven’t read many books not written in the last 10 or 15 years.

To summarise, the book is set in a long-stay mental hospital. It’s narrated by Chief Bromden, a patient who everyone, staff and parents alike, believes to be deaf and dumb, but isn’t. The ward is ruled over by Nurse Ratched aka the Big Nurse and her strict routine of medication, electric shock therapy, rules, regulations and meetings. But all of that changes when McMurphy (played by Jack Nicholson in the film) is admitted as a patient. He has no regard for the Big Nurse and her rules and does everything he can to break them and change them – and get the other patients on his side.

And so the book basically goes on for the best part of 400 pages. VERY little happens. Maybe that’s the genius of the writer in demonstrating the boring nature of being in a mental hospital. But it doesn’t make for very interesting reading.

I started to get slightly more interested about two thirds of the way through the book, but it was all a bit late by then. Then the three biggest incidents in the whole story happened in the last couple of pages. It would have been good to spread the action out a bit more, in my humble opinion.

Have you read it? Is it boring? Or am I just uncultured? 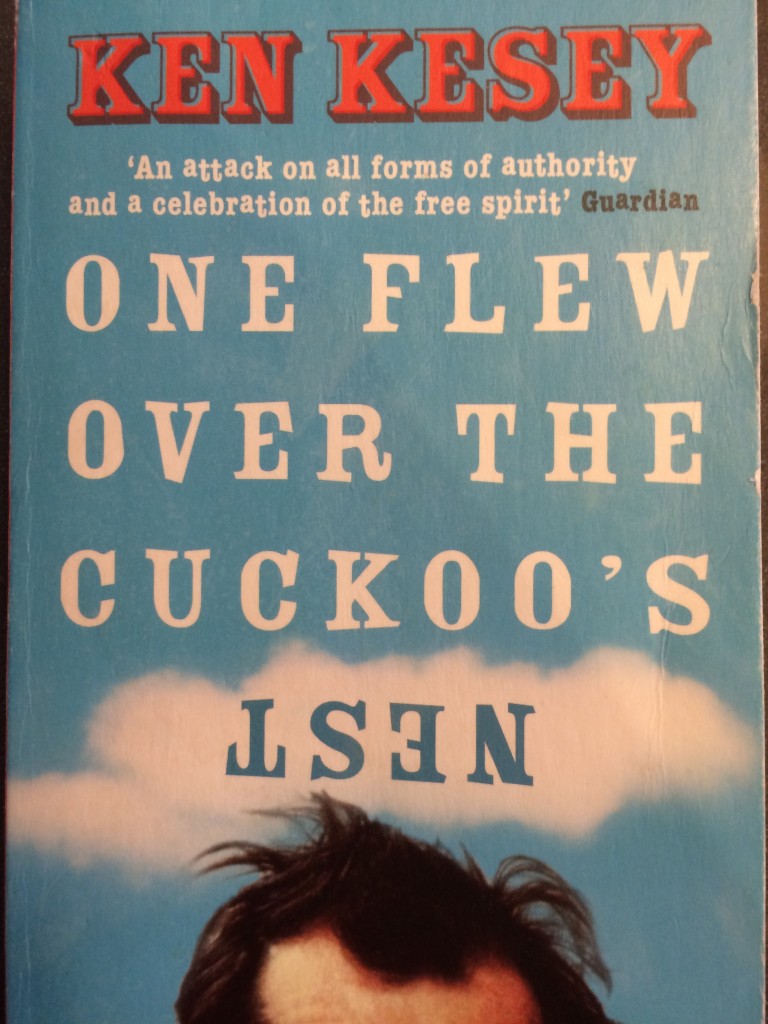