Eighteen months ago, my daughter hated animals. All animals. Dogs, cats, horses, you name it, she hate it. She was frightened of them all.

But then something, I’m not sure what, happened. I guess it was getting the guinea pigs. Unlike her brothers, she has stayed interested in our little furry friends. It’s true that she doesn’t much like feeding or cleaning them (and it takes her FOREVER), but she does it without complaining and she always remembers whose turn it is. She will hold them and stroke them and spend ages grooming them – brushing, cutting claws, even giving them mite drops and bathing them.

She also started watching a programme on CBBC called Pet School, in which kids learn everything there is to know about caring for pets, then their parents decide if they can have one.

All of a sudden, my daughter loves animals. Specifically pets.

By ‘pets’, I’m not entirely sure what she means, but I know she’s going to have a garden full of them when she’s grown up. I think she means rabbits, guinea pigs, cats and hamsters. She doesn’t like rodents with long tails, she doesn’t like reptiles (although there was a brief period in which she wanted a bearded dragon of all things!) and she’s still scared of dogs. But she loves small animals. Over the summer holidays, she went to several pet handling sessions at Pets at Home because she loves them so much.

And now she wants her own pet.

Our two lovely guinea pigs aren’t enough. Because they’re not hers. Every conversation we have, turns round to ‘only if I can my own pet’. 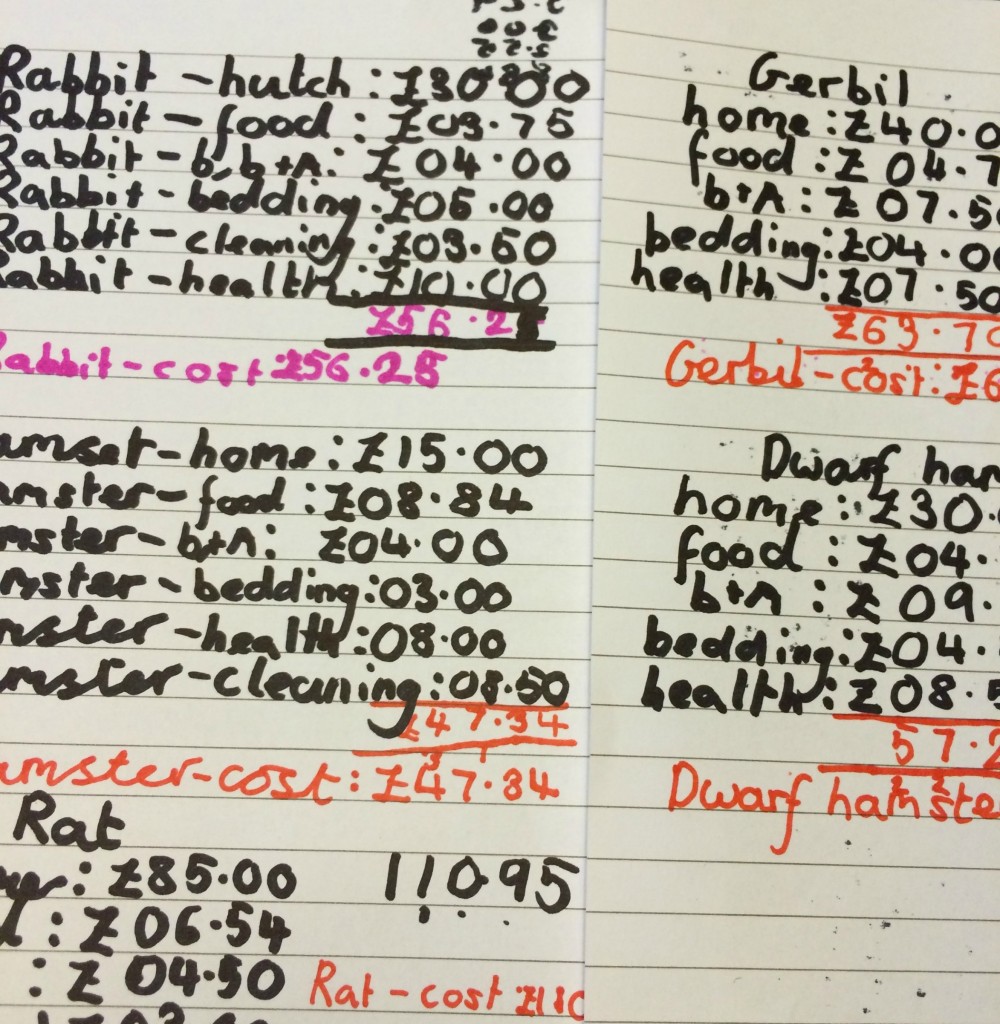 She’s got the money for it and she promises me she will look after the pet. Whatever it is. Feed it every day and clean it several times a week. Personally, I’m sceptical. And I know that, however good her intentions, there will always be times the pet care falls to me, just like it does with guinea pigs. When she’s on school residentials or worn out from her rehearsals and performances for the panto, who will have to selflessly feed and clean the pet?

She’s spent hours online researching advantages and costs of the various sorts of pets. I still don’t know what the mythical pet will. Except that it will stay a myth. We even had a rare moment on bonding between her and her eldest brother, as my son spied a money-making scheme (thanks for that 3 Children and It!). My daughter could buy and care for the pets, they could breed them and my son could sell them and make money.

I feel a bit mean saying no, but I’m sticking to my guns. I know that it wouldn’t be long before the much-wanted ‘my own pet’ became yet another responsibility for Mummy.

And she’s got her own pet. Two of them in fact. Why would anyone want more than these furry dudes? 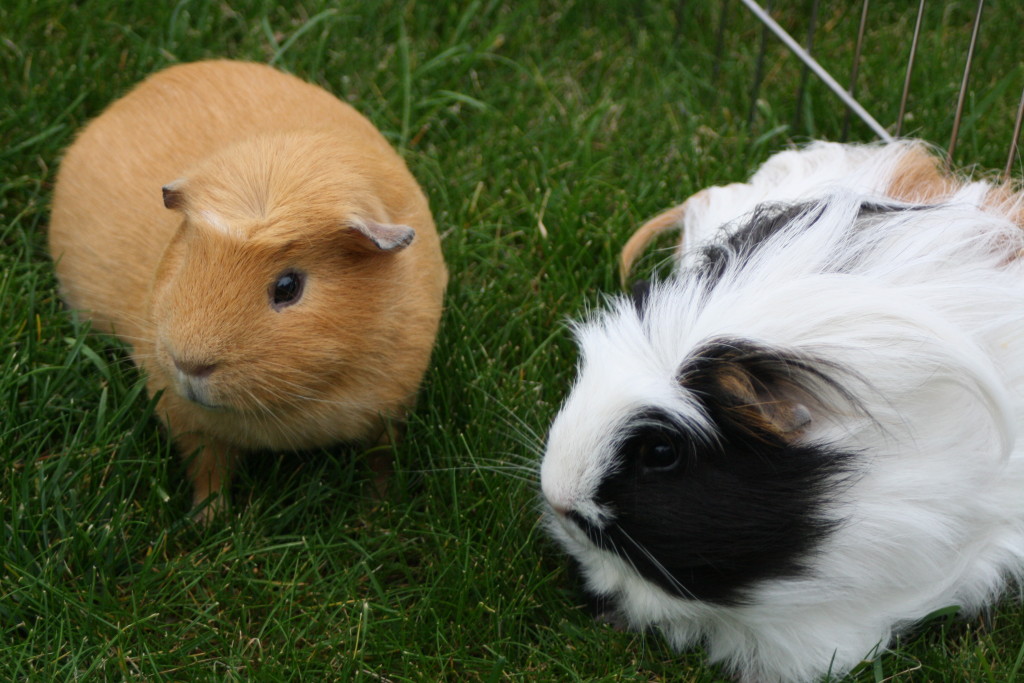