I’ll just come out and say it. I bleed a lot.

I know what you’re thinking. You’re thinking ‘downstairs’. When most women say they bleed a lot, they mean heavy periods or those kind of endless periods which never stop (it sounds horrendous and I feel very sorry for them).

No, I bleed from my face and my hands.

Because I’m on Roaccutane.

Roaccutane basically works by drying out your skin. As it dries, it peels off. Layer after layer. Thin, dry, peeling skin bleeds easily. It scabs over. The slightest touch knocks the scab and it bleeds again. Even though my skin is getting a lot better now, I’ve still got two or three scabs on my face at all times. 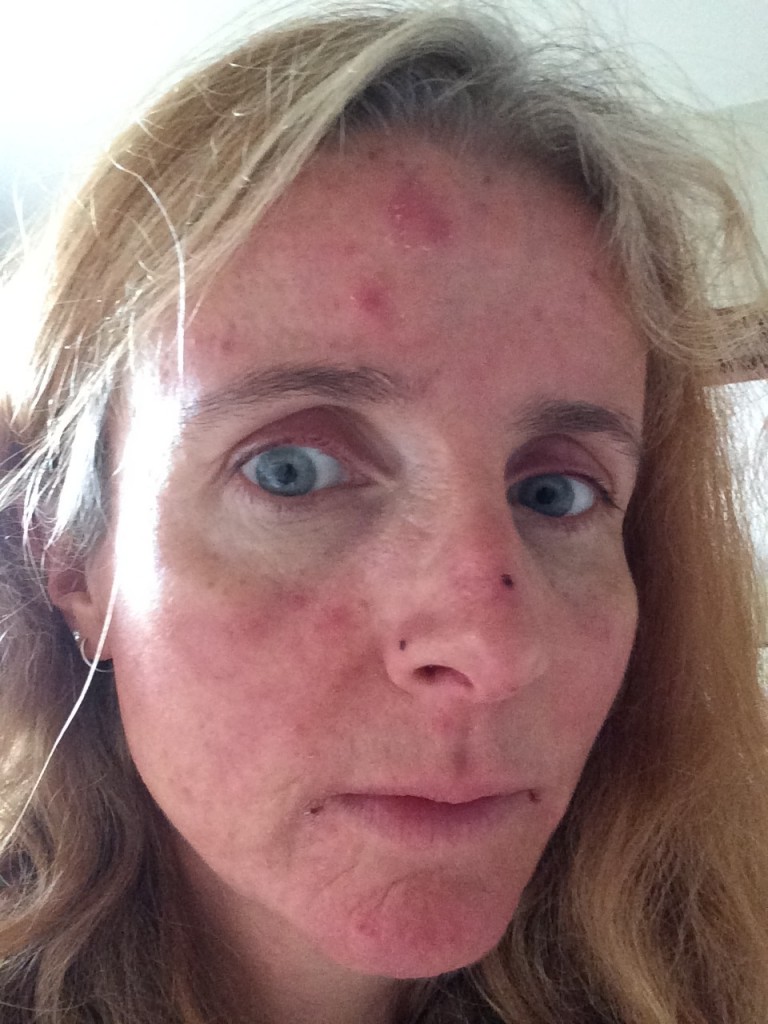 But Roaccutane doesn’t just dry the skin on the part of your body it’s healing, it dries it on the whole body. That’s why you can’t have your legs waxed or use an epilator while you’re on Roaccutane. It would literally rip your skin off.

The skin on my hands is particularly vulnerable, just because I use my hands for doing stuff and they’re exposed all the time.

I cut my hands on my own kitchen cupboards at least twice a week. I know. I should be more careful.

But I’m not being clumsy. It’s the slightest contact with a shelf or the door – contact that you probably wouldn’t even feel – but it’s enough to rip a chunk of skin off my hand and start them bleeding. Sometimes I don’t even realise I’ve done it until I manage to smudge the blood onto something else.

It’s just another hurdle I have to cross on the (very) long road to skin recovery. I really hope it has all been worth it.

My Roaccutane journey has been a complete nightmare. If you want to read more about it, search ‘Roaccutane’ on my blog. 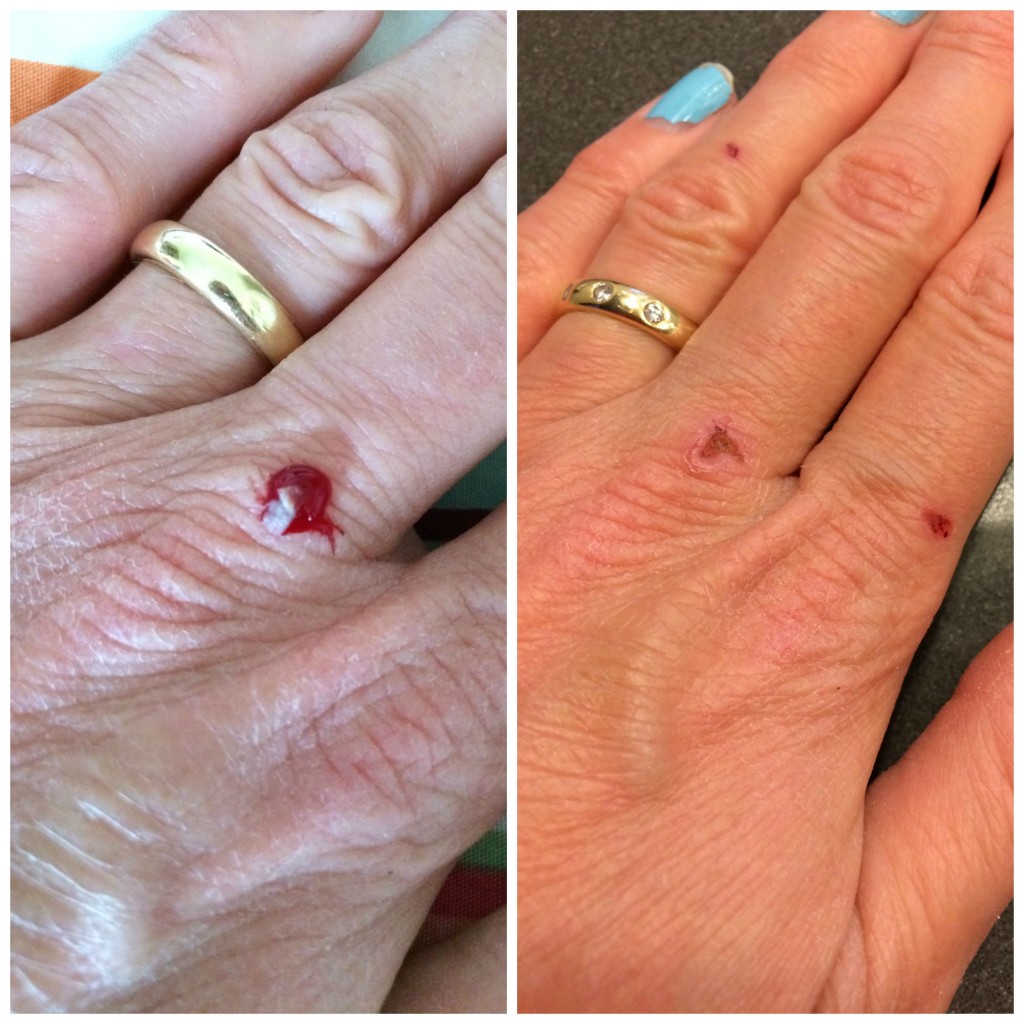