My boys (time away)

There are many ways I know my kids are growing up fast, but, as I look forward over the next few months, I realise that one of the biggest is the amount of time my kids spend away from home and from me.

Them from me. Not me from them.

Last summer, my eldest seemed to do a weekend Scout camp about every three weeks through May, June and July, sometimes with his younger brother. This year, they’ve got much bigger fish to fry and they’re going to be spending many, many nights away from home and from their mum.

When one of them goes away for two nights, I quite like it. It’s nice to spend some more time with the other two and the house is a lot more peaceful. But if they go away together for two nights, or if one of them goes for five nights or more, I really miss them. The novelty of a quieter, tidier house soon wears off and leaves me with a gaping hole in my life.

Later this week, my eldest goes on a French exchange for a week. It should be an amazing experience and he’s really looking forward to it. It will be his first time abroad without his family and he will be having to adapt to living with another family. One that doesn’t speak his language.

A month later, my younger son is going on a five-day residential with school. This will be another fantastic experience -spending time on the beach with his friends, doing some adventurous activities and enjoying some sightseeing. It’s a great way to unwind after SATs and celebrate the end of his primary school life.

At the start of the July, both boys have a two-night Scout camp. A practise camp for the BIG ONE. Later in July, both boys, along with my daughter and husband, are going on their regular two-night camping trip to Snowdon.

And then it’s the BIG ONE. Twelve days. Twelve whole days without BOTH of my boys.

I’ll be honest, the thought of it makes me feel sick.

The boys are going on a huge Scout camp in Holland. To be without one of them for that long would be hard. To be without both of them will be really hard. Knowing they’re in another country, albeit one not far away, makes it even harder.

My younger son isn’t the most resilient of kids. There’s no way he would be going without his big brother. Last year, he opted to come home after three days of a week-long Scout camp, so I’m slightly concerned how he will cope with being away from home for that long, with different food and not as much sleep as he’s used to.

I know my eldest will have the time of his life, I just hope his brother does too.

My boys have got a busy summer ahead of them and I’m going to have a seriously quiet and tidy house. 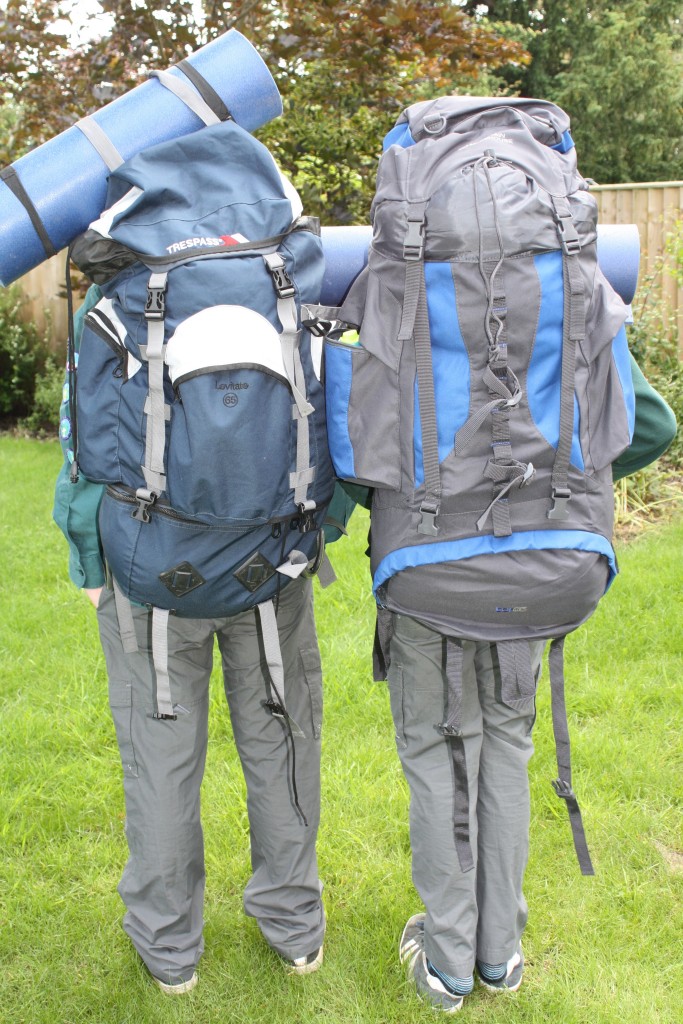