Well, summer Scout camp is over for another year. The next time the boy(s) go away for more than a couple of nights, it will be 2015 and they’ll be off to Holland (yes, that does make me a little anxious!).

This year’s Scout camp was real back-to-basics camping – no fairgrounds, no concerts, not even any toilets or camping stoves. It’s the sort of camping Scouts don’t really do any more – just some boys, some leaders and a farmer’s field with a lake. Mobile phones are banned, as communication from home can upset the kids (and communication from the kids can upset the parents) and, anyway, the mobile reception is shocking.

My eldest LOVES Scouts. He is so resilient, I think he could happily stay on Scout camp all his life. My younger son is enjoying Scouts, but likes camping a lot less than his brother and sister. He felt a whole week might be too much, so we arranged for his friend’s dad to bring him home on the Tuesday when he brought his own son home. As we packed those excited boys and their kit into a lorry and a minibus (boys in bus, kit in lorry, not the other way round) with some of their best friends, I though there was no way I would see my younger son again for a week. He was just going to have too much fun. I wasn’t sure how I would feel with them both begin away for a week, but I just wanted him to be happy and do what was right for him. 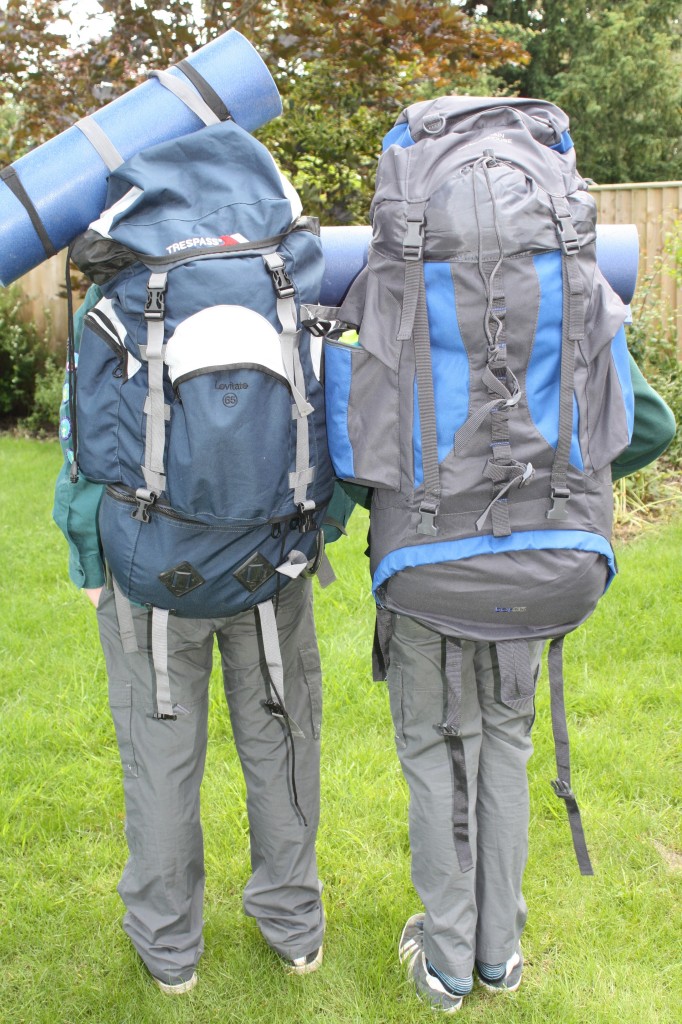 And so we walked away from the village hall as a temporary family of three. I can’t describe how excited my daughter was – Mummy and Daddy all to herself, for possibly a whole week! She’s a different person on her own – happier and chattier. She is both easier to look after (less arguing and grumpiness) and harder (more demanding). When the boys are at home she’s often on her own anyway, but when they’re not at home, she feels lonely. She wants our attention all the time and she always wants to know what we’re doing next and where we’re going next. But it’s a delight to spend time with her without interruption from her brothers.

The next morning she said: “I hope younger son is having a good time on Scout camp.'”

What a lovely thing to say, I thought. I was thinking the exact same thing at that time. Every morning I thought of them, hoped they’d had a nice sleep and wondered what they were having for breakfast.

But it wasn’t really a lovely thing to say.

“Because then he’ll stay away for the whole week,” she added.

On Monday evening, I walked into my younger son’s bedroom and thought ‘he could be home tomorrow’. Knowing that he might be back, but that he almost certainly wouldn’t be, made me miss him. A week is a long time for a 10 year old to be away, even if he is being well looked-after and with good friends. (The adult to child ratio on this camp was way better than it is at home!)

Neither my husband nor myself were even home on Tuesday, but I didn’t think we’d need to be as I was so sure he would stay for the week. I was in London and it was about lunchtime when I got a text from my friend saying her husband was bringing my son home and they’d be back at 4.30. (Her own son had decided to stay on camp for the week!) I was so surprised, but then so desperate to get home.

Then I saw a missed call from the leader – no doubt telling me that my son was on his way home. I gave her a call. No, she was ringing to let me know that my eldest was under the weather, but they were looking after him, he was perking up and he wanted to stay. This really surprised me, as my eldest is so resilient and never gets ill. But he is also a fussy vegetarian who drinks mainly milk – they don’t have milk on camp – and they’d been for a long hike in the sun. He was obviously dehydrated and hungry. I told her about the milk, so she got him some, and also gave him chocolate and yogurts to get his strength back. They really do care for the kids so well. They treat every child as an individual and do whatever they need. They are amazing people and I cannot praise them enough for everything they do for our kids. Nothing is too much for them.

I hated being stuck in London knowing my boy was on his way back and I wouldn’t be there to meet him. Luckily he would just go to my mum’s with my daughter, then my husband picked them up just after 5.30. It was so good to see him. He’d had a good time and told lots of stories, but it was all a bit too basic for him. He hated having to go to the toilet in a hole in the ground, he didn’t like the food and he wasn’t getting enough sleep. He was dirty (of course) and looked a bit thinner. And he was so happy to be home.

I got a text later in the week reassuring me that my eldest was fine. I knew they would be looking after him well and that he would be happy there. I’m quite used to him being away and it wasn’t really until Friday that I missed him and was ready to have him home. On Saturday morning I got some tweets from a friend, who is one of the leaders, which brought tears to my eyes:

‘Eldest is one amazing boy, he is so caring and has done fantastic on camp.’

‘You should be very proud. He is one of the most caring and polite children I have ever met.’

‘He is just so lovely, very caring and an amazing boy. You should be proud of him, he has been fantastic.’

How lovely! That is EXACTLY what you want to hear about your son when he’s been away. It may not be quite the boy we recognise from home, but we know that boy is in there somewhere, deep down.

And before we knew it, he was home – a bit thinner, a bit browner, a bit blonder and a whole lot dirtier. He jumped off the minibus and nearly knocked me over with his hug. Then it was time to fire up the washing machine for some hardcore laundry. It had been another successful Scout camp. 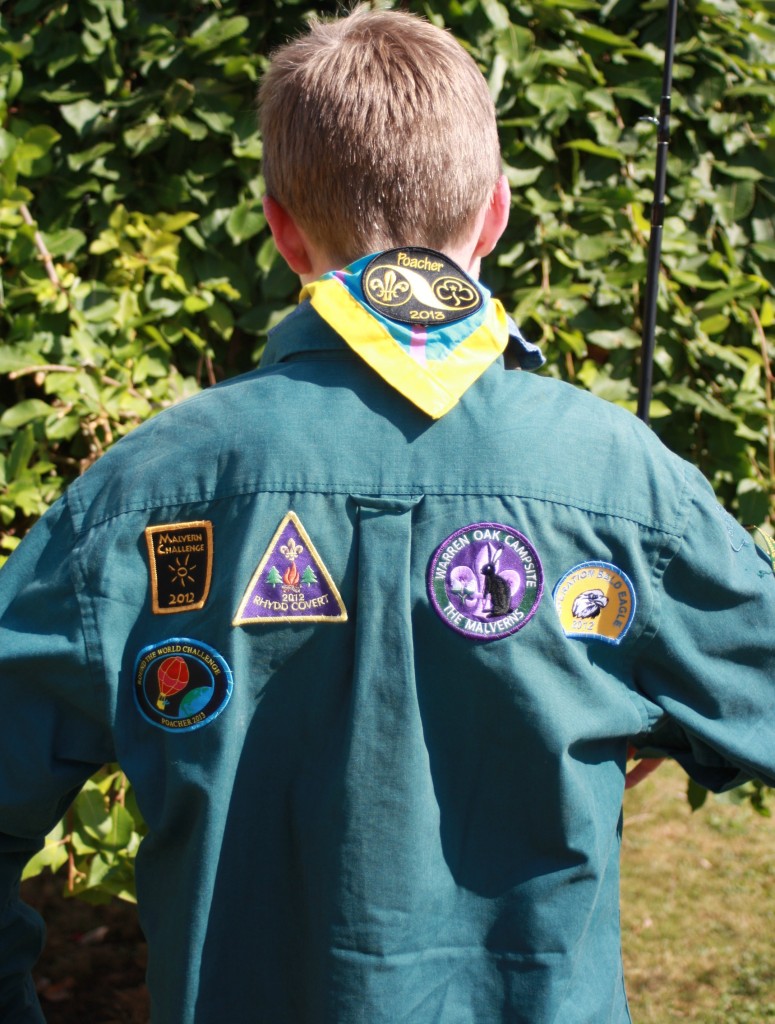