A Possible Life by Sebastian Faulks

This little book is probably my favourite Sebastian Faulks to date (and I’ve read a fair few of them). It is five separate stories of five people’s lives.

The book starts with a teacher at a boys’ school who experiences life in a concentration camp. I wasn’t expecting to come across more vivid descriptions of concentration camp life so soon after reading Jodi Picoult’s The Storyteller, which contained the most detailed descriptions of I’d ever read. I enjoyed this chapter, but it wasn’t until the second chapter that I really grew to love A Possible Life.

The second story tells the tale of a boy who was sent to the workhouse, and of how he survived and prospered following his time there. Each of the stories is a mini-epic, following a person’s life right through adulthood and into old age and even death. I found this second story so moving and beautiful.

The third and fourth stories were my least favourite. The third is set in the not-too-distant future, but it feels in many ways like it could be set in the past. The fourth story travels back into history – and to France, a favourite location for Faulks.

The fifth story was my absolute favourite. It is so beautifully written and I could picture it all so clearly in my mind. Set mainly in 1960s America, it is a love story of two musicians. The detail of the music is quite incredible – you feel you can almost hear it just from reading the words on the page.

I imagined the stories might come together at the end, but (spoiler alert!) they don’t seem to. Although someone much cleverer will probably now tell me they do (I’m looking at YOU @NicDaviesUley!). I came across a small, but explicit link between two of the stories and a couple of even smaller, less obvious, links between two of the other stories. No more spoiler alerts, I’m not going to tell you which ones.

Faulks’ novels aren’t the easiest reads, but this is definitely more accessible than some of his books and I would definitely recommend it. 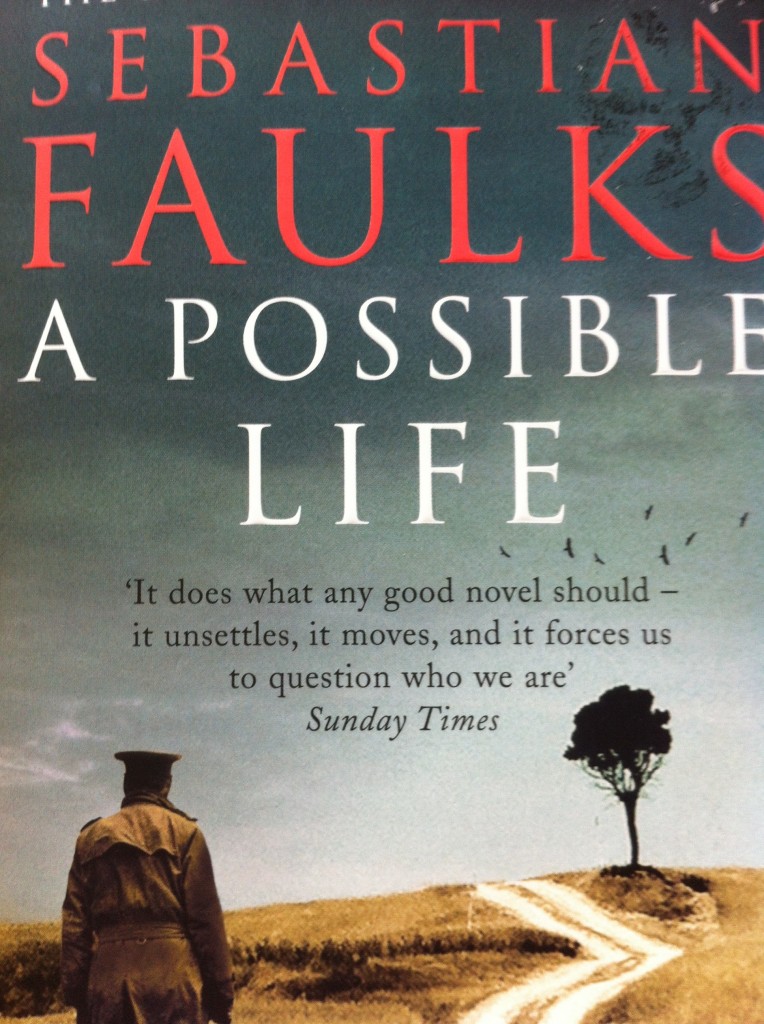