The Storyteller by Jodi Picoult

What’s this? Jodi Picoult does a holocaust novel?

Yes, she does. And it’s really rather brilliant.

I’m a fan of Jodi Picoult and have read all of her books. I’m the first to say there are things about them I find a little irritating – the overkill of detail on people’s jobs, how they always do everything ‘lovingly’ and the slightly clunky dialogue (or maybe that’s just how they speak in America, who knows?). But her stories are always so damn gripping.

At the start this ticks all of the Picoult boxes – heroine with ‘issues’, way too much detail on jobs, set in middle class America…

But then it becomes amazing. There are two lead characters – Sage (who is a little bit boring, so stick with that bit) and her grandmother, Minka. The book goes back to Minka’s time as a Jewish teenager in Auschwitz. The level of detail of her suffering is both moving and horrifying. It is beautifully written and thoroughly addictive. I would go as far as to say this part of The Storyteller is probably Picoult’s best work ever.

Back in the present day, there is a mystery to solve. An elderly man, a pillar of the community, is claiming to be a Nazi and Sage, along with her new love interest, is investigating.

I would definitely recommend this book! 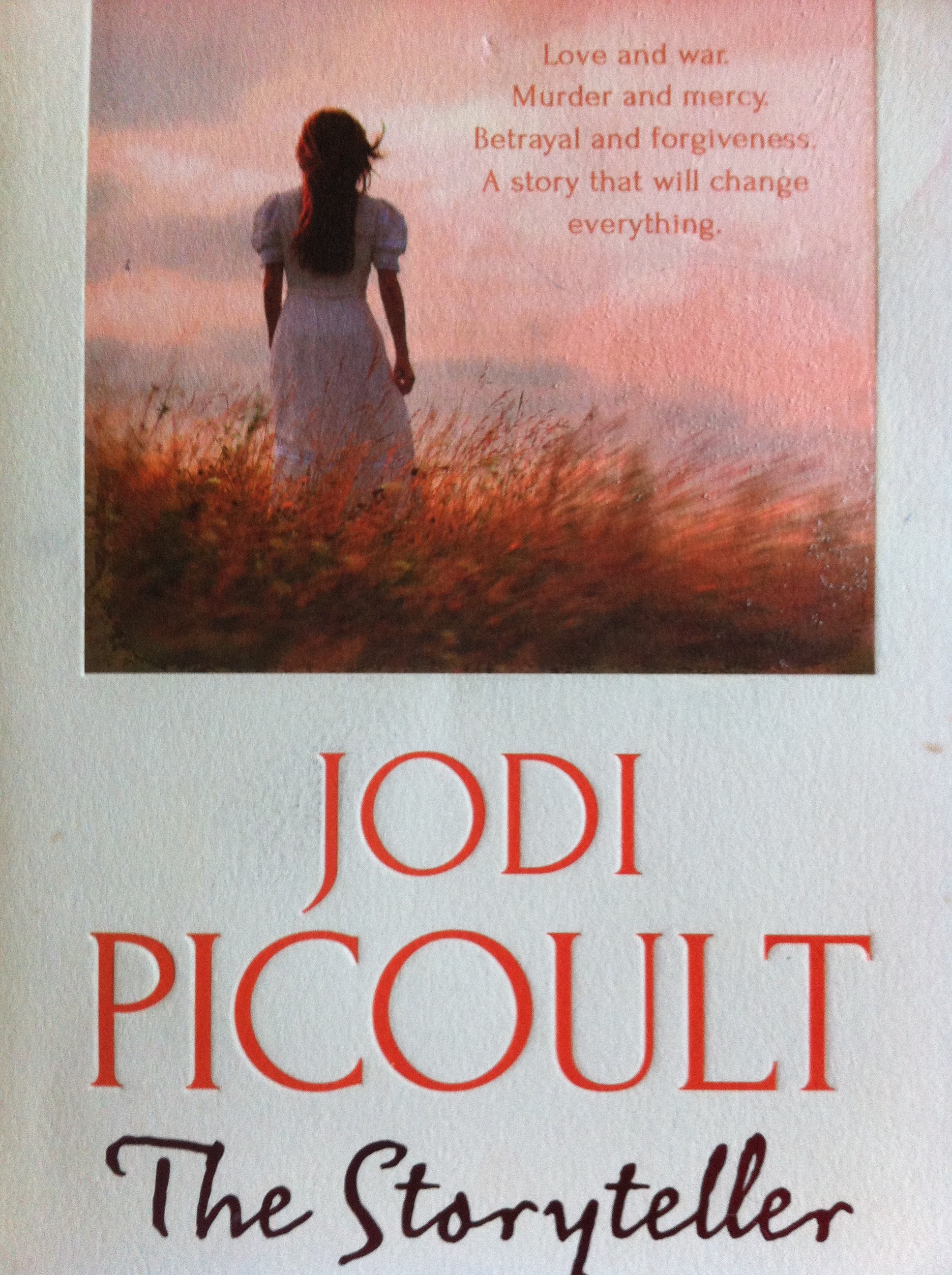