Bedtime. Say it quickly and it seems so simple and straightforward. It’s just the time you go to bed, isn’t it? So why is it so damned complicated for my kids?

Until my eldest left primary school, the boys’ bedtime was allegedly 8.30pm. Although, even then, it wasn’t unusual for them to be awake until nearly 10pm. Which wasn’t ideal considering my younger son was only 8. At that time, my daughter’s bedtime was around 8pm and she fell asleep as soon as her head hit the pillow.

All that was supposed to change with the house move and separate bedrooms. A bigger house without us all on top of each other, plus the boys having televisions in their rooms for the first time, was supposed to make the evening more pleasant. If they wanted to watch TV after 7pm, they could watch their own TVs in their rooms, leaving the lounge telly free for my husband.

And there would be simple bedtimes that everyone could understand:

At weekends my daughter’s lights are supposed to go out at 9.15, so she can watch the Saturday night TV she likes to watch before bed, and lights out for both boys should be 10. 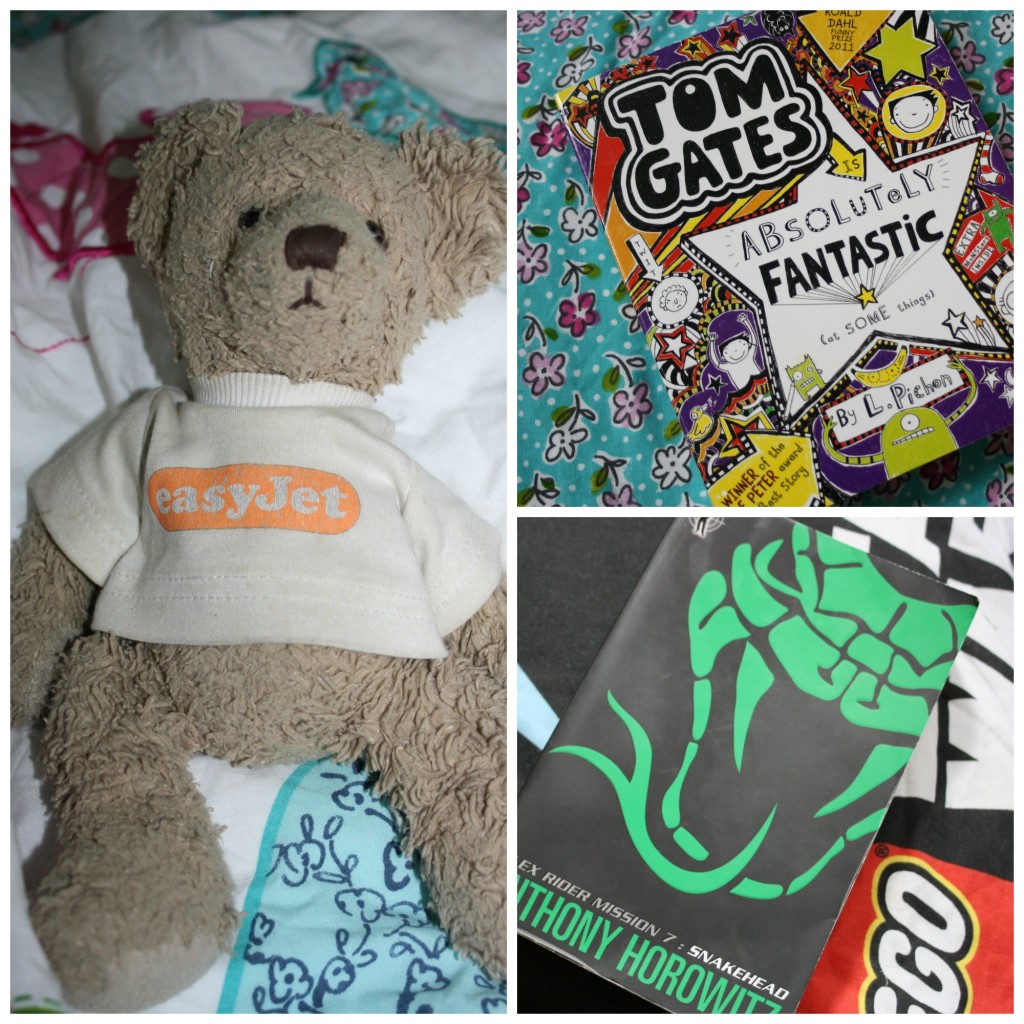 So why is my daughter still up at 9.15 on a week night? Why is my younger son still wandering around drinking milk at 9.30? Why is my eldest yelling that he’s not turning his light off until half an hour after his brother because it’s NOT FAIR that his brother has gone to bed later than he’s supposed to when he still has to go at the right time? Why is my younger son blatantly chatting in his brother’s room or sneakily watching a DVD at 9.45? Why is my daughter shouting to me at 10pm that she can’t get to sleep? Why is my eldest still reading under the covers at 10.45pm with a torch?

I don’t know. I wish I did. All I know is that it won’t get any easier. It’s already not unusual for Daddy to be asleep before the kids. I knew this would happen one day, but I rather hoped it wouldn’t be while two of them were still in primary school.

Anyone else have these bedtime troubles with tweens? And does anyone have any tips for getting kids to stay in their rooms with their lights off at bedtime?