Blogging has done many things for me – it’s given me a hobby and confidence in my own writing, but it has also made me some real friends. Who would have thought you could make friends just by writing stuff on the internet?

It has also made me do stuff for charity – first running Race for Life  to support my friend Emma, then running 10 miles as part of the Team Honk Relay  raising money for Sport Relief. This is all pushing me out of my comfort zone because I’m more than happy to give to charity, but I absolutely hate asking for sponsorship. I feel all awkward, like I’m begging. Which of course I’m not, because the money’s not for me, it’s for charity. And people can say no if they don’t want to give or can’t afford to give. But that doesn’t stop me feeling awkward.

Anyway, I’m going out of my comfort zone once more and doing something for charity. And this time I’m taking my eldest son with me!

Many readers will be aware of my friend Emma aka Crazy with Twins She hasn’t had an easy time of things, having fought and beat cancer for the second time last year, and been separated from her three children while she underwent a particularly nasty treatment which made her radioactive. Now she’s cured, she wants to raise money for Cancer Research UK and raise awareness by walking with a team of willing volunteers across the Cotswold Way – all 104 miles of it over 10 days. Collectively, the team is known as Emma’s Army (that was a name I made up nearly a year ago for the bloggers supporting Emma as she underwent her treatment). Team members can do just one leg of the trek or all 10.

Emma is the first to admit she’s not the fittest – her twin pregnancy ended in her nearly dying from HELLP syndrome, then she was diagnosed with cancer before the twins were a year old. You can read about her health problems here . Then just as she had started training, she was hit by another blow – an ectopic pregnancy and had lifesaving surgery just two weeks ago. But she is still determined to do this walk. And if she can do it, anyone can!

You can see the full route here…  The walk starts on Thursday 15th May and finishes on Saturday 24th May, which each of the legs consisting of about 10 miles.

Emma’s Army is still looking for more recruits and anyone can take part – the more the merrier! 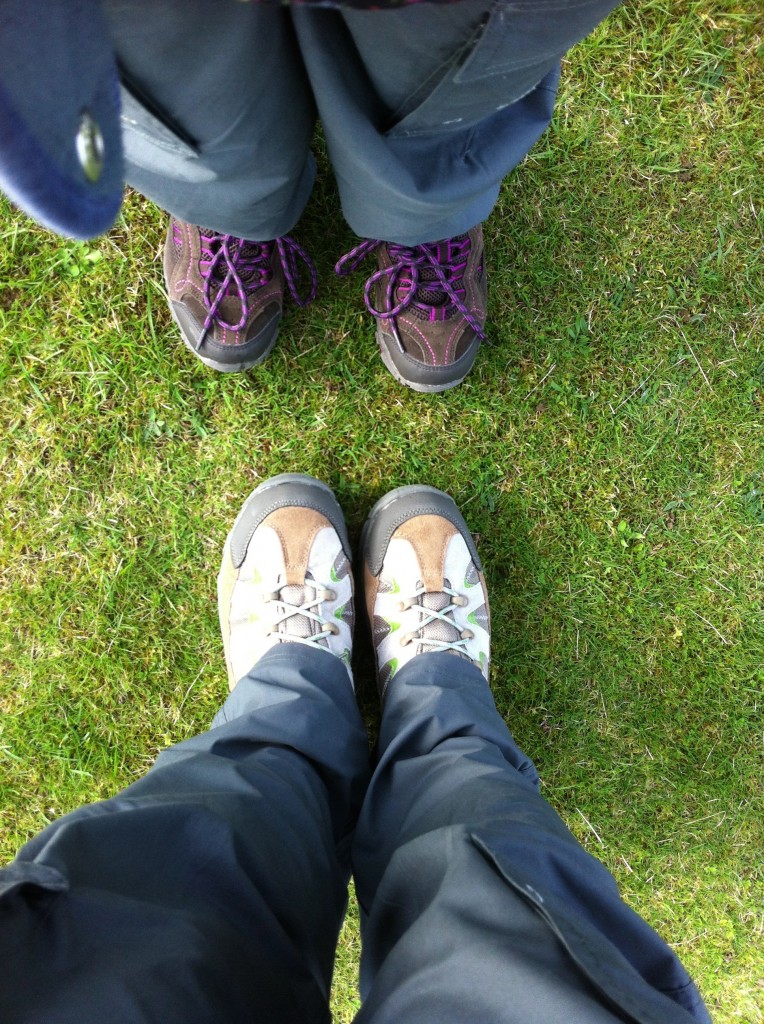 I will be walking two legs with my eldest son – and hoping to bring other members of my family along for one of them, after all, they’re used to walking now!

You can sign up for Emma’s Army here http://www.crazywithtwins.com/emmasarmy/

You can sponsor my son and I to walk with Emma’s Army here http://www.justgiving.com/MumofThreeWorld