The end of an era

So I am no longer an employee. After 15 years working in the same place, I no longer have a job. How do I feel? I keep thinking it probably hasn’t fully hit me yet. It will most likely hit on Monday when I get up in the morning and don’t have to go to work. Over the last few weeks I’d been through every emotion under the sun about leaving and I had shed a few tears in the privacy of my own car, but in the end the last day wasn’t as emotional as I’d expected.

I walked into the office and was greeted with my screen covered in photos of some of the good times we’ve had over the years, courtesy, of course, of my very best work friend. You are always guaranteed a really crazy night out with my (ex) colleagues. 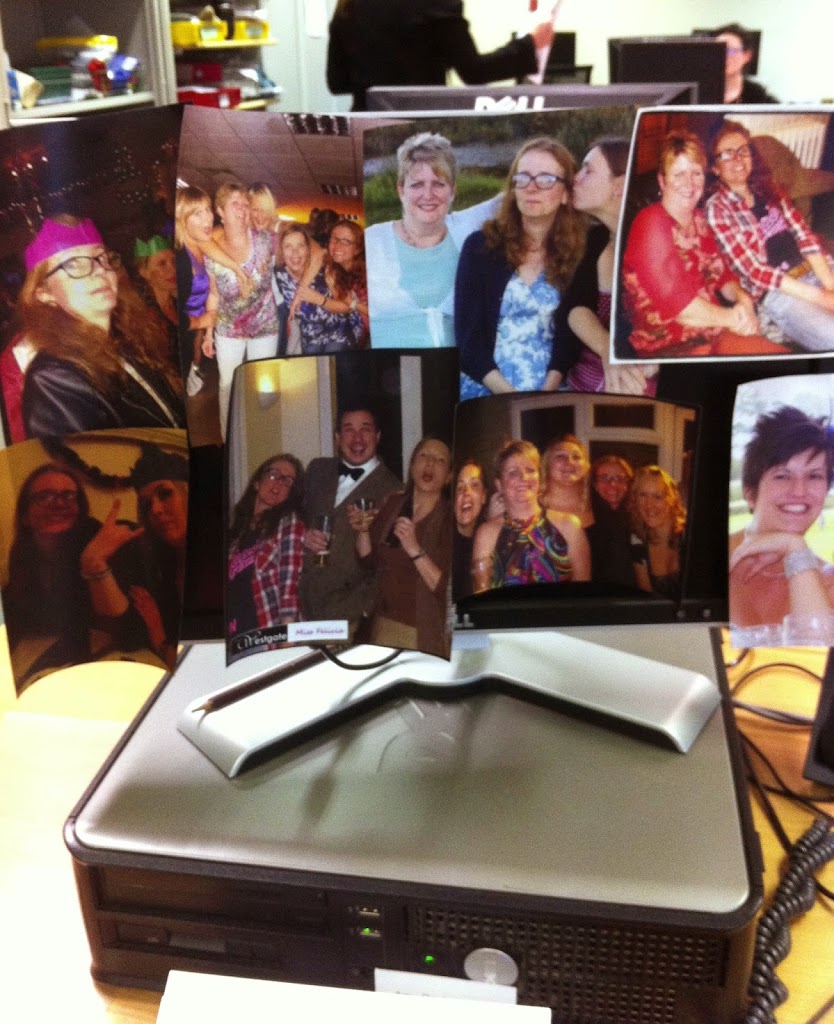 I felt really strange in the morning – completely hyper. I was loud and would say absolutely anything I was thinking (my colleagues might say nothing new there then). I felt sick with nerves and excitement. But I did eventually calm down. I actually still had a fair amount of work to do.

Just after 12, everyone closed in around me and my boss said ‘it’s time’. Now I’m not naive enough to think I wouldn’t be having a present and a little speech, but somehow I hadn’t realised it would be right then.

I can’t remember anywhere near enough of what was said. My boss, who joined us as a press officer in 2008, told everyone how I had recruited her and about the laugh we’d had in the interview. Inappropriate? Probably, but that was the culture of our team. It was because we’d had such a laugh that we’d recruited her. My boss told everyone (and I’d forgot this, so it was lovely that she’d remembered) that it was down to me that she was stood where she is right now – not just my line manager, but manager of the whole team. A few weeks after she’d joined us, my then-boss went on maternity leave. And even though my now-bos had only been there for a short time, I knew she was the woman for the job, so I sent her an email with ‘Go for the job’ in 72 point font. And she did! And the rest is history.

She told everyone how I really know how to party, even though I’m teetotal. We’ve got some new colleagues and not all of them have experienced my dancing. They’ll get to experience it tonight if they’re lucky. She said she’ll miss my swearing (I’ll miss it too) and my ability to say the wrong thing at the wrong time to the wrong person. Loudly.

I’ve always adored my boss. She has such a warm personality. But it’s not easy when you get promoted and promoted again and you have to take tough decisions about your friends. When you don’t sit together any more and don’t have quite as much time for laughing (although we still found some time), it’s easy for people like me to wonder if they are still liked as much.

Well, I am. I’m still the same person and so is she. And she was in tears through her speech. It’s not just me leaving. There are three of us leaving. All her old friends, all of us who were there when she joined. All reliable members of staff. It’s not easy to see people like that go.

Then my lovely best friend did a speech, telling everyone that we joined within two weeks of each other, and always got on well together – initially in the face of adversity with her unpleasant first boss. We bonded over things like the Paddington rail crash and foot and mouth way, way back in the day. 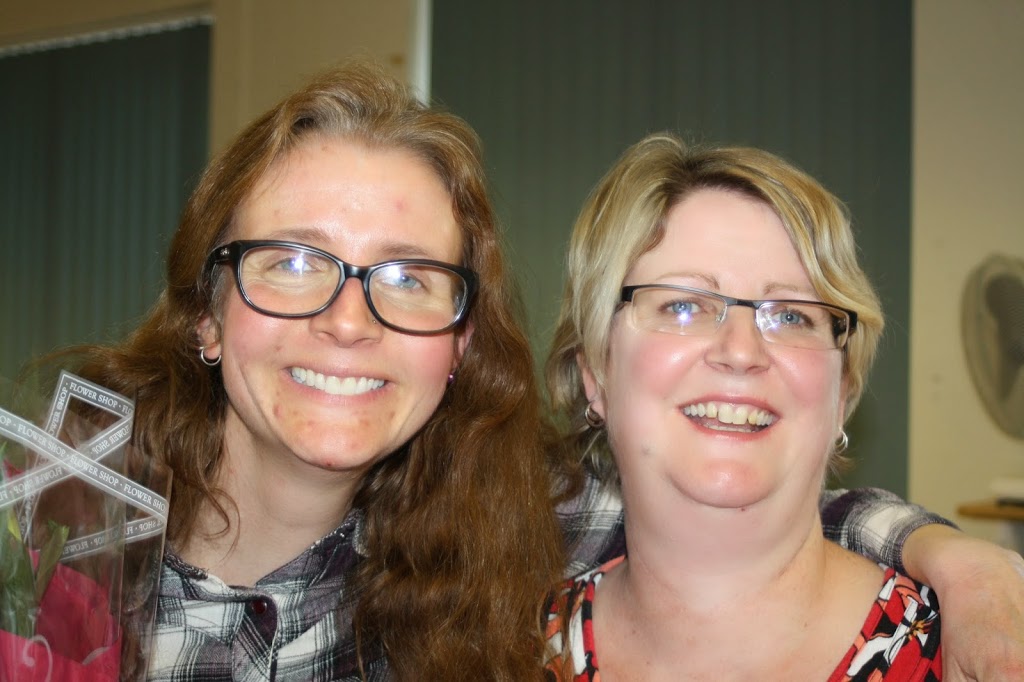 Then it was my turn. It was completely off-the-cuff. I don’t really remember what I said. I mentioned our ex-bosses and how I’d worked with my friend from 2003 and we’d started gossiping and moaning together. And we’ve done it ever since. (We always thought we’d be doing it right into our 60s.) Having worked together and been friends for all those years, it’s appropriate that we are leaving together. Because my redundancy was done in a different way from others I had a few more factors available to me to take into consideration. The fact that I would have to work without my friend was one of the things I took into account when making my decision.

I went for a lovely quiet lunch with her and my other friend who’s leaving (she’s ‘only’ been there 11 years) and we put the world to rights. It was definitely the best thing to do. I wouldn’t have wanted to wander round Gloucester on my own as I usually do, but nor would I have wanted a big lunch with the whole team (we’re all going out tonight anyway).

I had more work than I would have liked in the afternoon, but I got it finished off and got my desk cleared and left the building at just after 4. I had hugs from all of my colleagues and my boss shed some more tears.

I couldn’t believe that I didn’t cry. It was most unlike me. Even my friend cried (and she says she never cries).

It’s the end of an era and the start of a new one. Thank you to all the lovely people who’ve made it a special era one me.