A waste of a bag of chips

Home » Family » A waste of a bag of chips

We spent Saturday evening in A&E. My kids are serial A&E botherers, but we’ve never done a Saturday night before. We won’t want to do it again in a hurry.

It all started because no2 son was filling balloons with water in the bathroom. He’d been told not to do it, but that didn’t stop him. He carried on filling them up and exploding them in the bath, accompanied by hysterical laughter. I told him to stop one final time and went in to wipe up all the water.

But then he went and did it again. And no-one wiped up the water. And my eldest went in to brush his teeth.

I was on my way upstairs for a rare read of my book while my husband and the boys watched football, when the screaming started. I’d never heard screaming like it. Blood-curdling wouldn’t be an overly melodramatic description. I discovered later that I’d dropped my daughter’s glasses on the stairs when I ran.

When I got to the bathroom, my son was sat on the floor screaming and screaming with his toothbrush still whirring around in his mouth. Clearly he’d slipped on the wet floor, but he couldn’t tell us what he’d hurt because he was screaming so much.

Eventually we established it was his chin and his knee. A bruise was rapidly appearing on his knee, but there was nothing on his chin. No blood, no bruise, nothing. But it was his chin that was making him scream.

We walked him carefully into the lounge, lay him down and tried to calm him. My husband sent me to get some frozen peas, but I couldn’t find them, so I got the tail-end of a bag of chips. We gave him Ibuprofen and put the George the Pig ice-pack on his knee. And still he kept screaming. I’d never seen him so distressed.

It’s usually me that buckles first and suggests A&E, but this time it was my husband, who was worried he may have broken his jaw.

It looked like a two-parent job because he was in such a state, so we called on my ever-reliable mum and dad to look after the other two and set off for the hospital.

The ibuprofen had kicked in and my son had finally calmed down by the time we got to see the triage nurse. Who gave him his VERY FIRST ever paractemol tablet, which he took way better than he takes Calpol. We ditched the defrosted chips in the bin in the nurse’s office.

Then another wait before seeing the doctor who ran through all the usual test and questions. Had he been sick? No. Any bleeding from anywhere? No. Any headache? No. Then you start to feel like you’re wasting his time because clearly these would all be indicators that something more major was wrong.

But then again, a 10 year old boy who’s hurt himself (albeit through his little brother’s stupidity) is perhaps a more worthy recipient of NHS attention than a drunk who’s been in a fight or someone who is unconscious due to overindulgence?!

He checked his vision. My son said he was seeing double, possibly he wasn’t telling the truth as apparently this wouldn’t be expected from the sort of impact he’d had. The doctor pressed all around his jaw and chin and my son squealed and flinched. He’s not a wimp, so this was an indication to me that he was in pain. He also wasn’t speaking clearly, another clue something wasn’t quite right.

Pain all the way round the jaw is consistent with a broken jaw, so after another wait we were sent to Xray. Where my son received 5 star, VIP treatment. They don’t usually do the sort of Xray he needed at night, but they made an exception for him because he’s a child. So they had to close the doors of the department while both staff members took my son elsewhere for his Xray. Once they’d dealt with the drunk man and the police had finished taking his statement, of course.

And the doctor came back. It wasn’t broken. We had the head injury warning signs talk and leaflet (which we’ve already had more times than I care to remember over the years) and were set on our away. It was 11.30pm.

As we left the hospital, my husband said ‘Well, that was a waste of a bag of chips’. 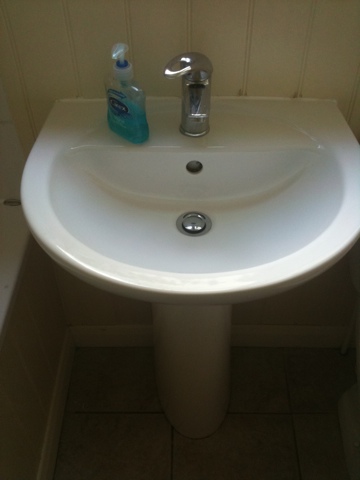 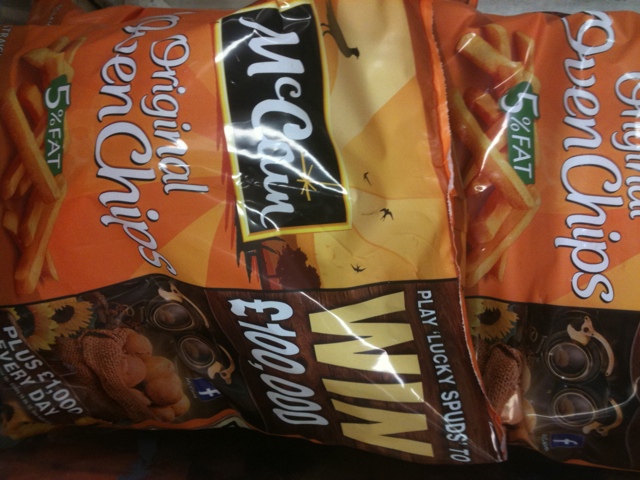