Isn’t it funny (not in a good way), how outside circumstances constantly change plans? I remember this being a problem when my kids were very little. I learned not to tell them about any plans, so I didn’t have to deal with the inevitable disappointment when somebody got ill and forced our plans to change. It’s also been an issue throughout the Covid pandemic – due to lockdowns, cancellations, people being ill or people being forced into isolation.

Thanks to Covid and my car (more on that next week), our plans changed a multitude of times recently.

My son was due to compete in long jump at the Midland athletics championships, taking place in Nuneaton. I was pretty excited about this, as the Midland championship was his biggest competition of the season to date. He won it last year, so was the defending champion. He was likely to win it again, but it wouldn’t be a foregone conclusion. The competitors would be of a higher calibre than at the usual club competitions, where he wins by over a metre every time.

Competing at Nuneaton is always special for me, as it’s where my parents grew up and my grandparents lived. It’s a small town, but punches above its weight in terms of its athletics facilities and the level of competition it provides.

My husband announced that he would be away playing golf that weekend. That was OK, my son and I could go on our own.

We would drive my increasingly erratic car, or maybe get the train. Then the car made that decision for us. We would be getting the train.

I was looking forward to getting the train. I always enjoy trains. It’s the chance to read quietly which I love so much.

Going by train meant we wouldn’t be taking Hetty, so my daughter would stay at home and look after her. I must admit I was looking forward to this too. We’ve taken Hetty to a few athletics competitions, and she had a brilliant time in Swansea, but clearly it’s easier to enjoy a competition without having to try to look after a dog at the same time.

The only small downside of going by train would be that I wouldn’t be able to do a parkrun.

My son kept asking if I’d booked the train tickets, but I didn’t think there was any need. The trains would be quiet on a Saturday morning.

Then my husband informed us that his golf had been cancelled, so he could drive us to the competition. No nice train journey for me! It also meant my daughter would go along – and if my daughter went along, so would Hetty. That was a slight shame.

But, on the plus side, we could do a parkrun on the way up. I love running at different parkruns (parkrun tourism) and hadn’t run at any different ones so far this year.

But fate had one final way to derail our plans – in the form of Covid.

I tested positive for Covid, so I definitely wasn’t going. The last few days before the competition were tense, in case anyone else got ill.

Luckily, my son, my husband, my daughter and Hetty all made it to the competition. My husband even ran a parkrun on the way up, while I sat on my own in my bedroom. I had a lot more reading time than I would get on a train, that’s for sure.

I’m pleased to say that the result of the competition went to plan too. My son didn’t jump quite as far as he would have liked, but he retained his title and stood at the top of the podium.

Now it would be nice of the rest of our plans for the coming weeks didn’t also get derailed by Covid, please… 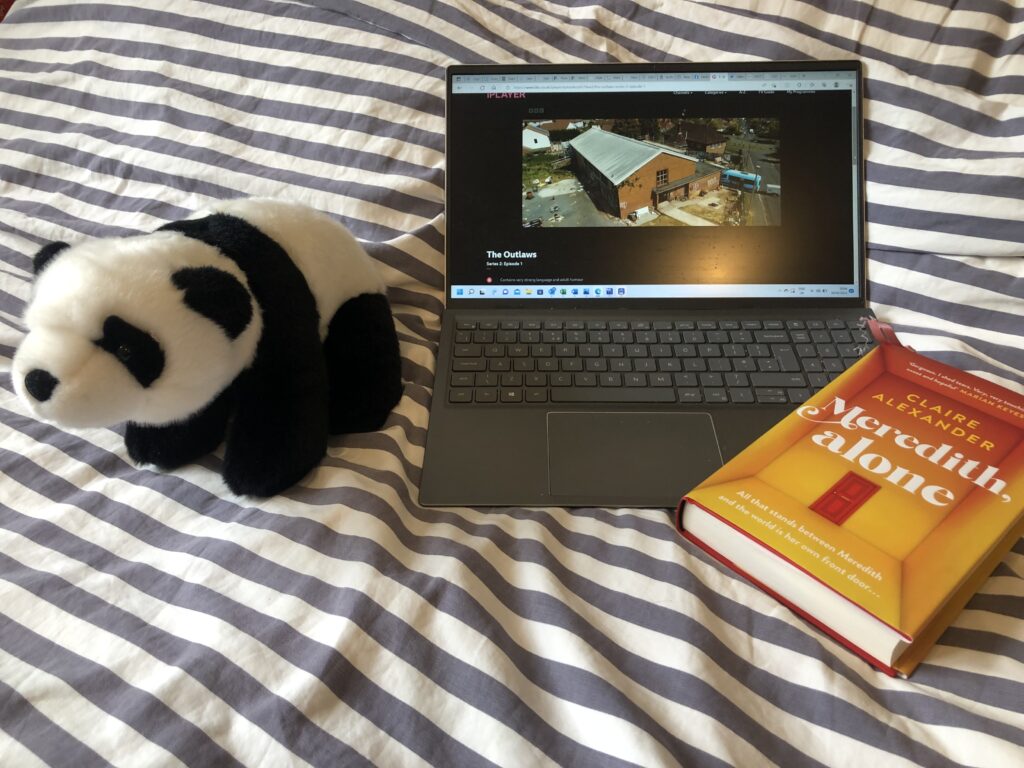