The Familiars by Stacey Halls

The Familiars is the first novel by Stacey Halls. I bought it because I really enjoyed her second novel, The Foundling, and also because it was recommended by fellow bookworm, Anne of At Home a Lot blog.

The Familiars is the story of Fleetwood Shuttleworth, set in 1612. At just 17, Fleetwood is married and pregnant for a fourth time. Yet she still has no living heir. Struggling with debilitating sickness and fearing for the life of herself and her unborn child, she bumps into Alice Grey, a woman not much older than she is. Alice says she is a midwife and Fleetwood puts all her faith in her remedies.

But this is the time of the Pendle with trials, and Alice is caught up in them. Fleetwood firmly believes her only friend is innocent and puts her own life in danger to save her, against the wishes of her husband. Their neighbour, Roger Nowell, is one of the driving forces behind the witch trials and believes Fleetwood has lost her mind.

Will Alice be freed? And will Fleetwood survive her pregnancy and give birth to a healthy baby?

The Familiars is a moving and exciting historical novel, set against the backdrop of real historical events, in a time where it was dangerous to be a woman, especially a ‘wise woman’. In fact, I didn’t realise until I’d finished reading that not only were the Pendle witch trials real, but so were many of the characters, including Fleetwood and Richard Shuttleworth, Roger Nowell and Alice Grey. Fleetwood really was the 17-year-old mistress of Gawthorpe Hall at the time of the witch trials.

The Familiars is a work of fiction, but it blends these real lives, real situations and real settings together in a remarkable way. To me, I found it started off a bit slowly, but then I really got caught up in the characters and the story. Whether you like historical novels or stories about strong women, I can highly recommend The Familiars. 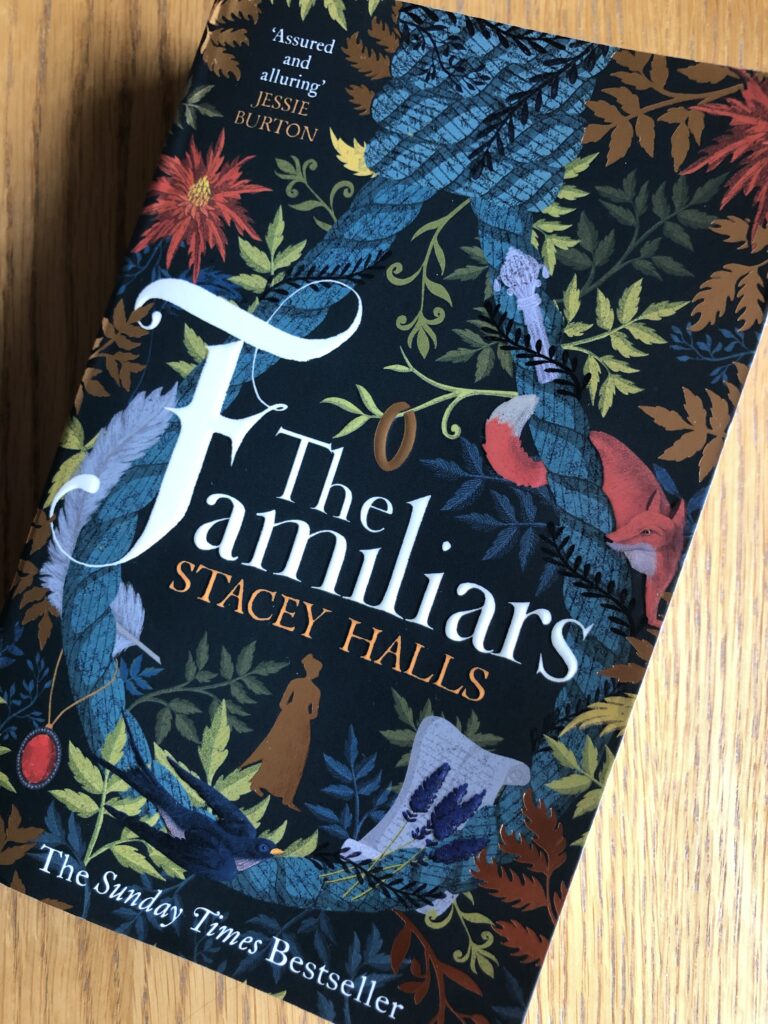