Last year, I saw a lot of people raving about Daisy Jones & The Six on social media, so when the bookshops reopened in April, I thought I would get myself a copy. Then when I posted a picture of my tbr pile of books on Instagram, people told me how good it was. So I had high hopes.

Daisy Jones & The Six tells the story of a fictional band in the 1970s. It is written in such a way that I almost forget they were fictional, as it all sounds so authentic. The whole book is written as a series of quotes from the band members and the people around them – producers, journalists and even their accountant. You could just imagine them as talking heads on a documentary.

It works through the whole history of the band – from Daisy’s youth, through the formation of The Six to the recording of their seminal album to their final tour. The band mysteriously broke up on 12th July 1979 and nobody knew why. Daisy Jones & The Six attempts to piece together the reasons behind the break-up – the secrets the band had never even shared with each other before now.

I enjoyed Daisy Jones & The Six. I liked reading about the formation of a band and the recording of an album, which I’m sure was very well researched and authentic. But, for me, it didn’t quite live up to the hype. Fundamentally, I didn’t like the character of Daisy much. I know it’s not necessary to like the main characters in a book, but for me, it does help. She is a classic troubled rock star and complete narcissist and I struggle to feel much sympathy or empathy with characters like that. Frontman Billy Dunne was also troubled, but I liked his character more. I also liked the lower profile band members, especially Karen.

Daisy Jones & The Six is an interesting glimpse of life as a rock star and life in the 1970s. It is a good read, but for me at least, it wasn’t a great read. 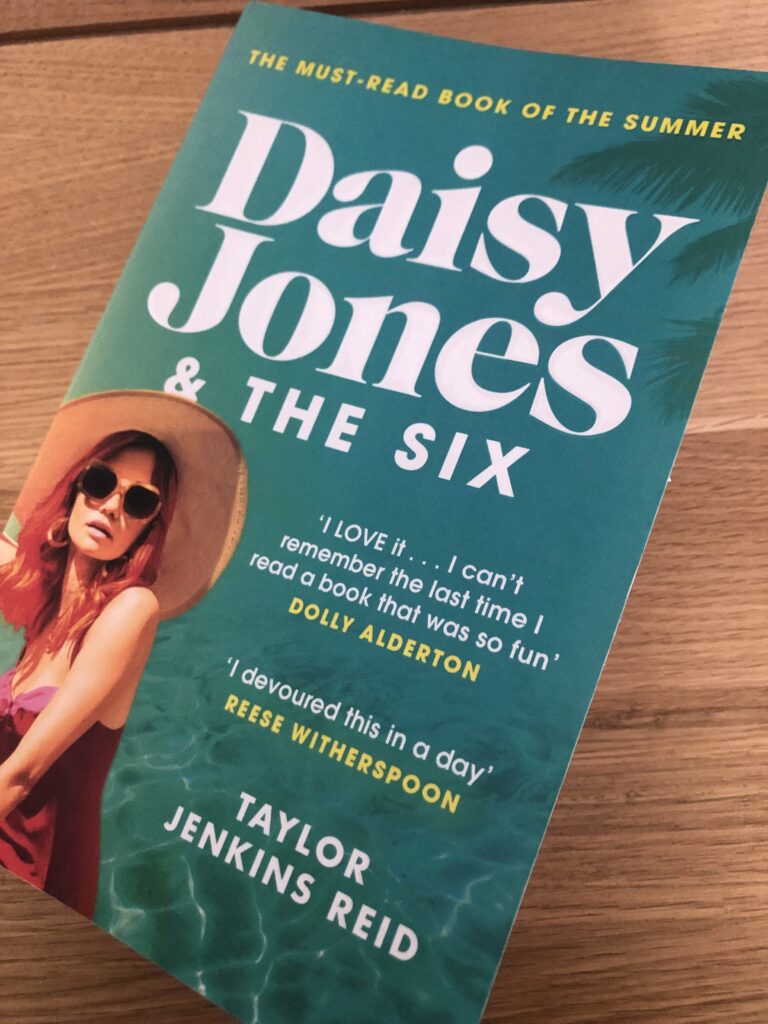