The Story of the Lost Child by Elena Ferrante

The Story of the Lost Child is the final part in the brilliant Neopolitan Quartet by Elena Ferrante. Once again, it tells the story of best friends Elena (known as Lenu) and Lila, and is narrated by Elena. Although Elena shares a first name with the author, this isn’t an autobiography.

This time the story takes us from Elena and Lila’s 30s right up to old age. Right from the start of the series, in My Brilliant Friend, the reader has known that Lila would disappear without trace at the age of 66. Does this book give clues as to why?

Now a successful author, Elena has moved back to Naples to be with Nino, the man she has loved since childhood. Having avoided Lila for a few years, she reconnects with her and many of their childhood friends. Initially living outside the tough neighbourhood of her childhood in a wealthier area, she feels like an outsider. She knows there is a lot going on with crime and politics in the neighbourhood, but Lila, now a successful businesswoman, keeps that information from her.

When Elena moves back to the old neighbourhood to live close to Lila, the area inspires her writing, but some members of the community think her stories are a little too close to home. As the book moves into the 1980s and 90s, very little changes in the neighbourhood – men still cheat on their wives, people are still murdered and others simply die too young.

Elena questions why she is still living there when she has the money to live elsewhere, but Lila needs her. Once the queen of the neighbourhood – admired and hated in equal measure – Lila has become unpredictable and unstable. She takes her problems out on her partner and son, as well as on Elena and her daughters, until the relationship becomes too much for Elena.

The Story of the Lost Child is a brilliant ending to the Neopolitan Quartet. I think it might just be my favourite, although I probably think that about every book in the series. The series isn’t the easiest to read, so if you looking for a light read, you’ve come to the wrong place.

You can read reviews of the other parts of the Neapolitan Quartet here – My Brilliant Friend, The Story of a New Name and Those Who Leave and Those Who Stay. 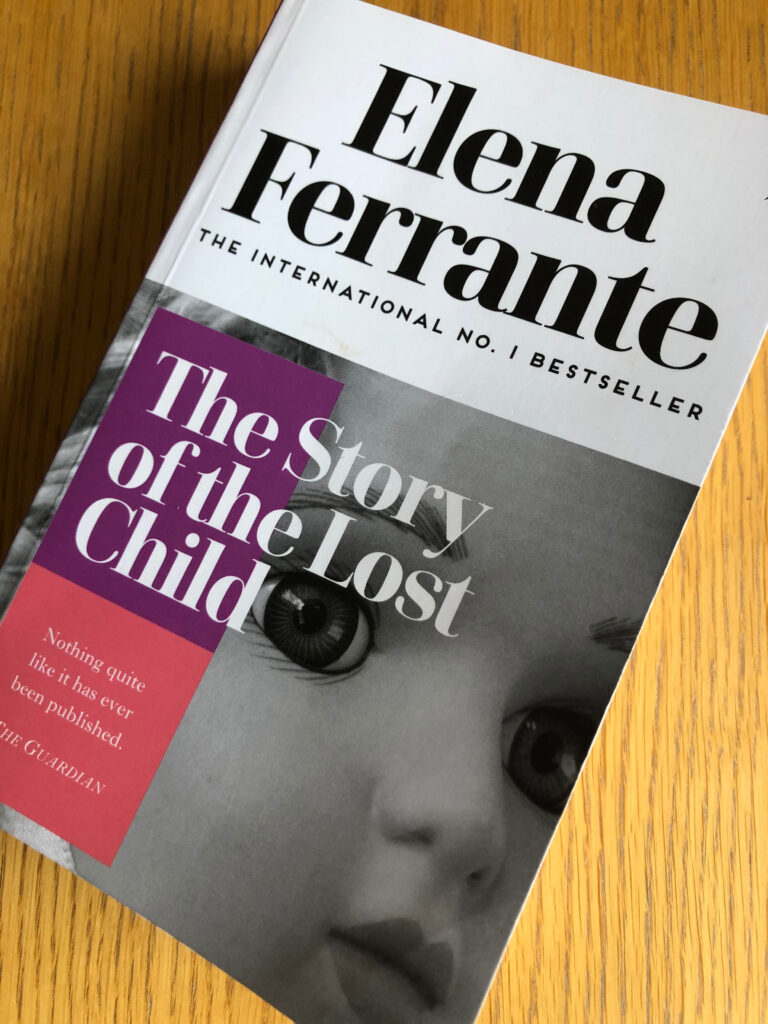