Beartown is the fourth novel by Fredrik Backman, who wrote the wonderful A Man Called Ove.

Beartown is a small town on the edge of the forest. For nine months of the year, it is under a blanket of snow. The cold and dark have created a unique close-knit community, where everyone knows everyone else.

The town is slowly dying, with employment prospects shrinking every year. But it has an (ice) hockey team which is on the brink of huge success. Everyone in the town loves hockey. They play, they coach, they support and they bring up their children to play and dream of success. A change in the town’s hockey fortunes will bring investment and breathe new life into the town.

As Beartown waits for its moment in the spotlight, a single brutal act ruins everything.

Beartown has a huge cast of characters, who are introduced bit by bit. As the story moves on, the complex relationships between them become clear – the parents who played hockey together are now raising their own hockey players. Some of the parents went on to hockey success, many fell into dead-end jobs and drinking.

It is an unusual book in that the act on which the story hinges doesn’t happen until about halfway through the book. But at no point before that did I feel that the story wasn’t going anywhere or that there was too much description. I know nothing about ice hockey and have no interest in it, but Beartown really manages to hook the reader and get them to invest in the hockey. The obsession with sport is one which first appears in his novel Britt-Maries was Here, a story of no-hope football players, and Beartown takes it up a level.

Fredrik Backman has a way of writing which is humorous, easy to read and full of warmth. He is a master at creating believable characters and an atmospheric setting. Beartown is a fantastic read and I would recommend it to anyone.

You can read my reviews of two of his other novels – My Grandmother Sends Her Regards and Apologises and Britt-Marie was Here here. 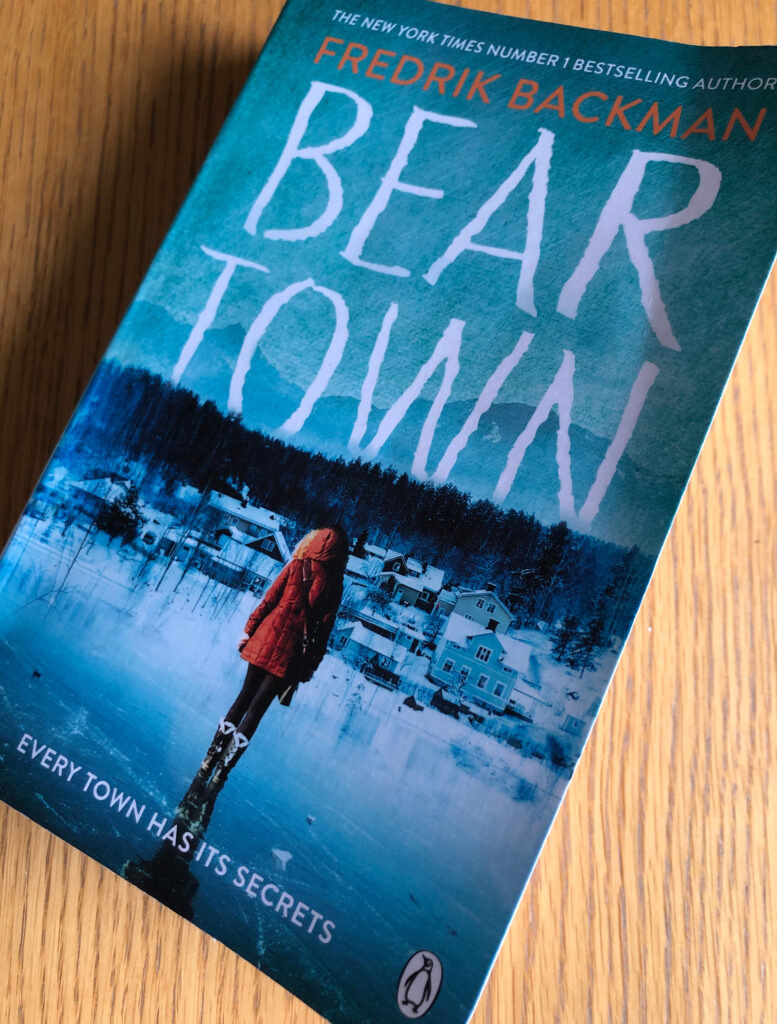