Over the last couple of years, I’ve noticed that I find it really hard to read over the summer holidays. During term time, I read while I’m eating my lunch and also when I’m waiting in the car for my son to come out of school. But in the school holidays, I’m restricted to just bedtime. So I’ve concluded there’s no point in trying to read a book with a complicated plot line. This year, I deliberately set out to find some easy to read books for the summer holidays. My friend lent me A Man Called Ove a while ago and told me it would be perfect for the holidays.

As soon as I started reading it, I was disappointed that I had kept it for so long without reading it. Because I loved it.

Ove is a grumpy man in his late 50s. Every morning, he gets up early and carries out a thorough check of the neighbourhood, to make sure nobody has left their rubbish or cars in the wrong place. He is interested in very little, apart from his beloved wife, Sonja, his Saab and doing things properly. He just doesn’t understand why people can’t do anything properly and has a very low opinion of most people.

Ove’s life changes when the new pregnant neighbour and her useless husband reverse into his flowerbed. Ove tries hard to resist, but suddenly this woman is in his life and he finds himself making friends with people. The grumpy old man had finally learned to live. But he still retains his grumpiness and his general dislike of most people and modern society.

I would recommend A Man Called Ove to pretty much anyone. It is a book to make you smile. 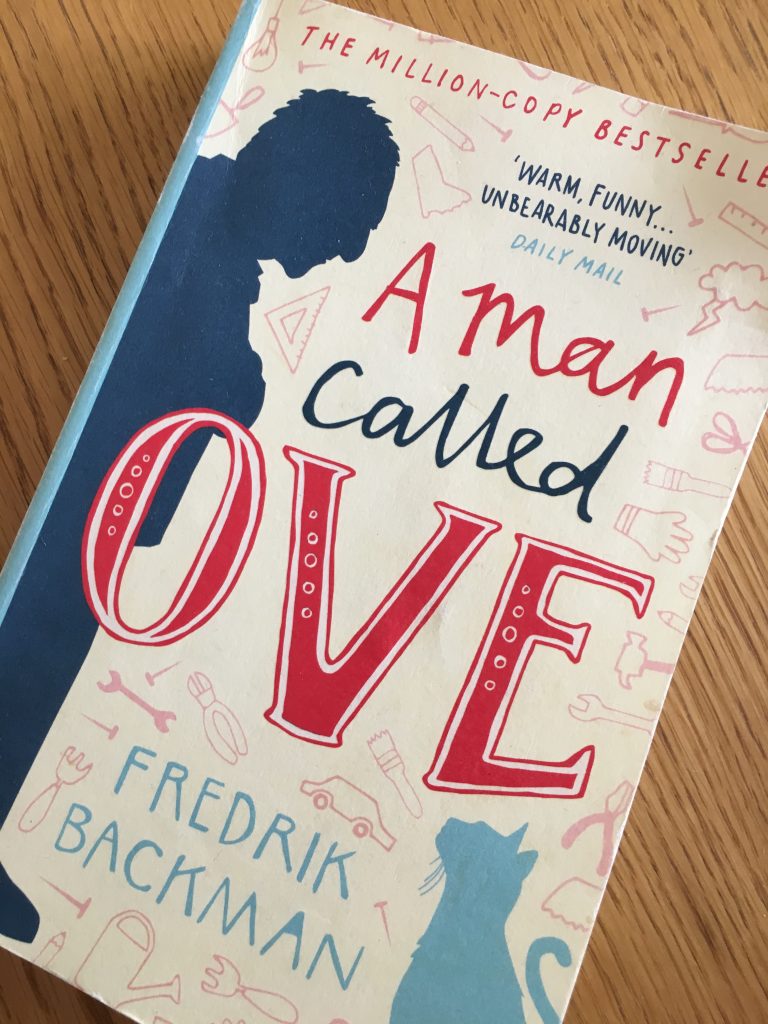