The Mirror & the Light by Hilary Mantel

Home » Book Reviews » The Mirror & the Light by Hilary Mantel

The Mirror & the Light is the final part of Hilary Mantel’s trilogy about Thomas Cromwell, following Wolf Hall and Bring Up the Bodies. It is fictional, but based on fact, and tells the story of the final years of Cromwell’s life, working for an increasingly erratic King Henry VIII.

The Mirror & the Light follows straight on from where Bring Up the Bodies left off. Cromwell is promoted again to Lord Privy Seal and he and his three boys – son Gregory, nephew Richard and his ward Rafe Sadler – are all integral parts of the king’s household.

Anne Boleyn has been beheaded and the king is ready to marry his third queen, Jane Seymour. With the king believing both of his previous marriages to be void, the question arises of who should be his rightful heir.

Thomas Cromwell is low born, with no great family behind him. At every turn, there are noblemen trying to undermine and belittle him, feeling he has no right to serve the king. But the king trusts his judgement in everything from rebellions abroad and closer to home, who should be his rightful heir and who should be his next wife.

When Queen Jane dies within days of giving birth, Cromwell must search across Europe for a new queen – one which can given England a powerful ally in the world. But when the new queen, Anne of Cleves, proves to be the wrong choice for the king, will he blame Cromwell?

Cromwell has overseen many executions in his time serving the king. He has seen how the king can turn on people who were once close to him. In the end, the king turns on Cromwell, like he has done to so many others before him.

A word of warning – The Mirror & the Light is probably not the best read for lockdown as it is heavy in all senses of the word. I know many people are looking for easier reads at the moment and struggling to concentrate on anything challenging. At over 870 pages, The Mirror & the Light is the longest book I’ve ever read, and took me just over a month to read (I average about 10 days for a book). 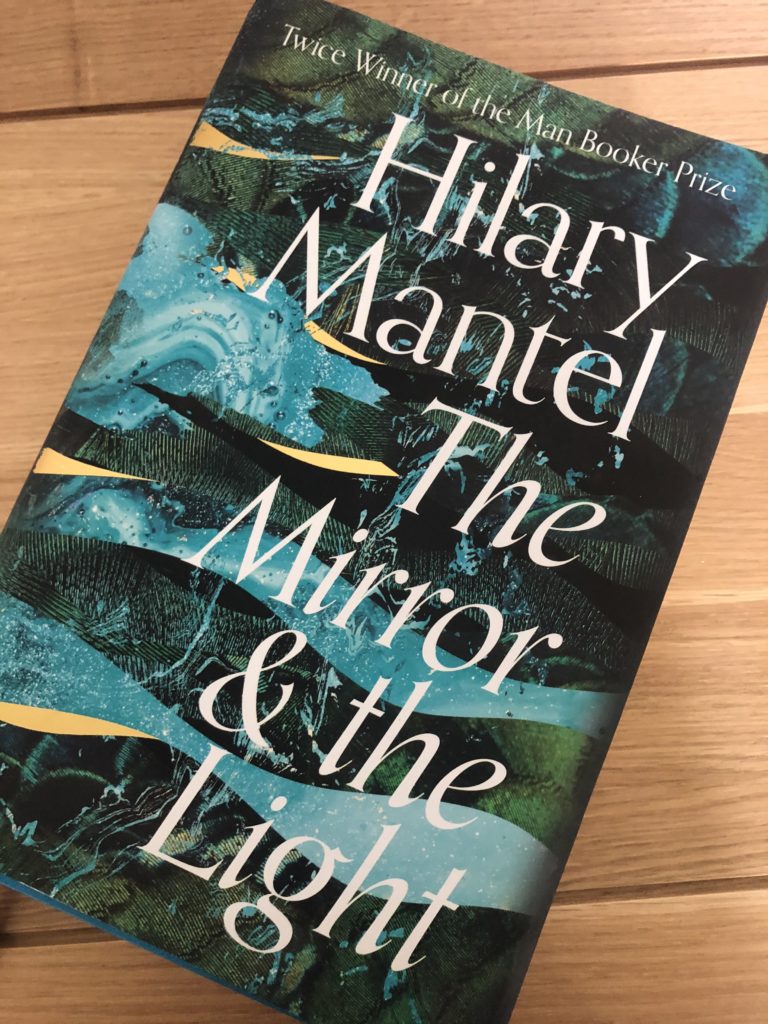