How to be Famous by Caitlin Moran

Home » Book Reviews » How to be Famous by Caitlin Moran

How to be Famous is the sequel to Caitlin Moran’s How to Build a Girl, which I read a few years ago. After reading The Mirror & the Light, I was looking for something much lighter to read and I’ve always enjoyed Caitlin Moran’s style of writing.

Johanna Morrigan, better known as the music journalist, Dolly Wilde, is now 19 and starting to realise that music is fundamentally sexist.

While her unrequited love, John Kite, is away on tour, Dolly makes the mistake of having a one-night stand with hot new comedian, Jerry Sharp. And what she initially thought of as a bad experience turns out to be a very bad experience indeed. But can a 19-year-old female journalist destroy the man who set out to destroy her and so many other women?

With the action taking place in London in the mid-90s Britpop era, How to be Famous features a lot of references to bands that Generation X-ers (we’re the forgotten generation between the Boomers and the Millennials) will recognise. It particularly appeals to be me because I was in my late teens/ early 20s in the 90s. I listened to Britpop, read the music press religiously and even lived in London for a couple of years. So the setting is very familiar to me, even if Dolly’s antics are alien.

If you’re looking for a light read that doesn’t take itself too seriously (but also manages to get across a healthy dose of feminism), I would definitely recommend How to be Famous. But do be prepared to read about a lot of sex… 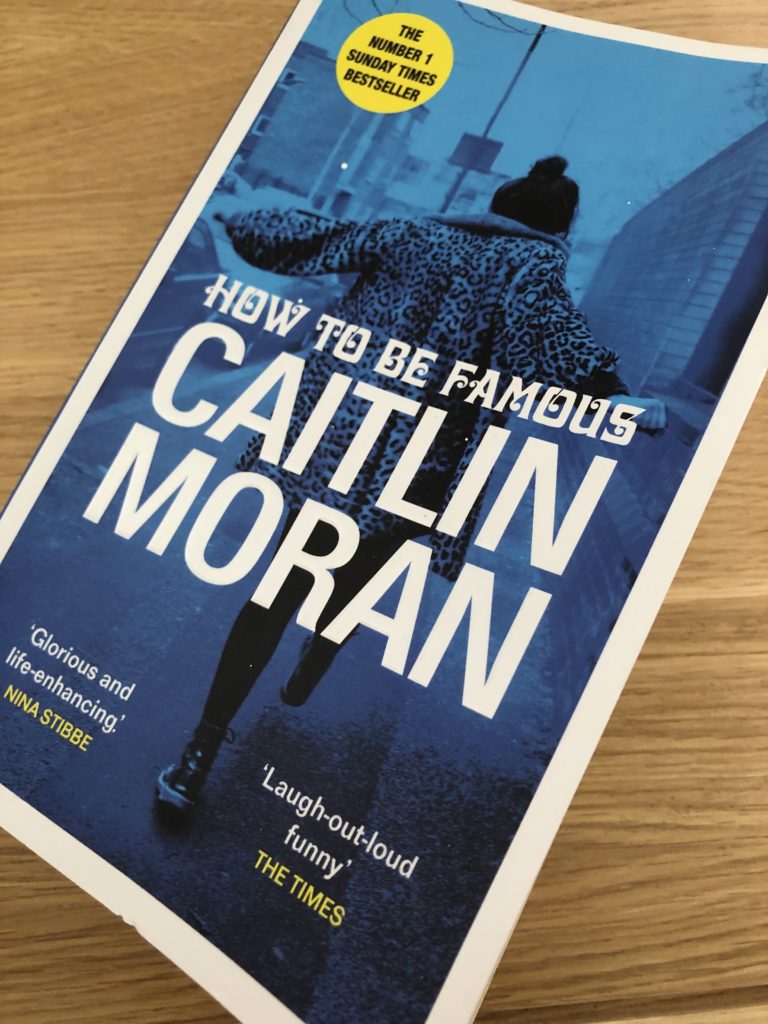