Freelance life: Being bottom of the pile

Home » Family » Freelance life: Being bottom of the pile

It is nearly six years since I took voluntary redundancy from the council where I had worked for 15 years to become a freelance writer. And I can safely say that I have never regretted that decision. There are so many advantages to being freelance and working at home – with the main one being flexibility to be there for my kids. So I can drop my son off at school and pick him up and I can deal with getting my daughter to panto rehearsals and performances.

But has freelance life turned out as I expected it to?

I guess I didn’t have any real expectations of freelance life. I knew that it would either work or it wouldn’t. But I didn’t know whether I would be working at home on my own forever or whether I would expand and take on employees. But I suppose I envisaged myself with my own clients.

The reality is that most of my clients, and definitely my regular clients, are PR companies. So I am writing for their clients rather than having clients of my own. Sometimes I find myself right at the bottom of the pile – in a position where I am working for the client’s client’s client. That can get a little ridiculous because everyone wants their cut.

A while ago, I was asked to quote for a job. It was one of those client’s client’s client situations. For the sake of argument, I will say I quoted £200 based on the word count and brief I was given. But the client’s client wasn’t happy. That was too high. If they had to pay £200, they wouldn’t make much out of the job.

This is where it can get a bit tricky as a freelancer. Because you just feel like shouting ‘well do it yourself then!’. What is the client’s client’s priority here? They clearly need me to write for them as either they don’t have the capability to do the writing full stop or they don’t have the capacity at that time. You could argue that they shouldn’t make much money out of the work I’m doing, but of course business doesn’t work like that.

So what is their priority? If they hope to get future work from their client, they want to do a good job. So they could pay me what is not an unreasonable amount of money (and not get much for themselves) or they could look around for someone cheaper to do it. The likelihood is that they won’t find anyone to do it much cheaper and if they find anyone who will do it significantly cheaper, they won’t do such a good job, so they risk losing their client.

In this instance, I wasn’t willing to budge very far – and my own client supported me in that. I didn’t want to annoy my client, but I wasn’t so bothered about annoying the client’s client. I’m always on the lookout for work, but I won’t accept peanuts for the work I do. As a freelancer, if I lose out on one client’s client, I’m not too worried.

And in case you’re wondering – I have had another job from the client’s client and I was allowed to work on an hourly rate from the start. 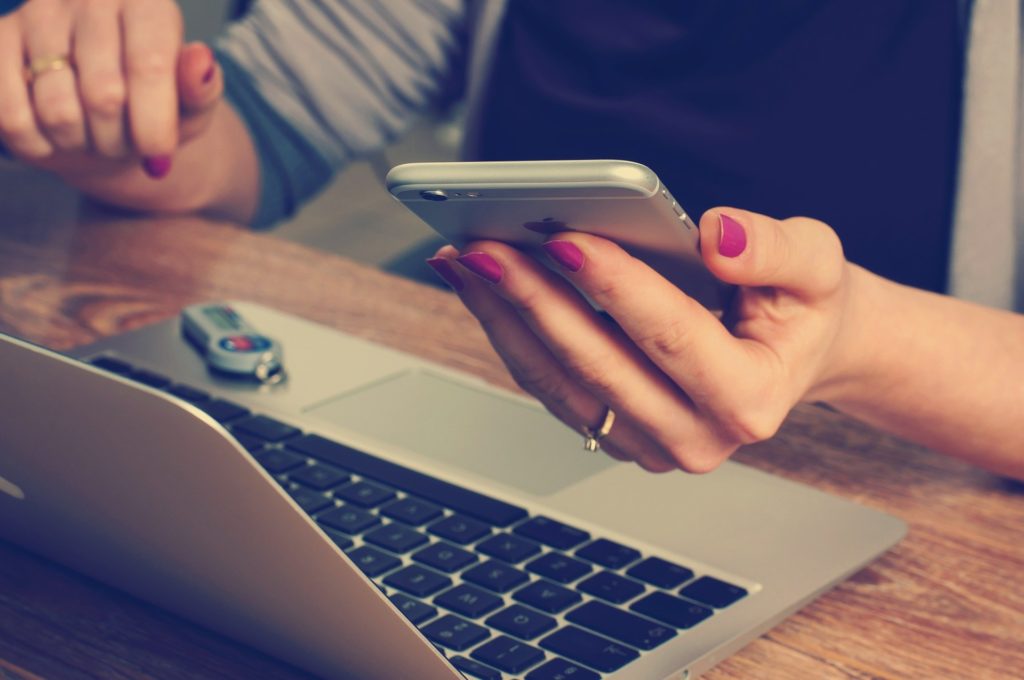