Panto rehearsals kicked off last week and they were both familiar and unfamiliar. After the disappointment of last year, when my daughter was unable to be in panto due to a change in policy, she is back where she belongs.

A lot has changed since last time. For starters, her two best friends didn’t come back to panto this year. Sadly, for a lot of the previous chorus members, missing out last year meant they lost momentum. My daughter is one of only four kids from two years ago who is back. And she is now the longest serving member of the chorus – taking part in her fourth panto. Back in the day, there were lots of kids on their fourth panto. In fact, one girl she worked with had done EIGHT pantos.

Another big change is that they are using a different rehearsal venue. The venue itself is pretty similar from the old one, but isn’t as close to the town centre.

The age of the children taking part has changed – and that’s not just me forgetting that my own daughter is older now! When she started, there were only two kids on her team (of nine) at primary school. The majority of kids were aged 12 to 14, with the average being year 8. This year, a high proportion of the kids are at primary school, with the average age being year 6. There is one child in my daughter’s team who is older than her and a similar height. Other than that, she towers over all of them.

When my daughter did her last panto, in year 7, she got a school bus to the rehearsal venue every day. It was a big help to me. Otherwise there is a lot of driving for me to pick her up from school and drive her to rehearsals – which is not good for my carbon footprint, my use of time or my parenting of my sons. This year, the bus was only available to her at the end of the first week, so I had to drive her for the first few days. (Although I must admit I do like sitting quietly at the rehearsal venue and reading my book – and I have even saved a long book especially.) On the first day that she could get the bus, she was at a different venue again. Taking into account the distance to walk from the bus stop and the likelihood of her arriving late, plus the fact that the walk involved an alley and it would be going dark, we decided that I should drive her on that day too. 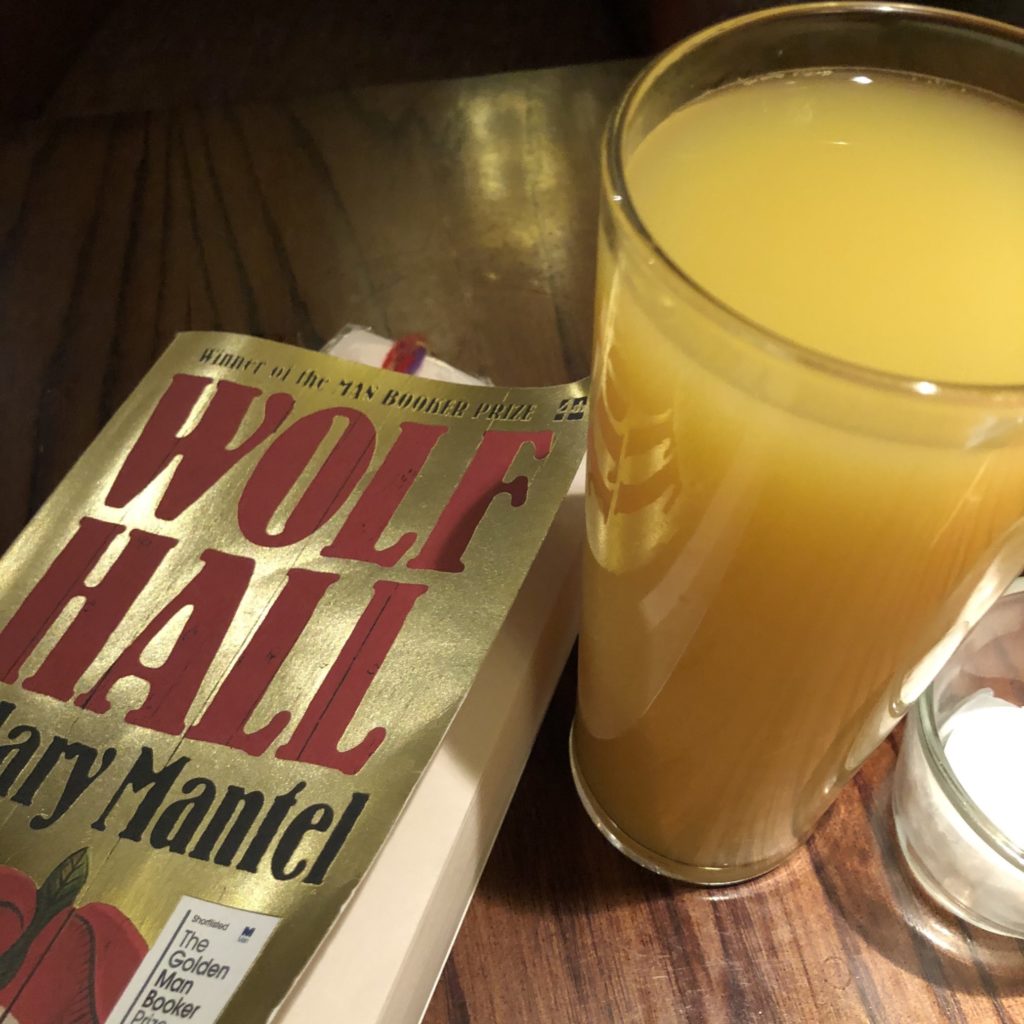 Safeguarding has tightened up, as it has in all children’s performances. Back in the day, teenagers wandered in and  out. Yes, they did sign themselves in and out, but they didn’t have to be collected by an adult. Now all kids have to be signed out by an adult – and there was even a question mark over whether my daughter (who is 13 and in year 9) could even arrive unaccompanied.

In previous years, all of the children at secondary school used to leave the theatre between performances and go and buy their lunch and wander round town. They had to have signed permission from parents and they had to stay in a group, but they all did it. This year, the only way they are allowed to leave the theatre between performances is with a parent. Otherwise, they all have to sit with the chaperone to have their lunch.

My daughter was already feeling tired after the first couple of rehearsals (as was I). It didn’t help that she decided to go to Scouts and her athletics club as usual, rather than just focus completely on panto, school and rest.

But she is loving being back at panto rehearsals and so am I. We can’t wait for the first performance! Oh no, we can’t.