Worrying about Cedric the guinea pig

A few days ago, I was worrying about my lovely guinea pig, Wilfred. And with good cause. Poor Wilfred didn’t make it and I was devastated. But at least I could stop the constant worrying. The worst had already happened.

With Wilfred gone, I just started worrying about Cedric.

Guinea pigs are social creatures. It’s important for them to be with others. In some countries, it is actually illegal to sell guinea pigs on their own. A lonely guinea pig can very quickly become a poorly guinea pig. And there’s also the risk that he might have caught something from Wilfred and could become ill.

There was no question that we would get a new friend for Cedric. Wilfred was the last of our Pets at Home guinea pigs. Cedric came from a breeder and we swore we would always go to the breeder after that. When we got Cedric, there were about three guinea pigs available. But after Wilfred died, there was only one. And he wasn’t what I wanted. I know it’s all about Cedric, but he was one of the least cute guinea pigs I’d ever seen. I wanted him for Cedric, but I didn’t want him for me. 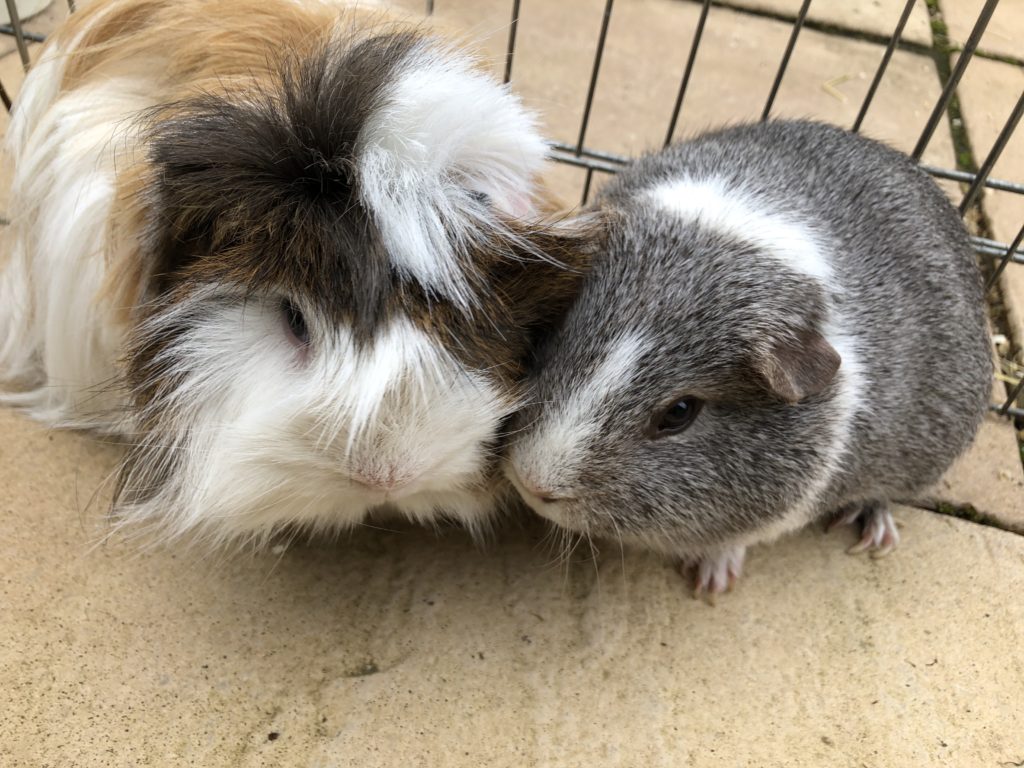 I decided to wait.

The next morning, I woke up (at a time starting with a 3) worrying that I’d made the wrong decision. Maybe I should have got him after all?

The breeder told me what to look out for to see signs of stress in Cedric. It seemed like he was doing pretty well. He was eating and running around. We were giving him a lot more human interaction and getting him into the house a couple of times a day. After just a couple of days of more attention and more handling, he was becoming tamer and seemed to enjoy just sitting on our laps being stroked.

But on the Sunday, two days after Wilfred had died, he just didn’t drink. Wilfred hadn’t been drinking and dehydration was a big factor in his death. When Wilfred was alive, Cedric drank quite a lot because they used to fight over the water bottle. With nobody to fight with, it seemed like he wasn’t drinking enough.

Was Cedric stressed or was he ill?

If he was stressed, maybe that guinea pig would still be available as a friend to him? But if he was ill, then it would be unfair to get the guinea pig because he could make him ill as well.

I woke up early the next day and the level of the water still hadn’t gone down. I was so worried I was feeling sick. I was absolutely certain he was dying and there was nothing I could do to stop it.

The weather was getting colder and Wilfred had been very cold when we took him to the vet. We’ve always kept our guinea pigs outside through the winter. They have furry beds to sleep in and of course Cedric has a big thick coat, but I really would like them to live indoors over winter. Would the cold affect him? I looked at the temperature, which was just above freezing, and I felt the panic rising.

But he was still eating. That should have told me he was OK. But I was beyond help at this point. Worrying had just completely taken over.

One thing I was certain of was that I didn’t want to go back to the same vet. In my opinion, they let Wilfred go home before he was ready. If he’d had a few more hours of treatment, could he have survived?

And the thing that really broke my heart was that he was due to go back for a check-up the following morning – the morning he died. I rang to cancel the appointment and was put on hold for six minutes. By the time they answered the phone, I was in bits and could barely get my words out. And there was no acknowledgement whatsoever that he was the guinea pig who had been in the previous day undergoing treatment. Of course they said they were sorry for my loss, but I would have appreciated just one sentence of recognition.

‘Oh I’m sorry, he was the lovely guinea pig who was in yesterday, wasn’t he?’

To be honest, for the few seconds it would have cost, I would have appreciated the vet calling back to offer his condolences. But that didn’t happen.

I messaged a couple of people to find out which vet they used. And they both came back with the same one. I would make an appointment as soon as it opened.

Then I fed Cedric and checked his water bottle again. It was definitely working. I filled it with warmer water, just in case he preferred it. Then I watched him. After a few seconds, he had a drink. Then he went back again a few seconds later. I saw him drink three more times that day.

It was time to stop worrying about Cedric.

And his new friend has been born, we just need to wait until he’s old enough to come to live with us. 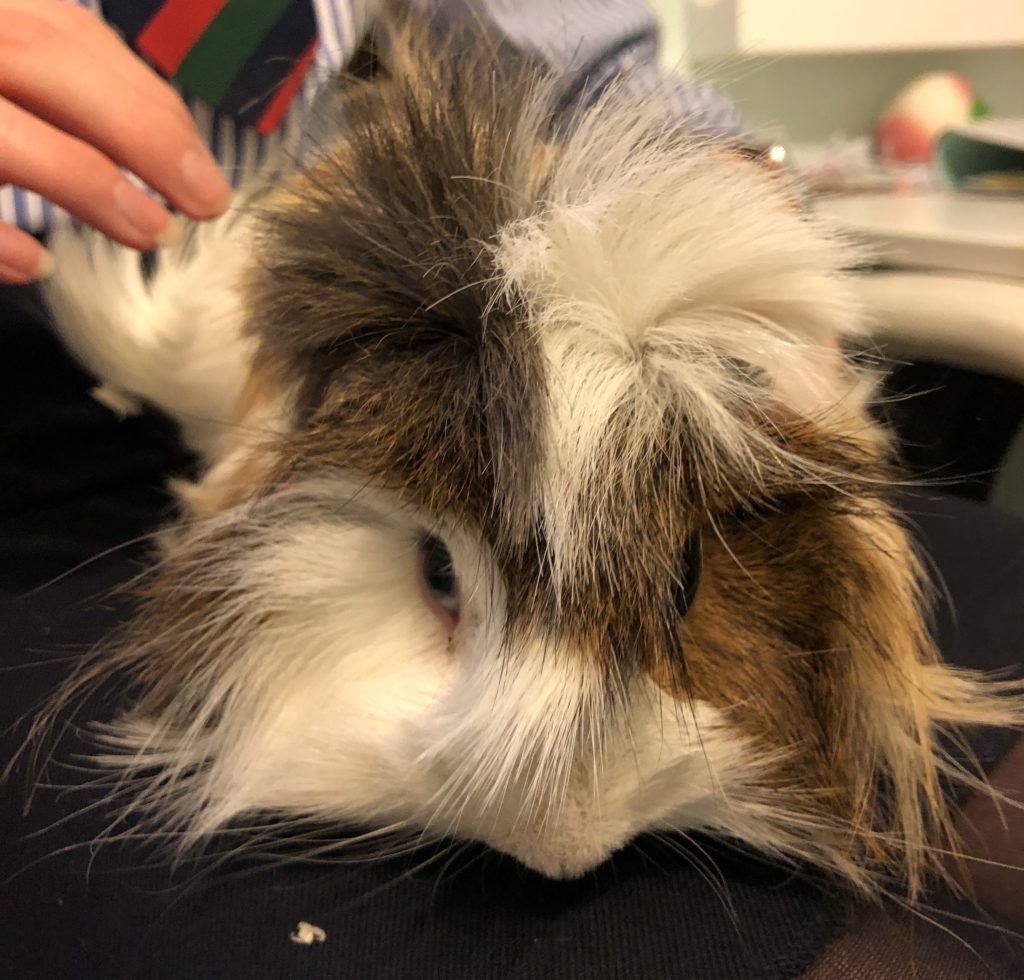